Strasbourg – One of the most beautiful cities in France

Strasbourg is a French city, situated in the east of the country, on the banks of the Rhine and a few kilometers from Germany.

The city was founded about 2000 years ago, when it was only a training ground for the Romans.

Over the years it has become one of the most important cities of that region, having been over the years part of French territory and the German.

It was the scene of various humanist and reformist ideals and today is a very important city in the European context due to the fact that is the home to some of the most important European institutions, such as the European Parliament and the Council of Europe. 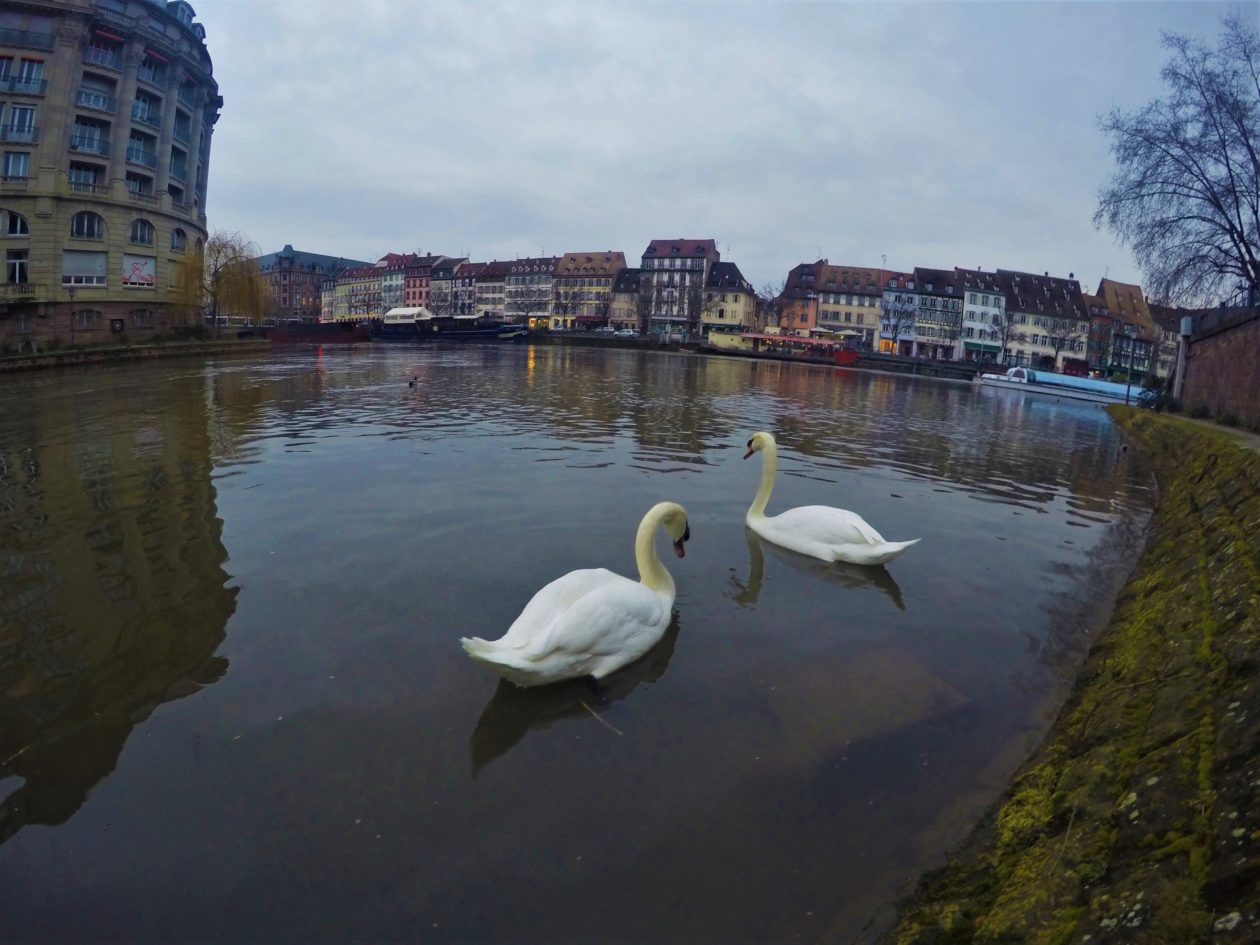 The city itself is very beautiful, with many canals, historic buildings and lots of life.

We were in this city for 3 days, which we used to visit some monuments and to stroll the streets of Petit-France or the Cathedral area.

We arrived in Strasbourg from Luxembourg and soon we came across one of the  most beautiful French cities that we ever seen, it is definitely a destination to take into account for those who want a different city, away from the confusions of some European cities.

some of the attractions that Strasbourg has to offer:

Started in 1179 and completed in 1439, it was from 1625 to 1874 the tallest building in the world at 142 meters, nowadays it is the fourth tallest church in the world and one of the symbols of Strasbourg. 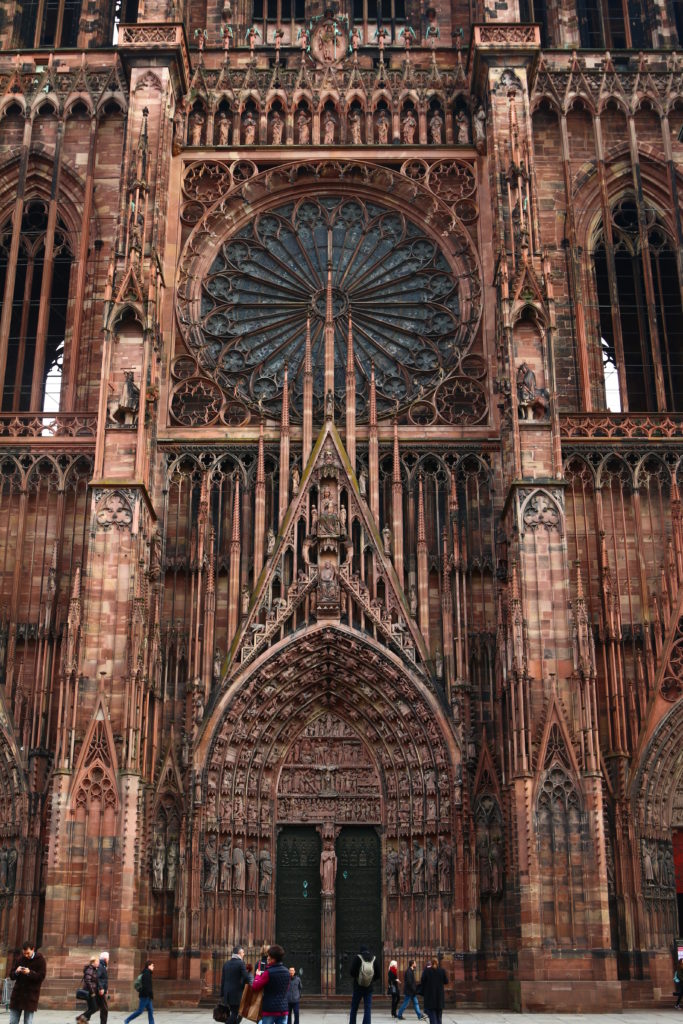 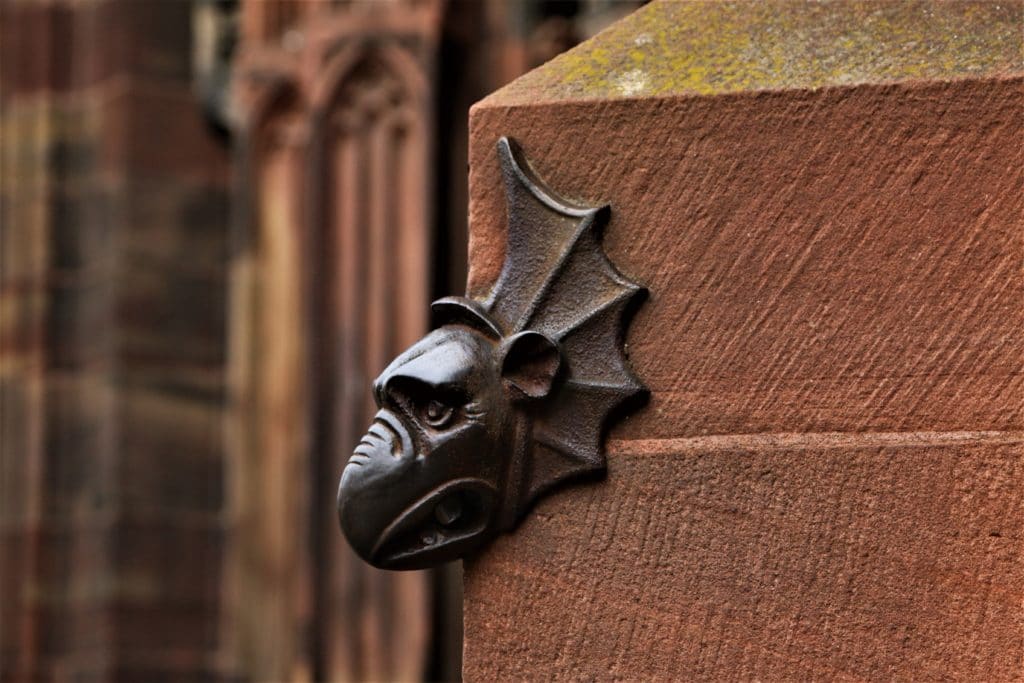 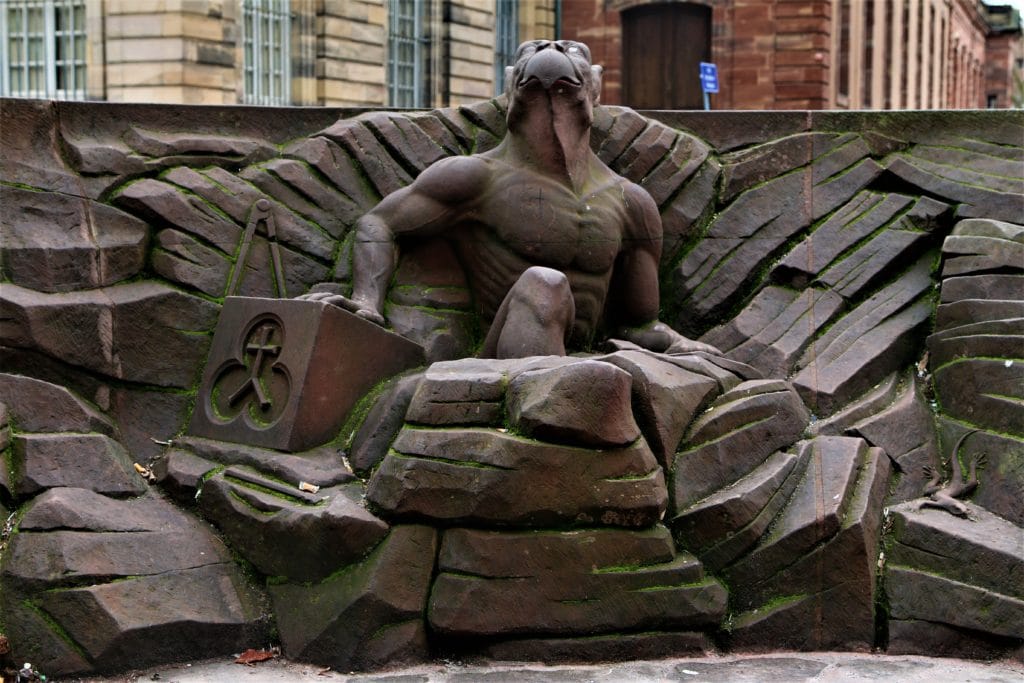 It is a historic quarter of Strasbourg, with narrow streets, typical houses and some canals.

It is one of the most touristic areas of Strasbourg and is part of the UNESCO World Heritage.

Out of curiosity, the name ” Petit France ” is not a patriotic name nor does it refer to a typically French area, the name comes from the fact that in the fifteenth century there was a hospice in this area to cure people with syphilis, a disease called ‘‘French Diseases ” by the Germans. 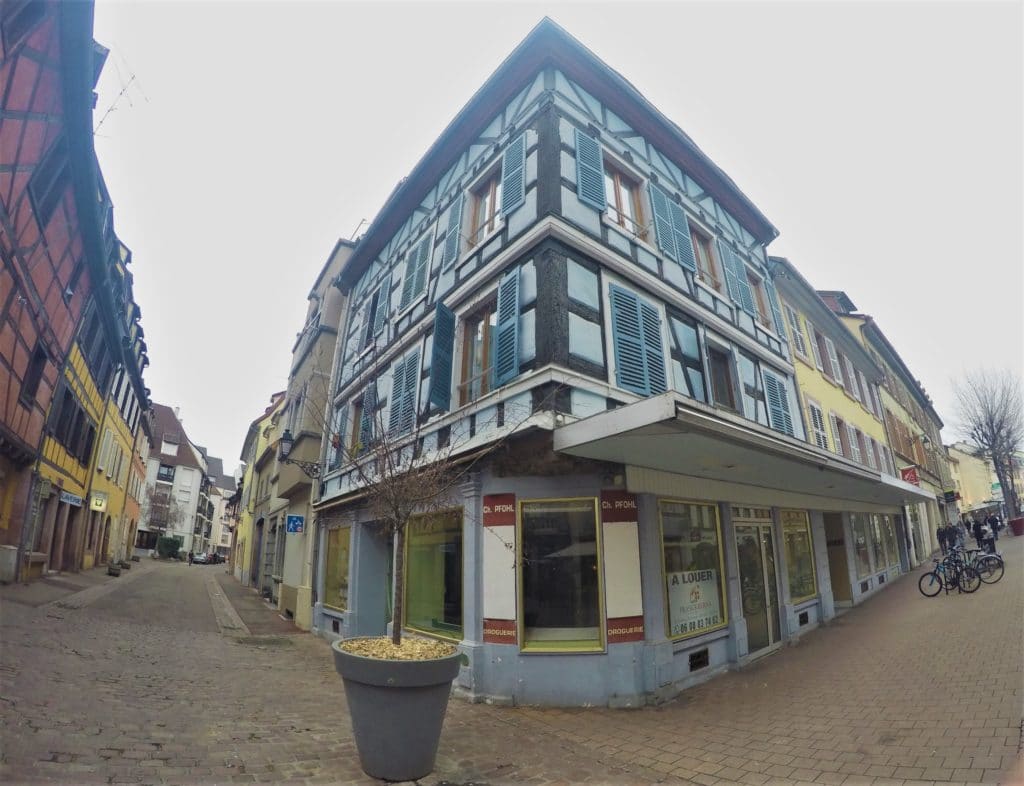 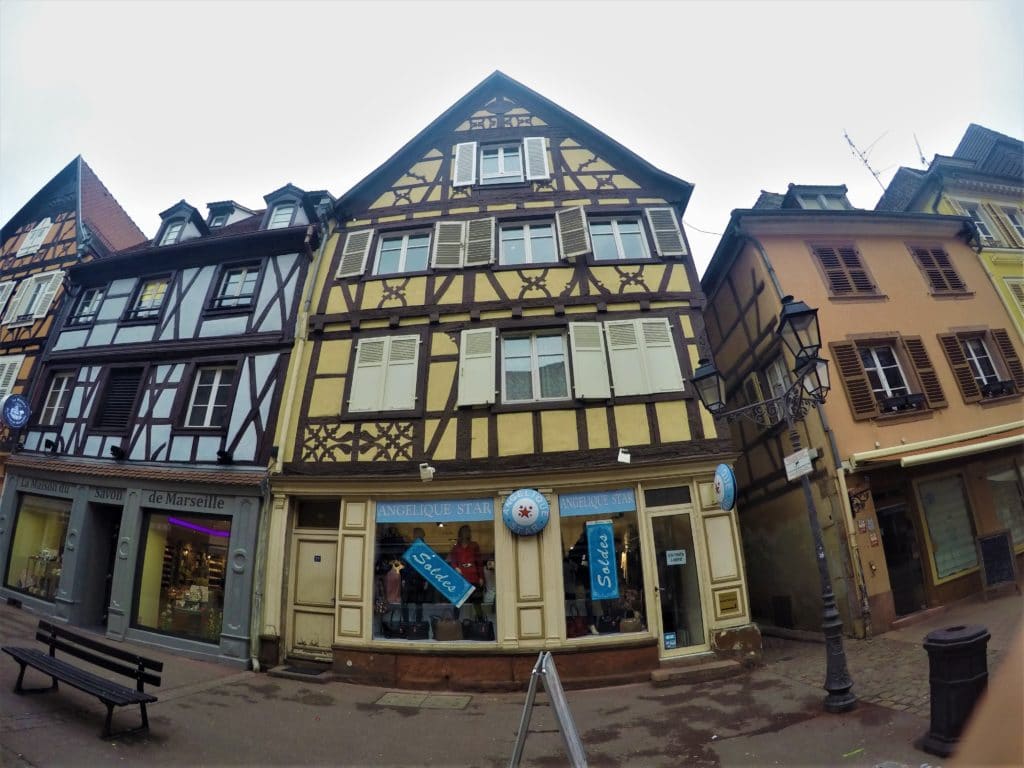 It is a secundari river of the Rhine that branches on several canals and passes through the interior of Strasbourg. The river offers many opportunities to stop on an esplanade, or just sit back and enjoy a late afternoon. 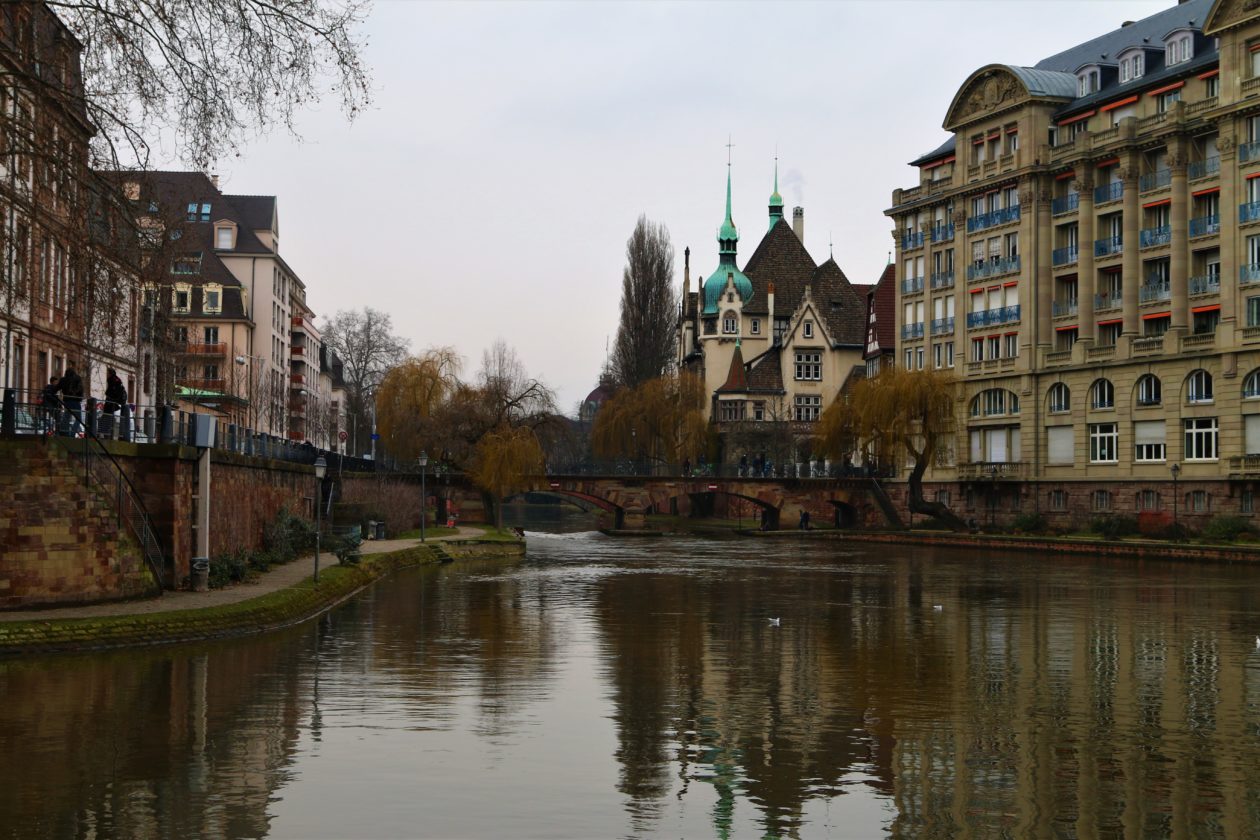 It is an island in the historic center that houses 4 churches and is one of the main monuments of the petite france. 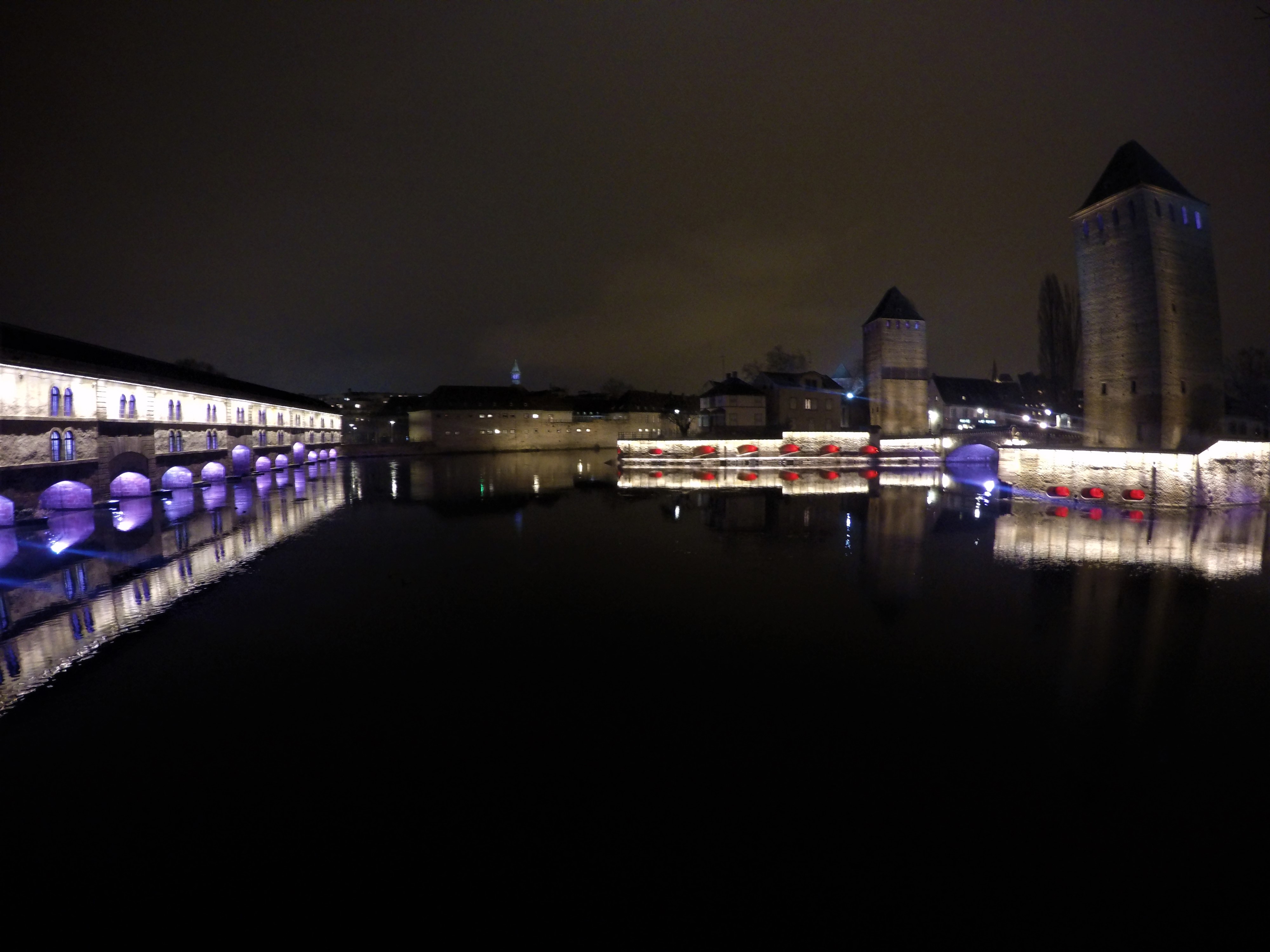 Parking paid, but very cheap € 0.5 per hour, we slept here two nights without any kind of problem. 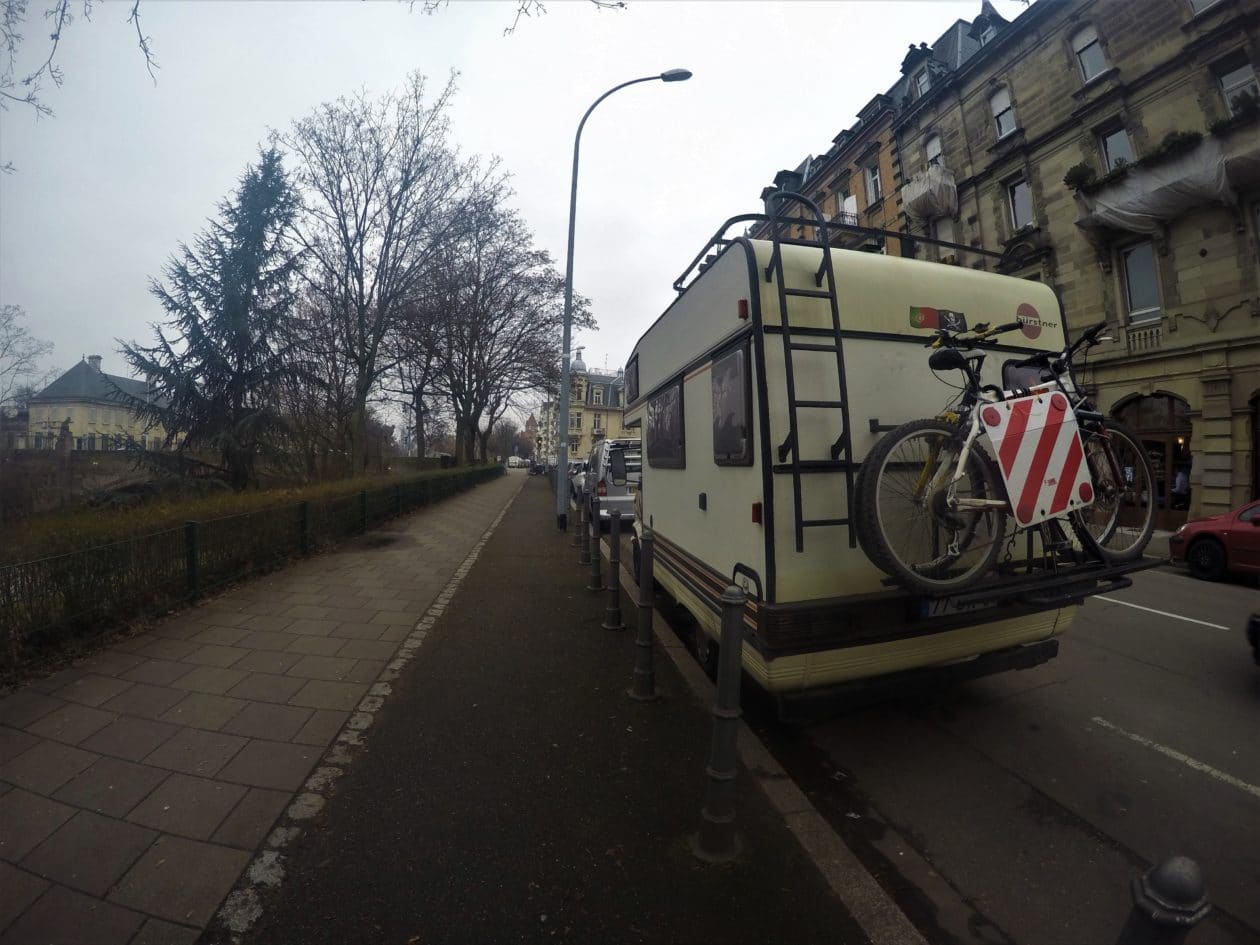