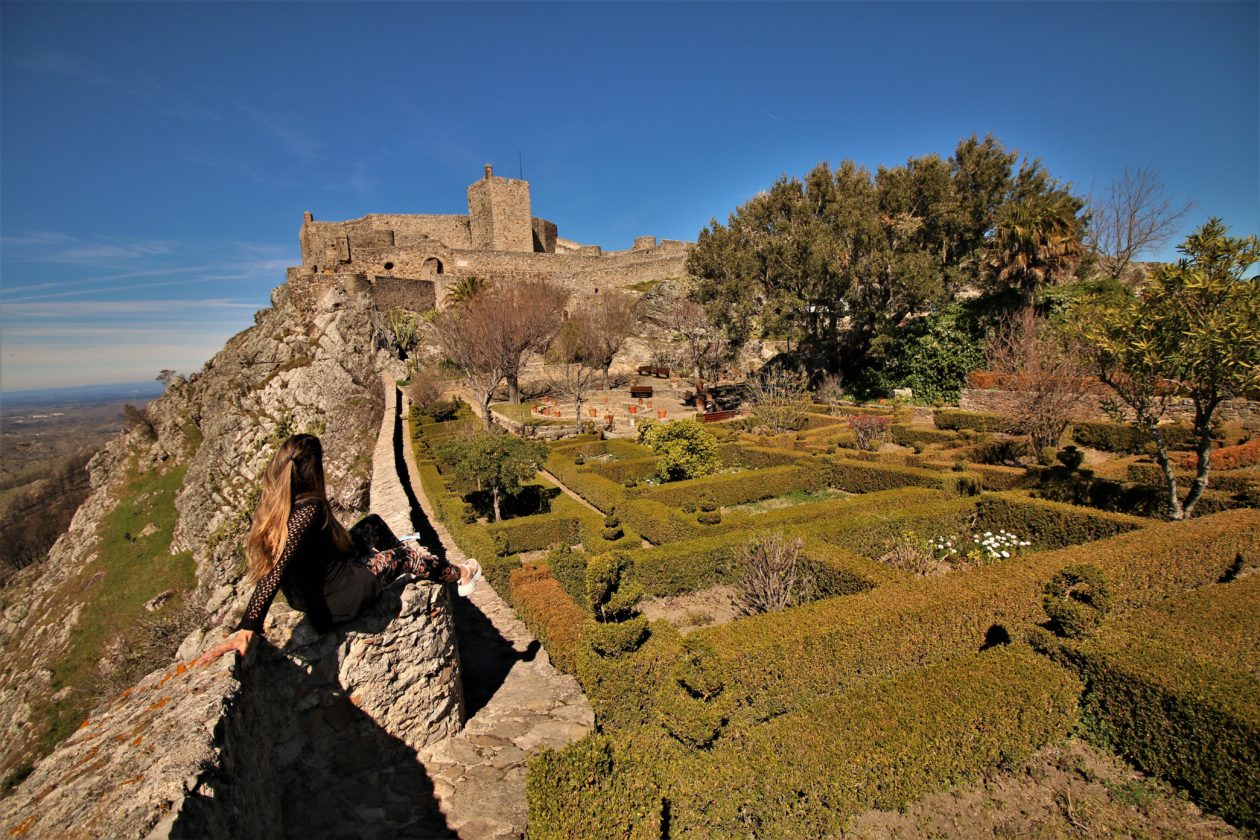 Marvão is a Portuguese village and is located in the heart of the Serra de São Mamede, high Alentejo, in the Portalegre district. It is about 843m high and was designated at the time as Herminius Minor, due to the Herminian hills (Serra da Estrela), where Lusitanian tribes lived.

At the top of the mountain, we can see a rocky ridge, where the walls and towers of the castle are integrated, making Marvão a homogeneous ensemble, between human work and its own topography.

Speaking a little of its history, since the Roman period, the Marvão cliffs have been as a refuge or as a strategic military point. During the Muslim era, with the partially populated Roman settlement, the Vizir of Coimbra conquered the Ibn Marwan region and rebuilt the fortifications of the mountain. Afonso Henriques took the Moorish fortress in 1166. 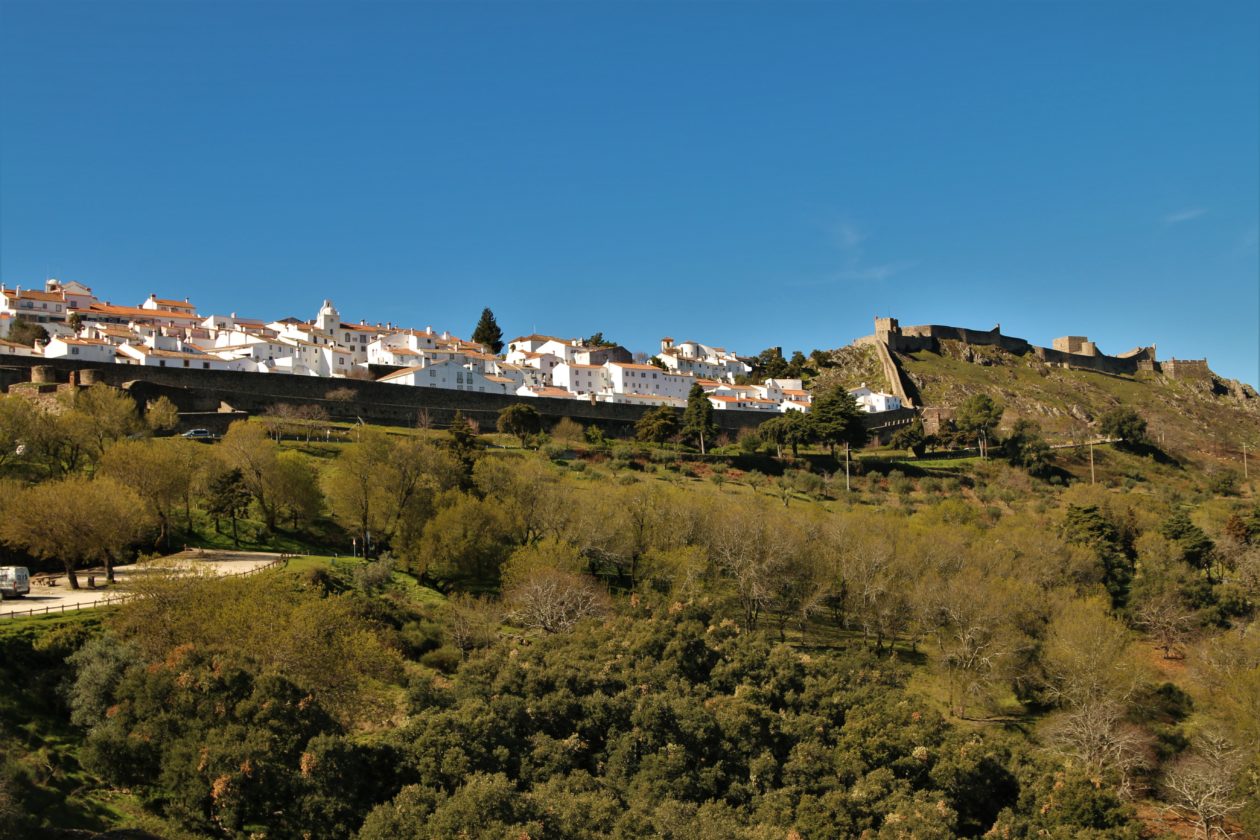 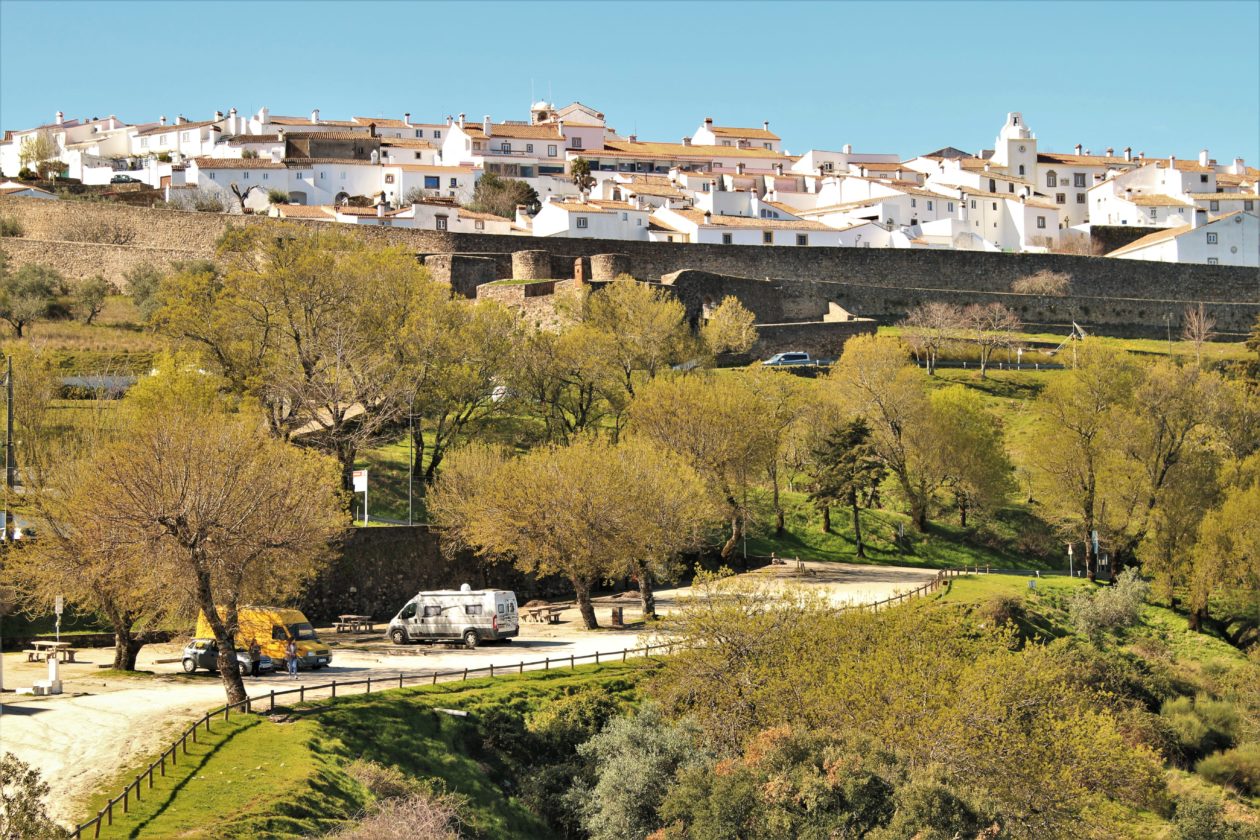 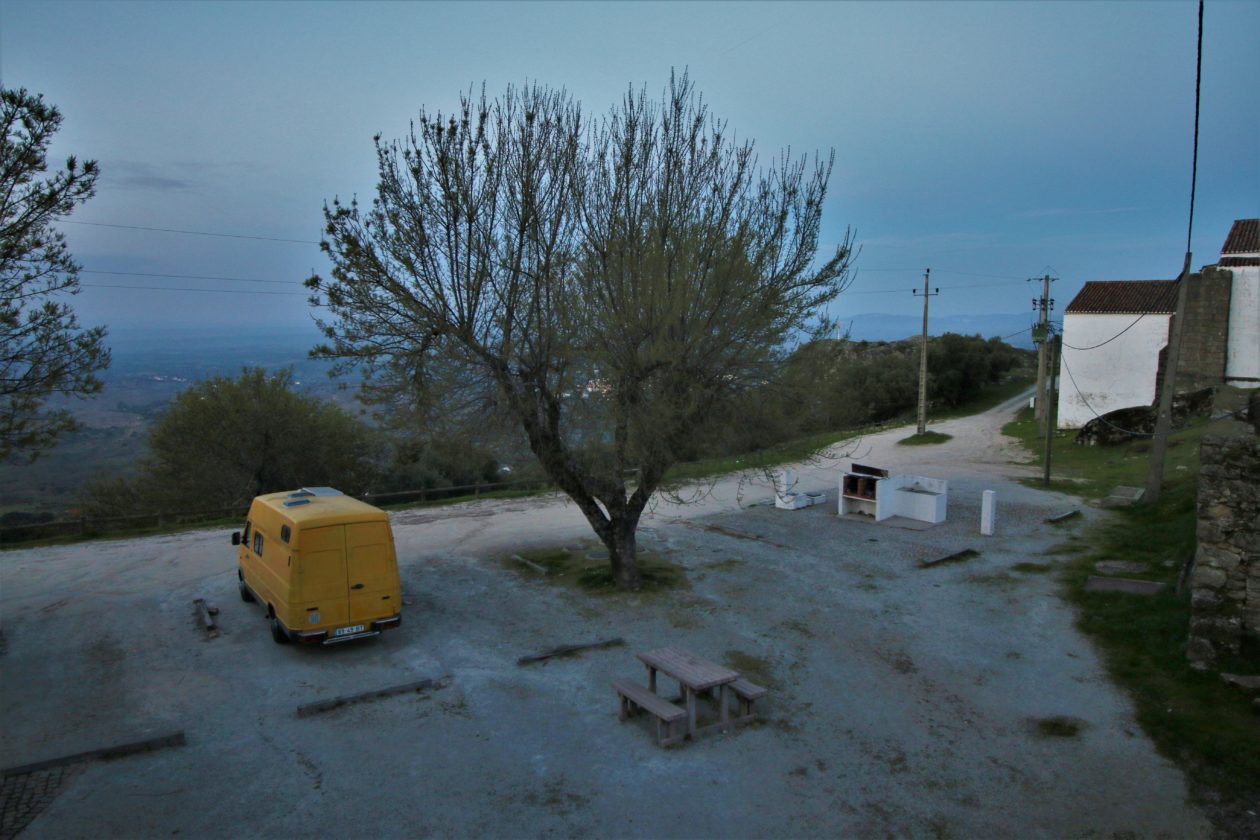 The village is very harmonious with its whitewashed houses and a castle at the highest point of the plateau, where you can walk its stairs and climb the towers, which offer us a fabulous panoramic view. On a clear day you can see from Serra da Estrela, the Alentejo and Spanish Extremadura.

From 18h the free admission and during the day is charged the symbolic value of 1,5 €, to enter the castle doors.

Right at the entrance on your right side, a little unnoticed, is the Cistern, which once served as a water reservoir. 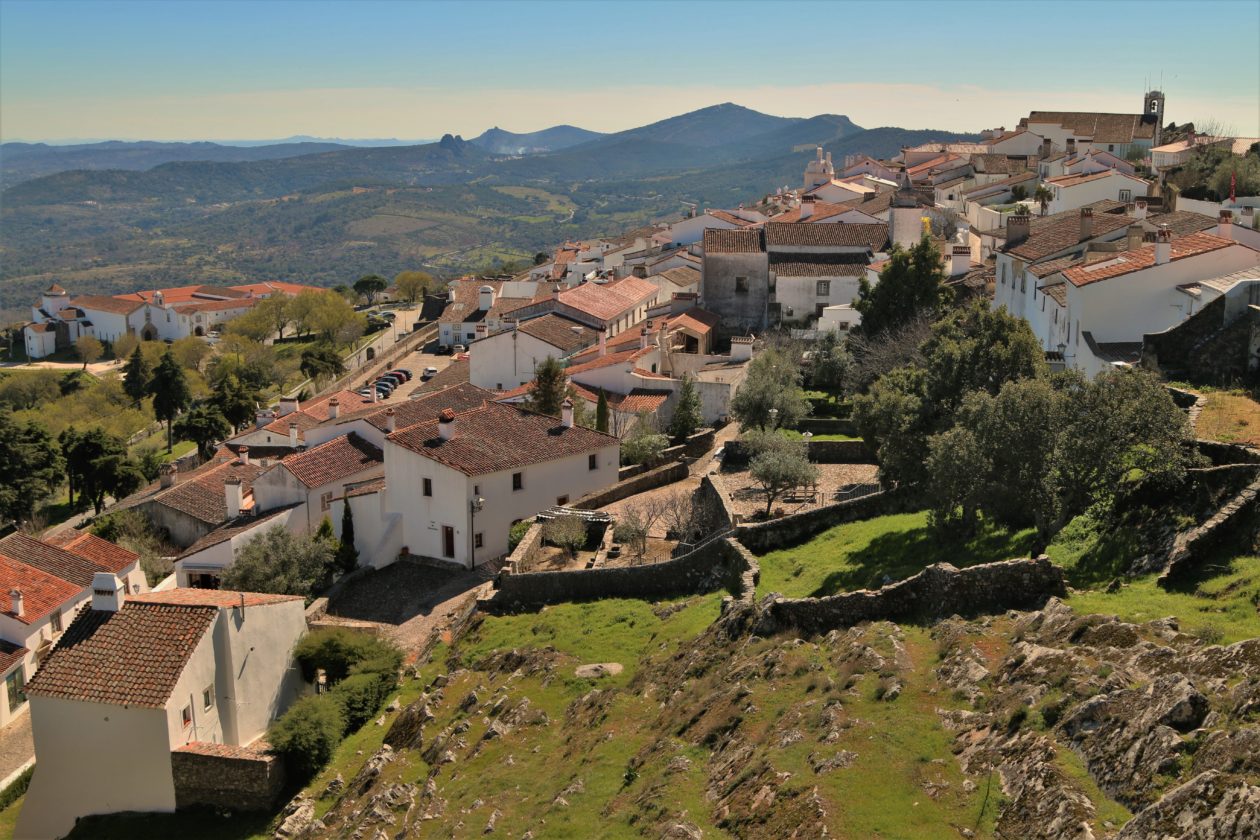 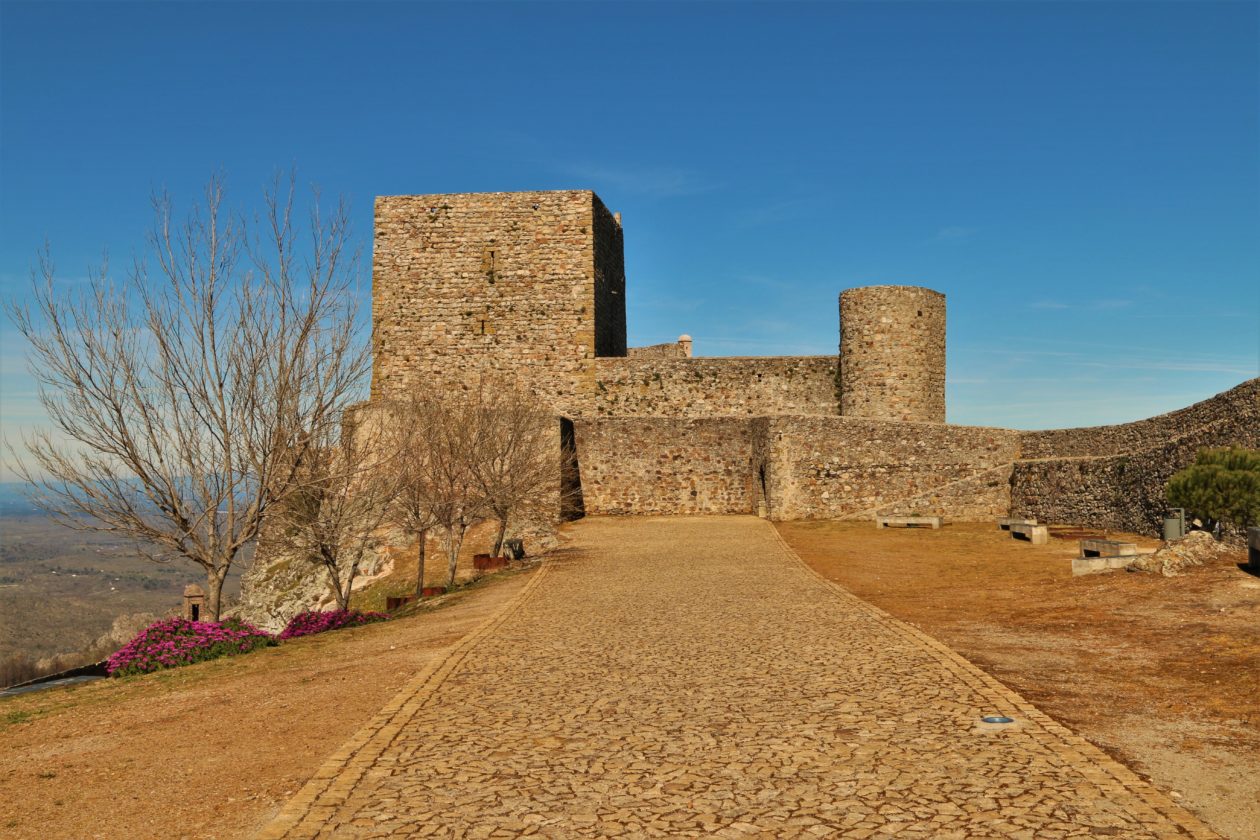 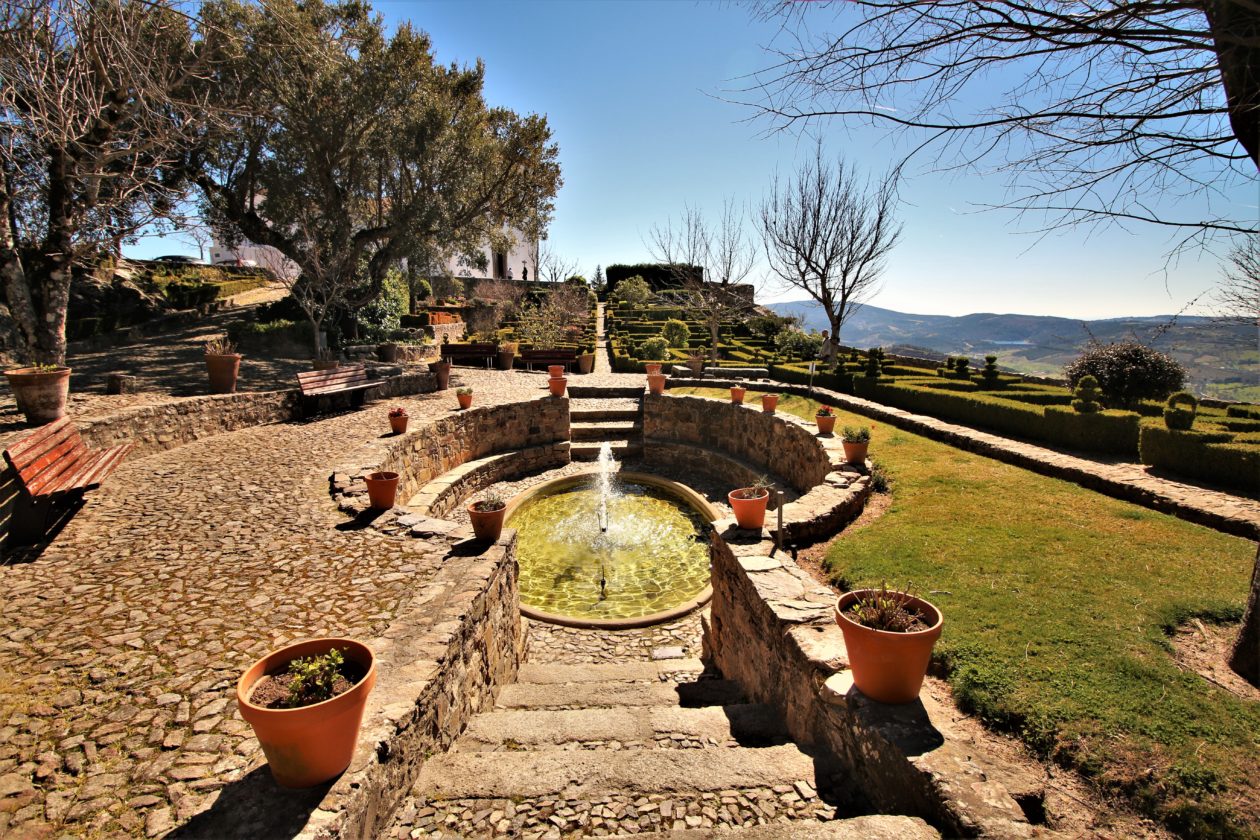 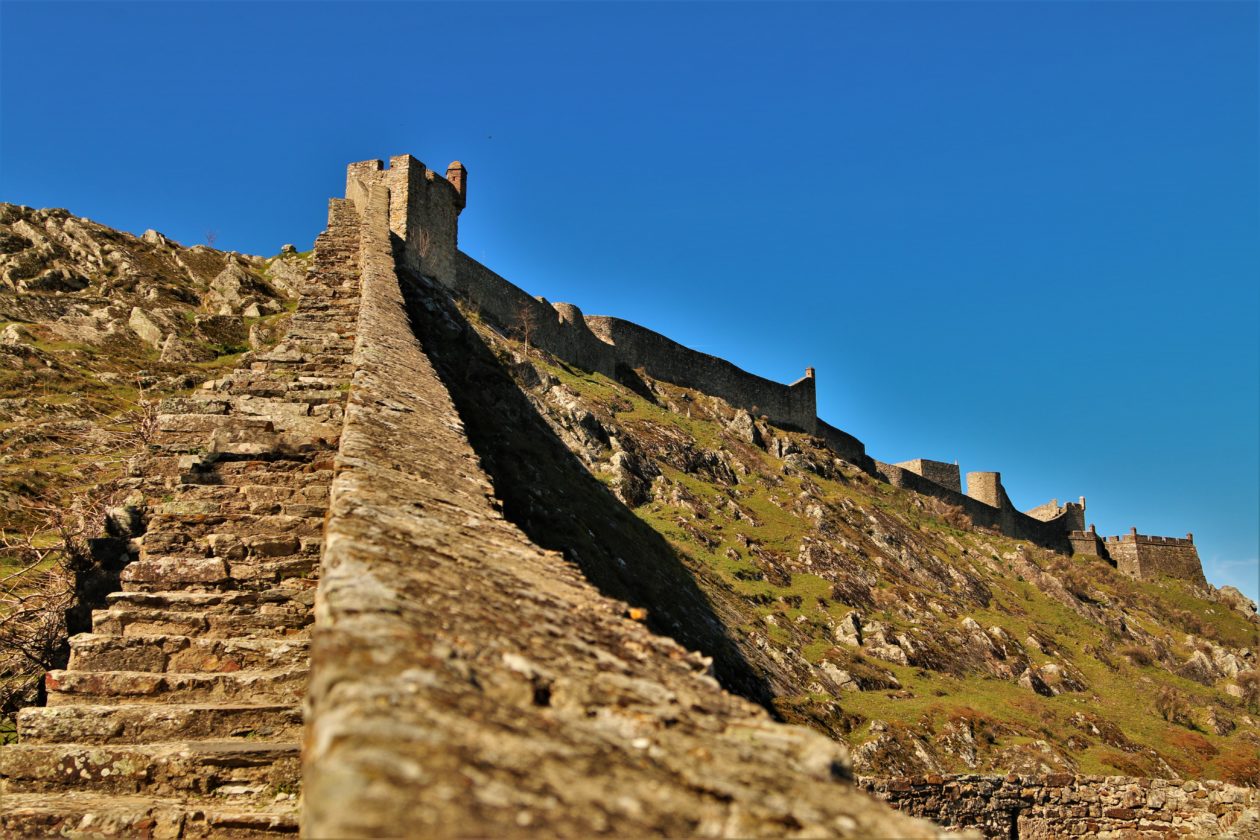 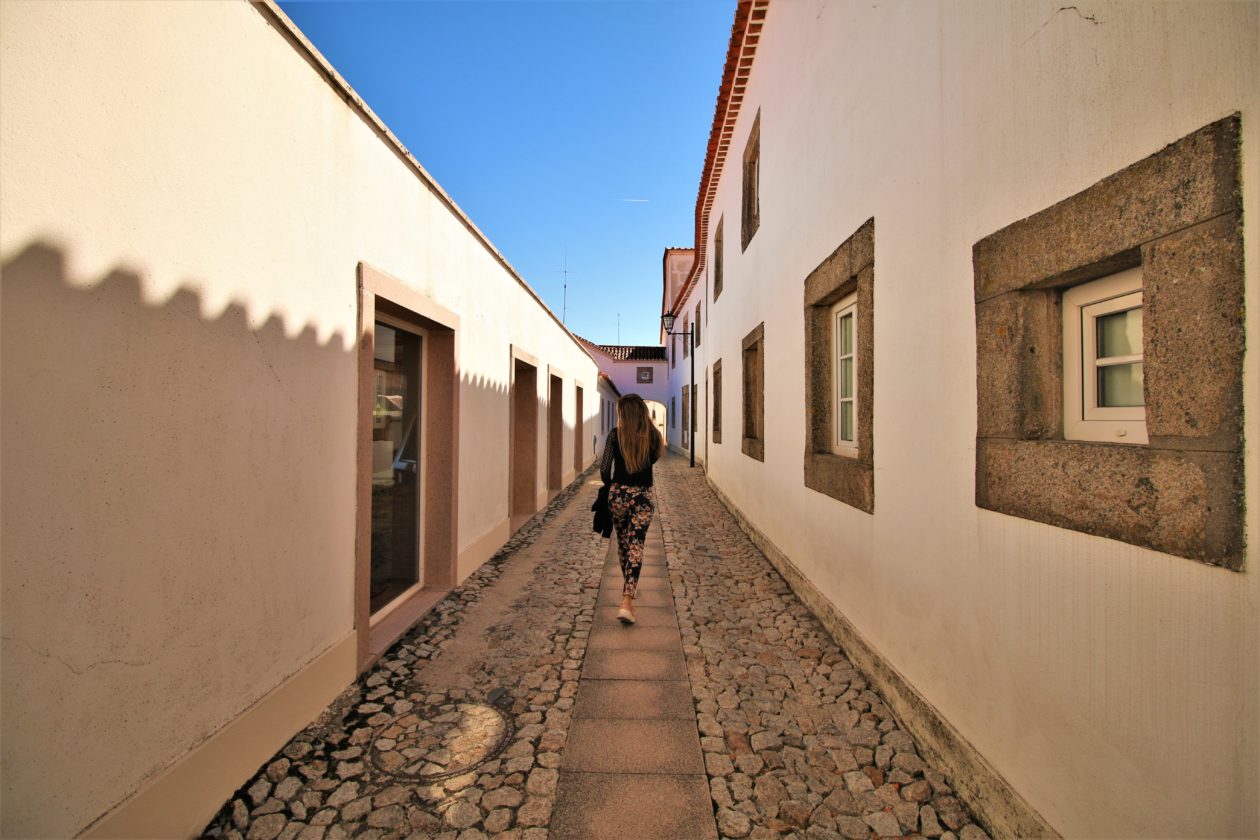 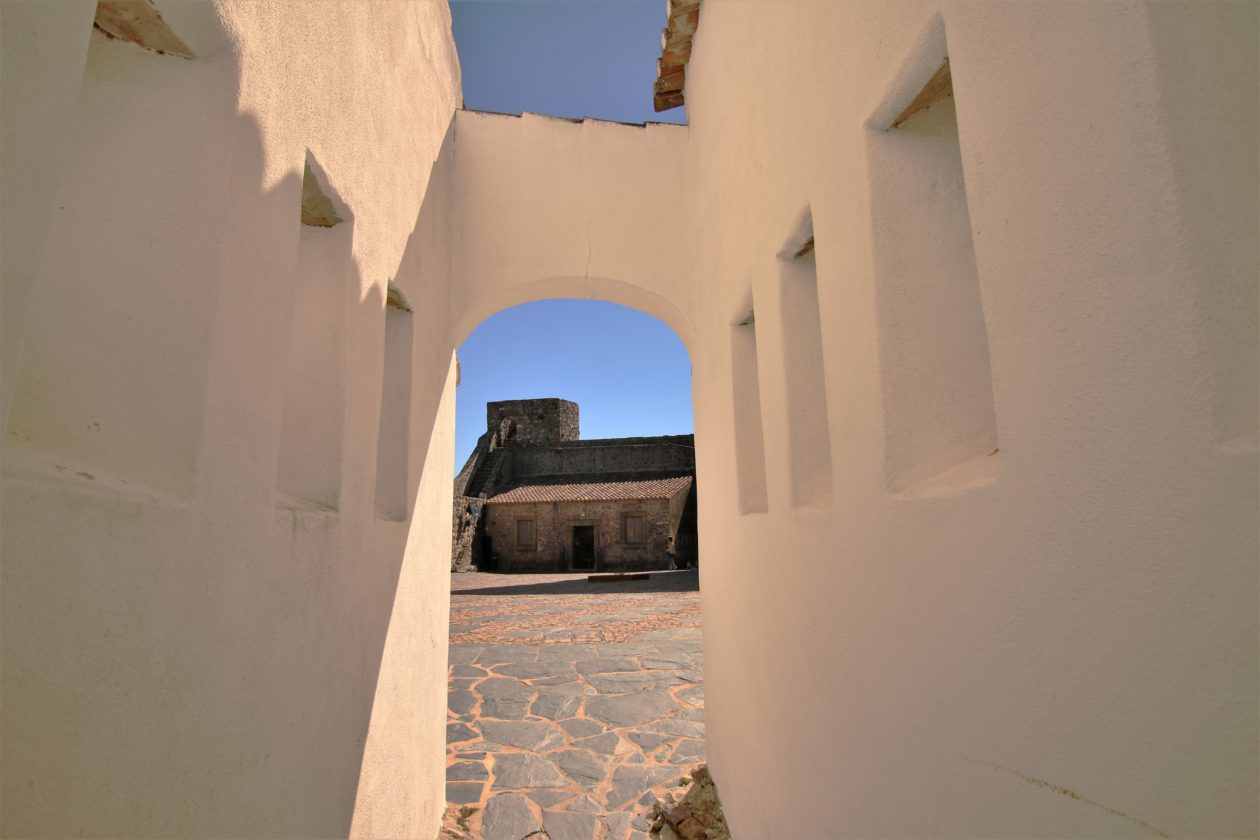 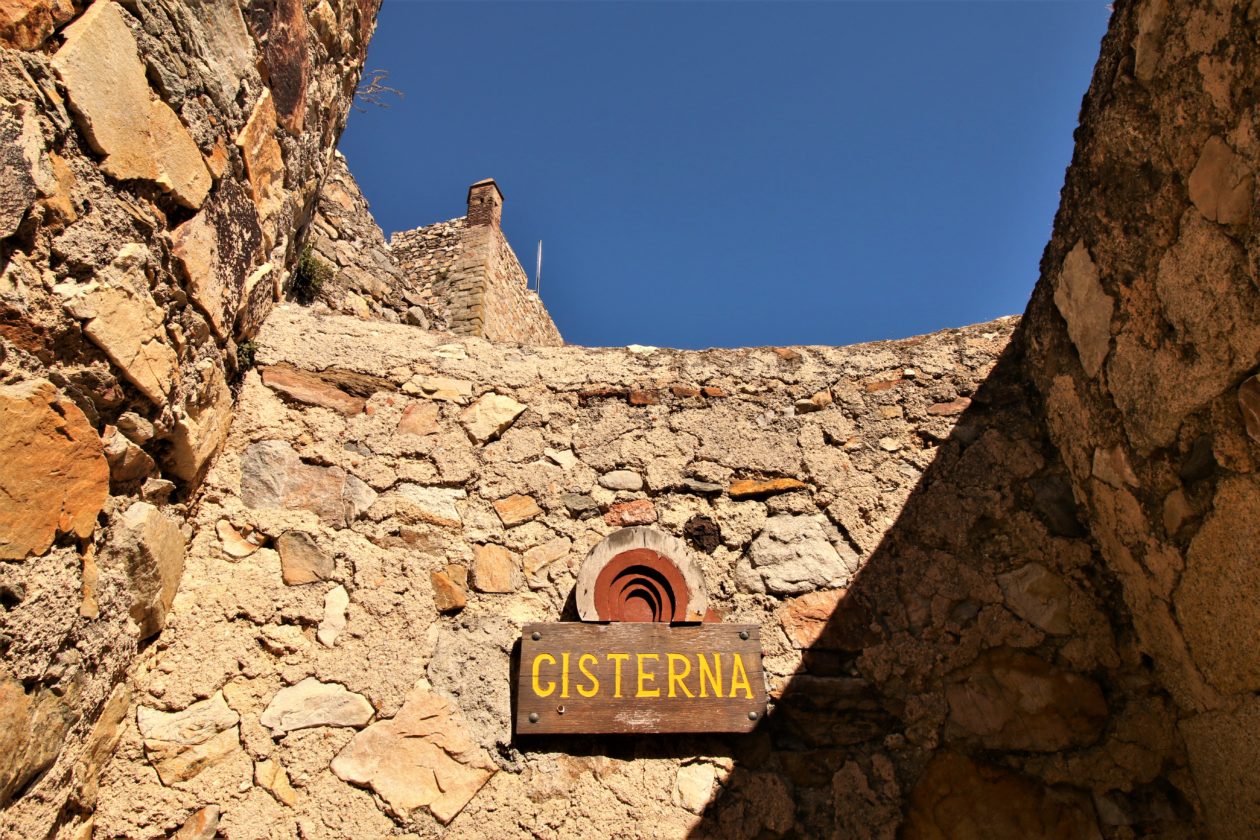 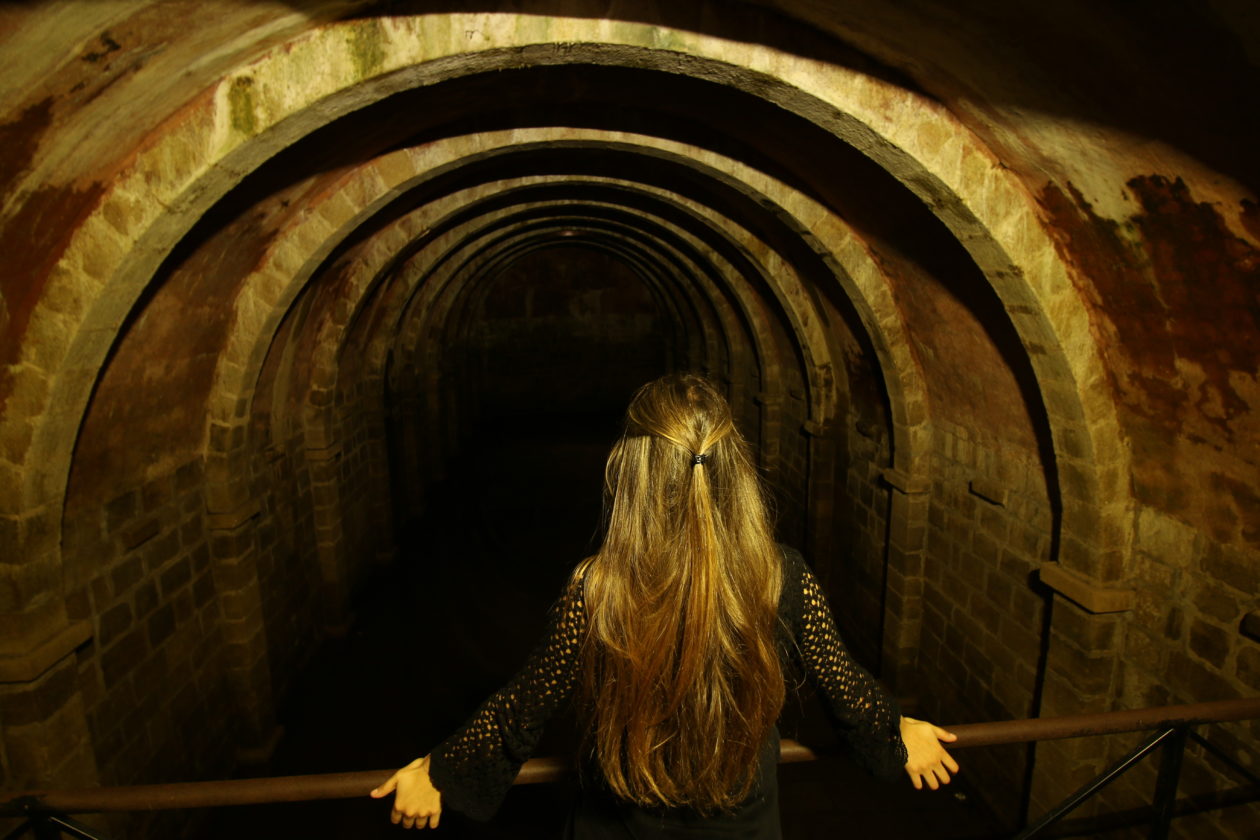 The waters of Sever are surrounded by a modern complex of swimming pools and leisure river equipment. It is one of the main attractions of the region, especially in summer. 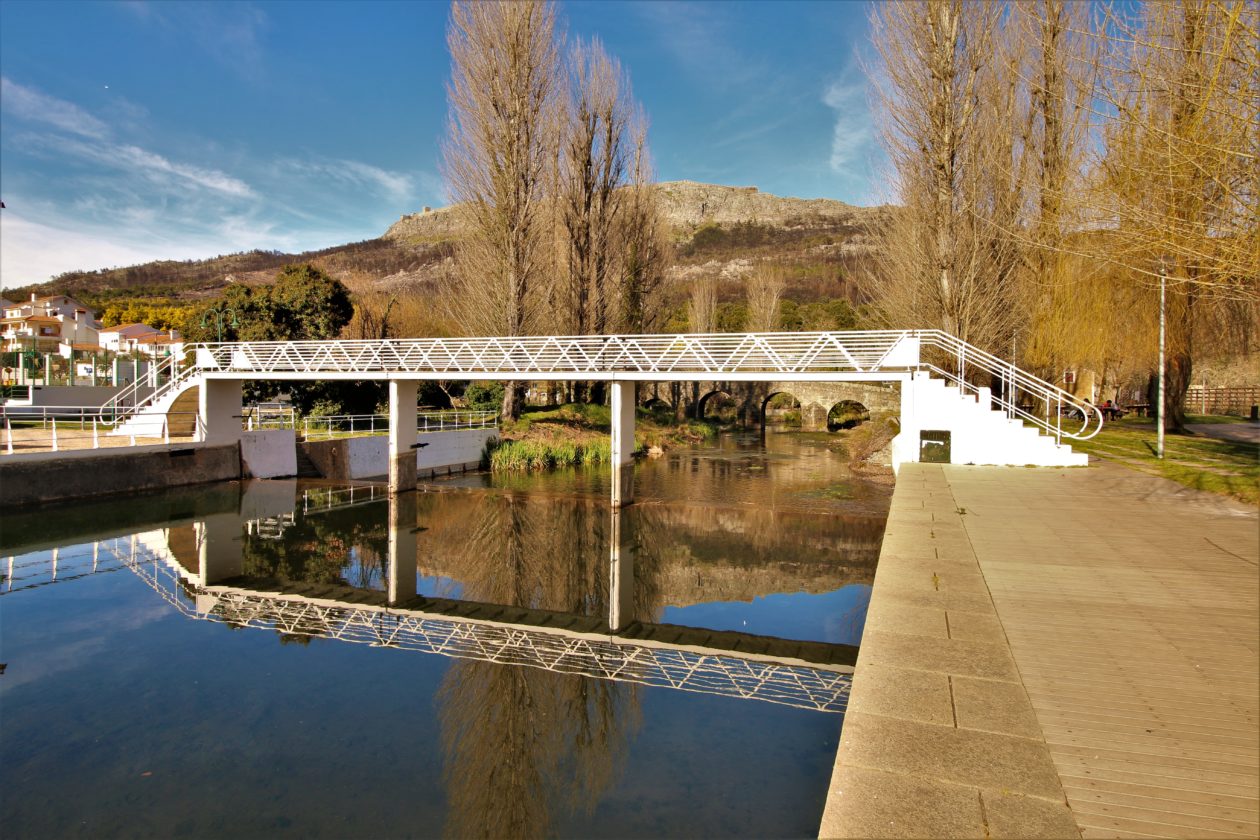 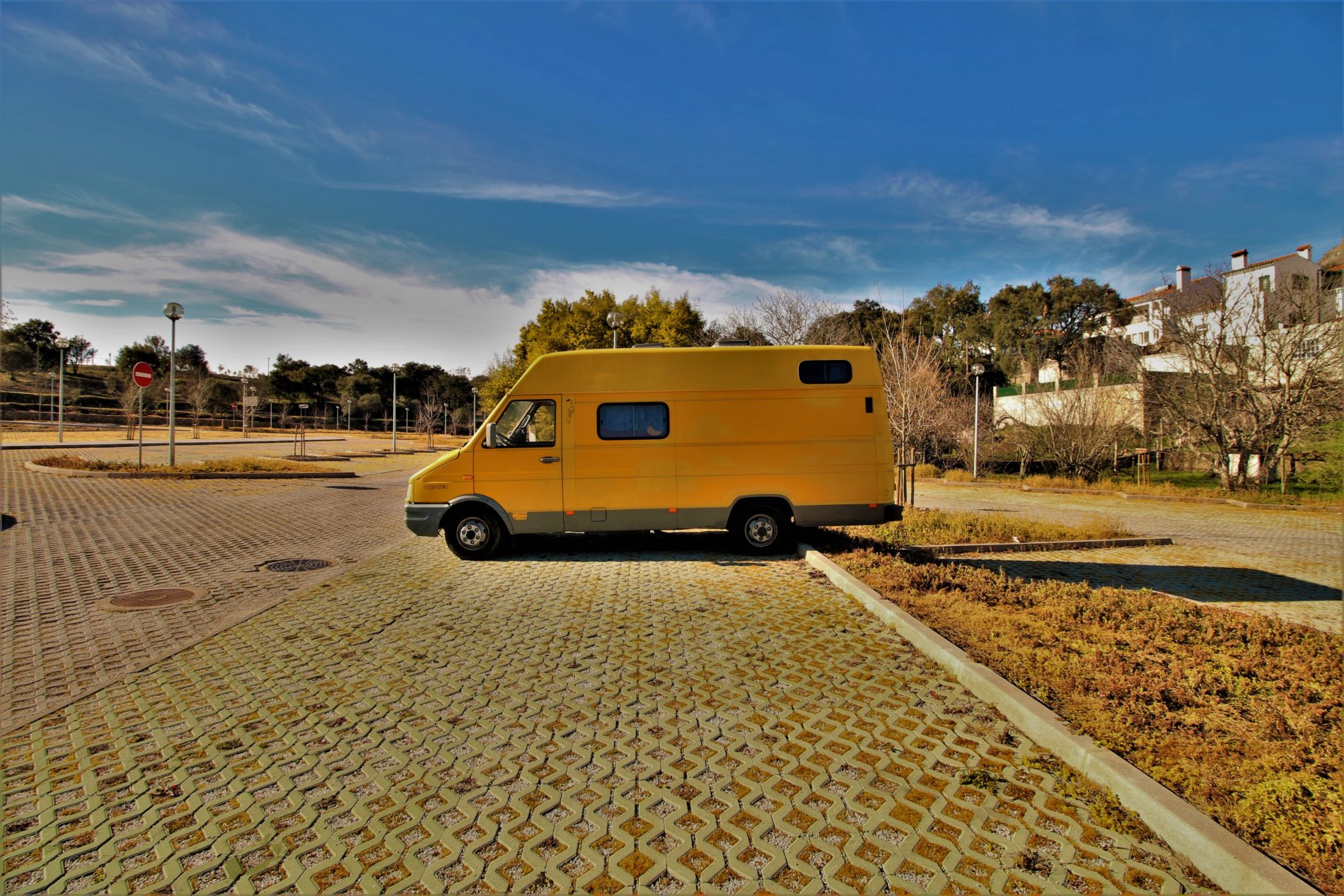