Cáceres | An amazing medieval city in the heart of Extremadura 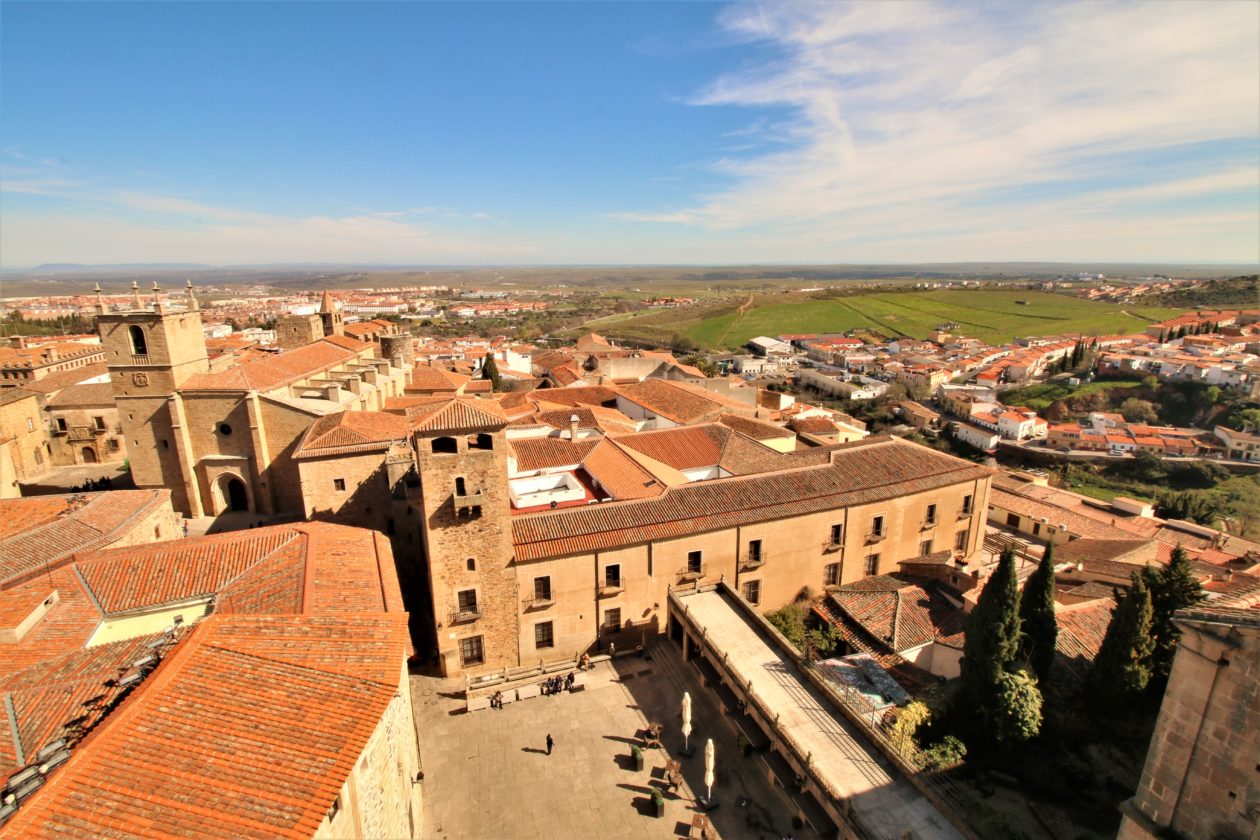 Cáceres is located in Spain and is part of the autonomous community of Extremadura. About 100 km from the Portuguese border, it is a great city for a weekend getaway, and two days is enough to get lost in the city and get away from the daily routine.

We went at Carnival time and the city was very lively with music and mask parades. As we always advise you take a little jump to the tourist information point, which is in Plaza Mayor, where you can get a physical map of the city (click here and read 8 tips for those visiting a city)

Its historic center was included in the list of World Heritage by UNESCO in 1986. Surrounded by Moorish walls from the 19th century. XII, has even more than 30 towers, some occupied by storks, where they make their nests.

The old city is very passionate and with a setting that looks like a medieval movie. You just want to walk the alleys, observe the architecture and imagine the city as the stage of a historical setting. Its monuments include a mix of Gothic and Renaissance, with cobbled streets, fortified houses and palaces.

There are some tourists, the vast majority on organized tours and excursions. 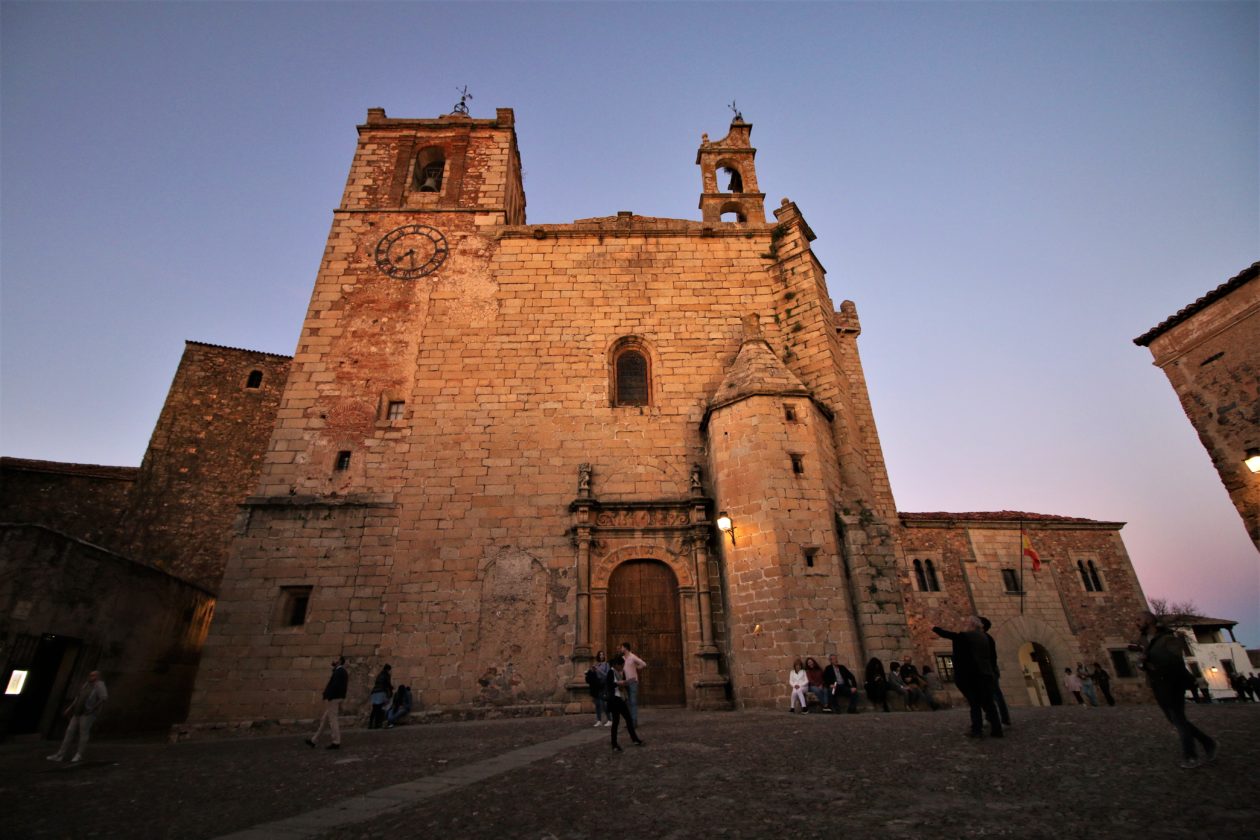 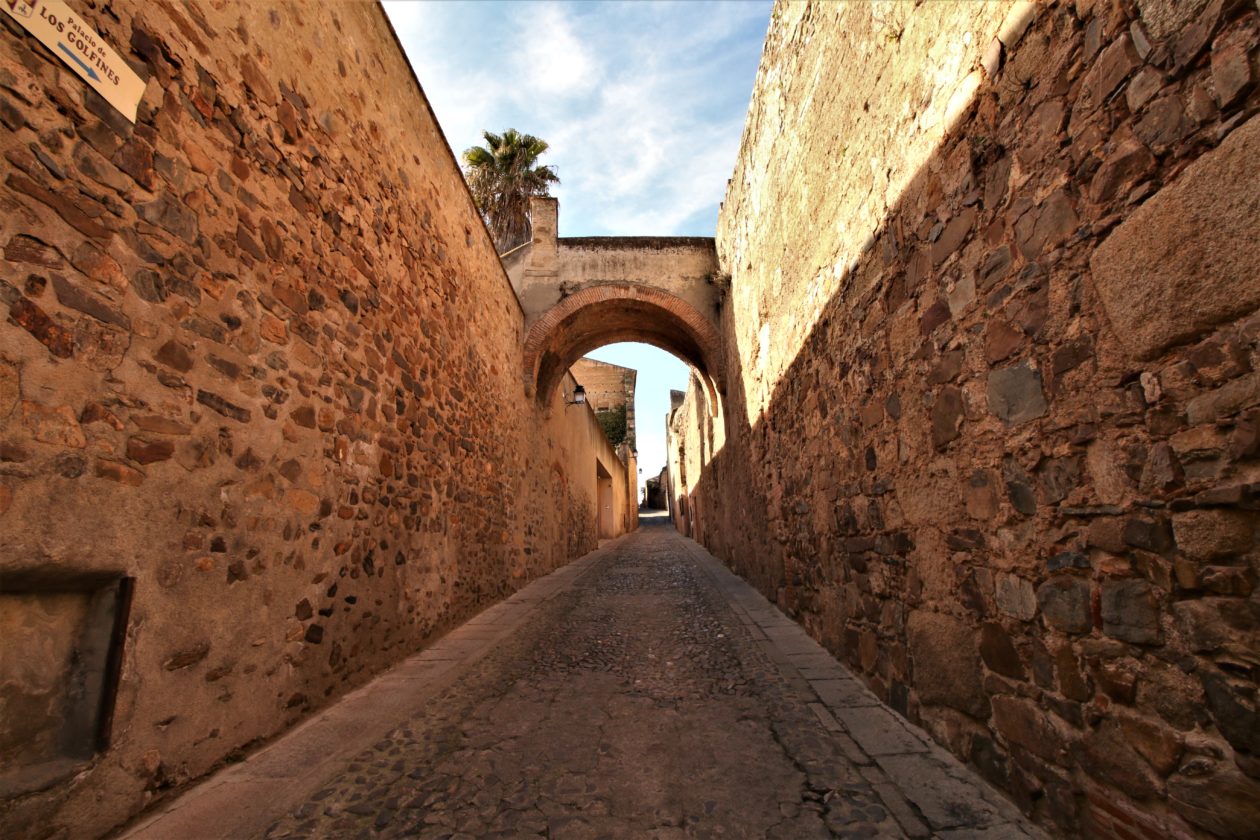 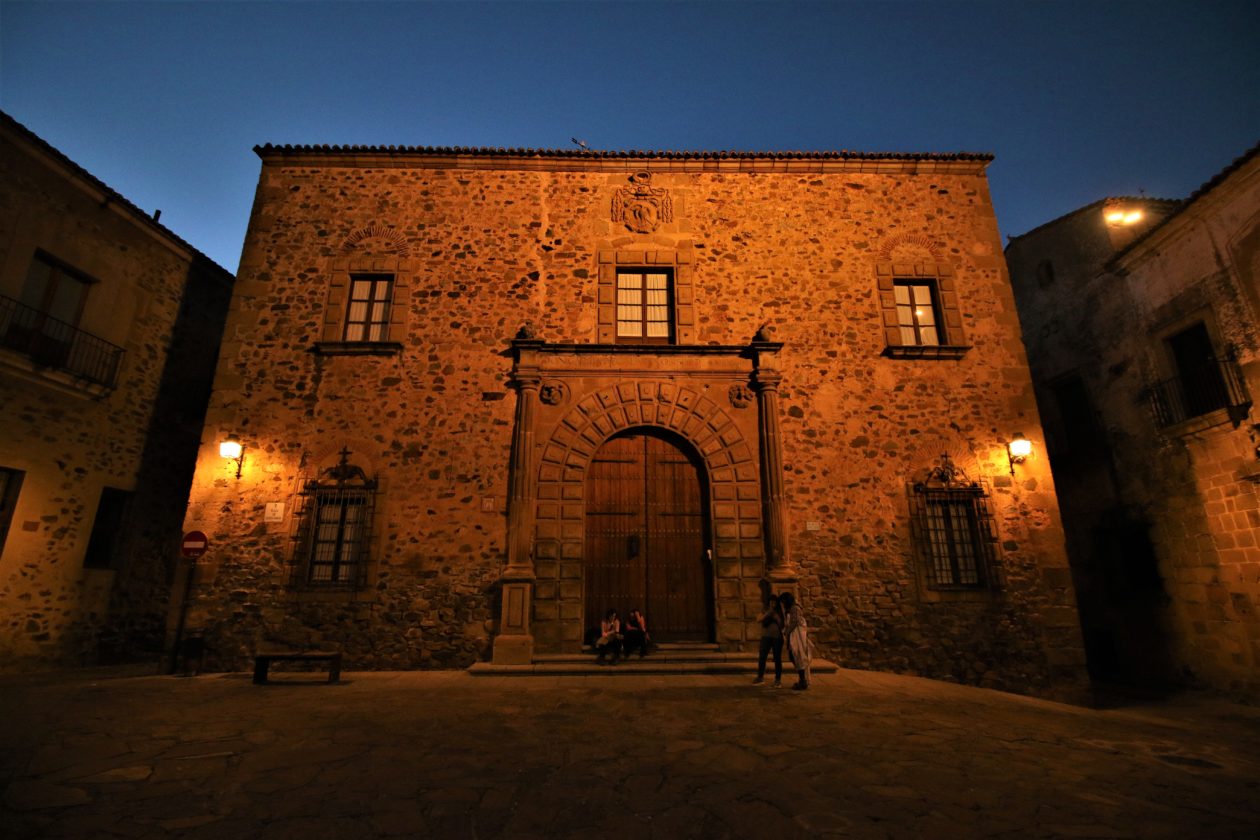 This is the city’s main museum and admission is free. We were impressed with the offer of exhibitions and collections there. The museum brings together a vast collection of archaeological and ethnographic artifacts from this area of ​​Spain and the city of Cáceres. It is also possible to see very old cispano-arabian cistern, which once served as a water reservoir and a contemporary art exhibition by Spanish artists. 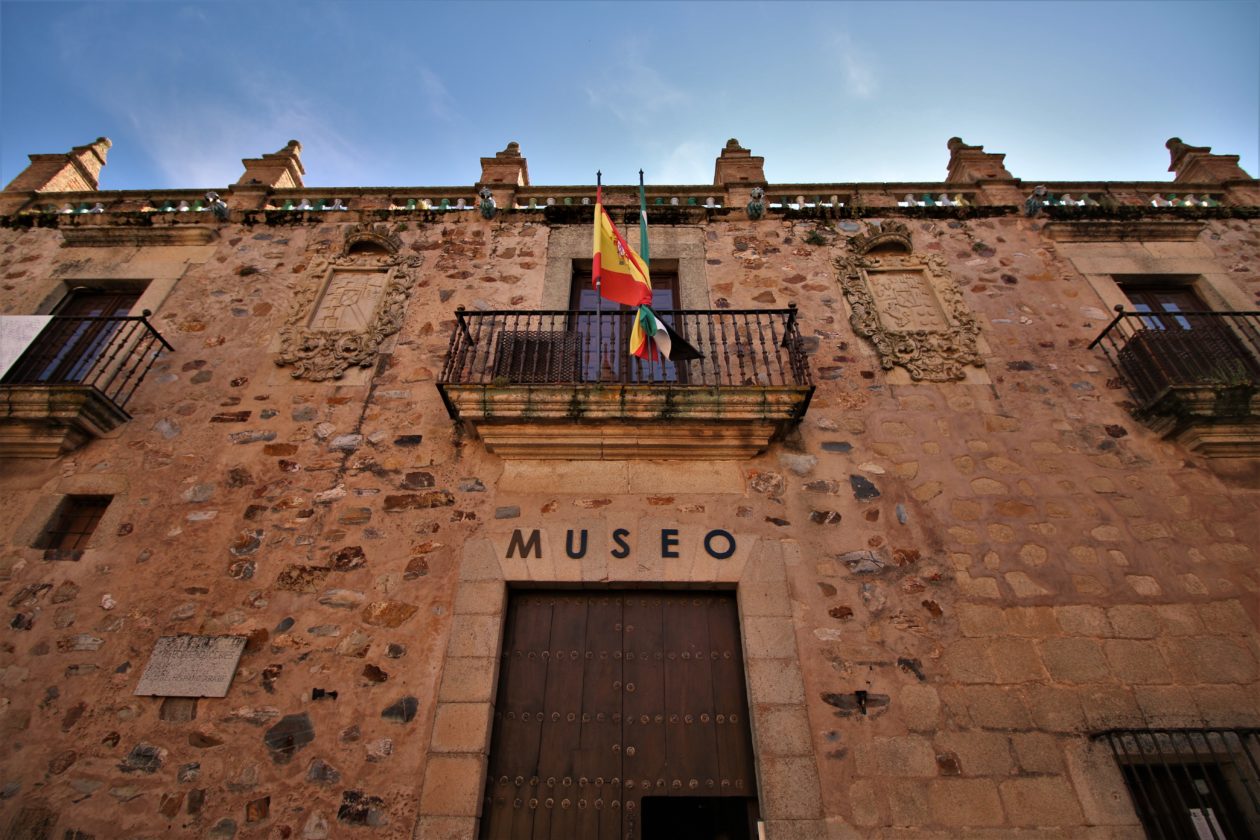 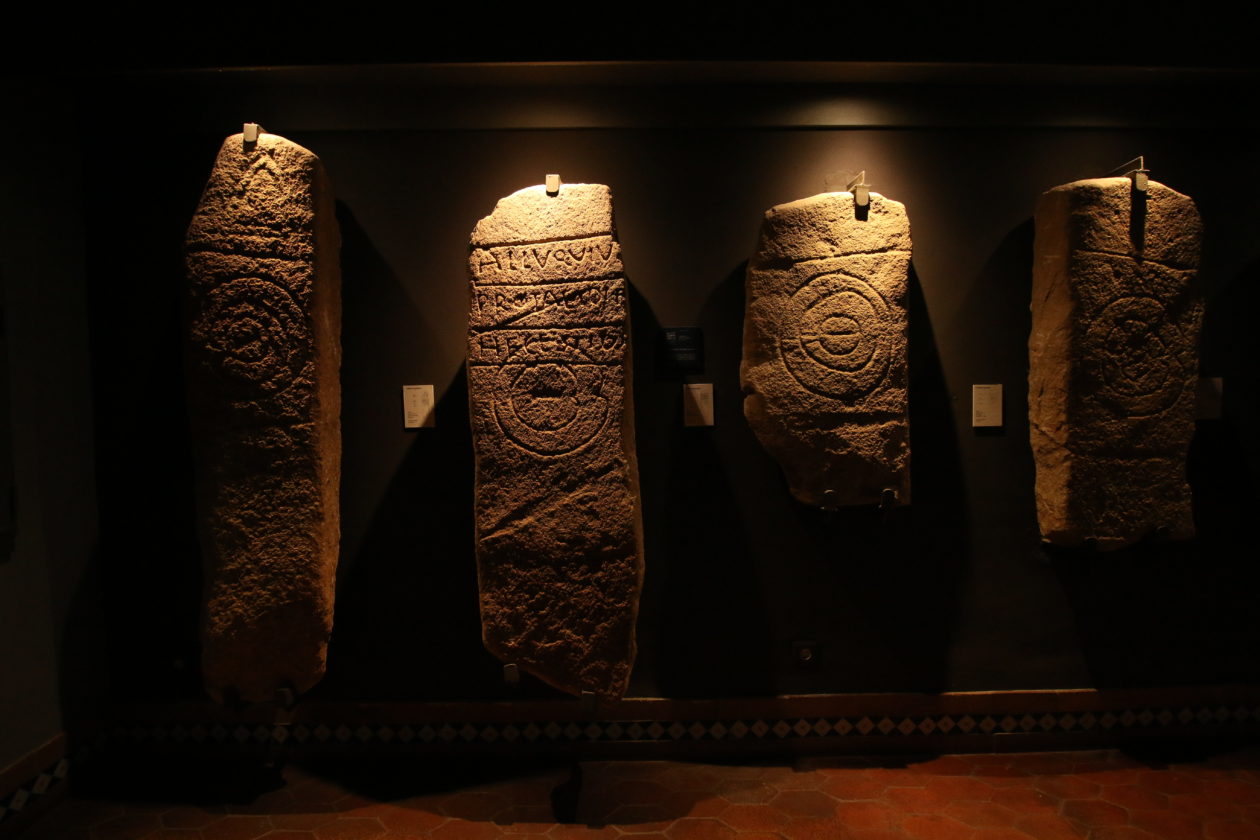 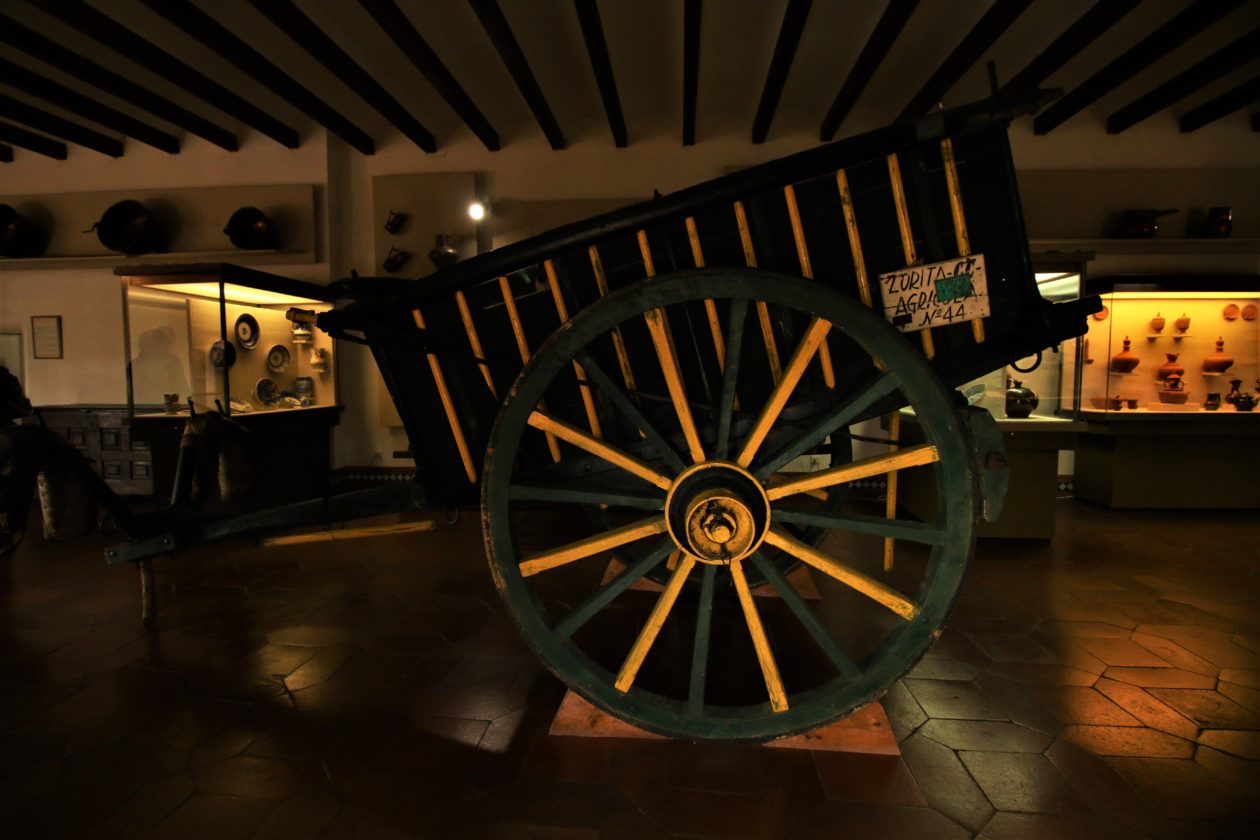 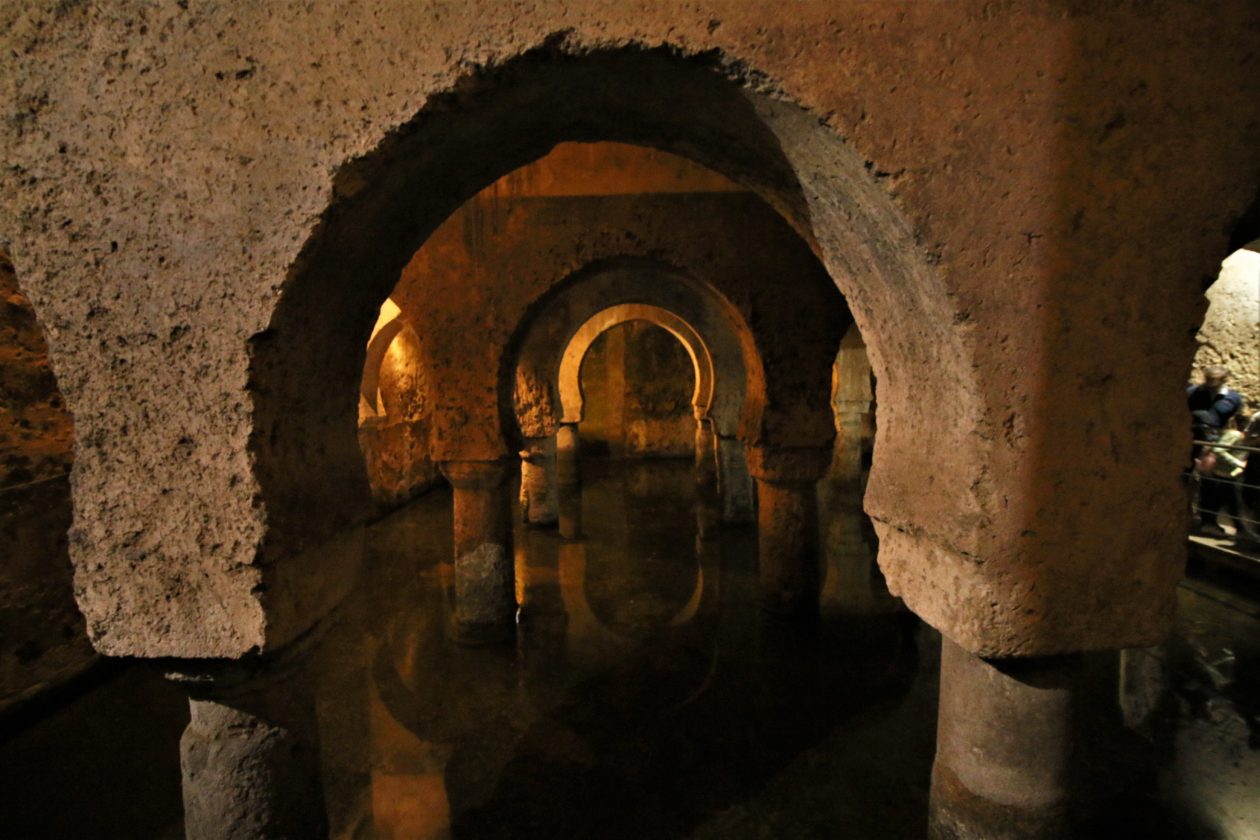 This is an imposing church and has the particularity of being able to climb both towers, for the symbolic value of 1 €. We have a panoramic view and that’s what we considered the most beautiful. 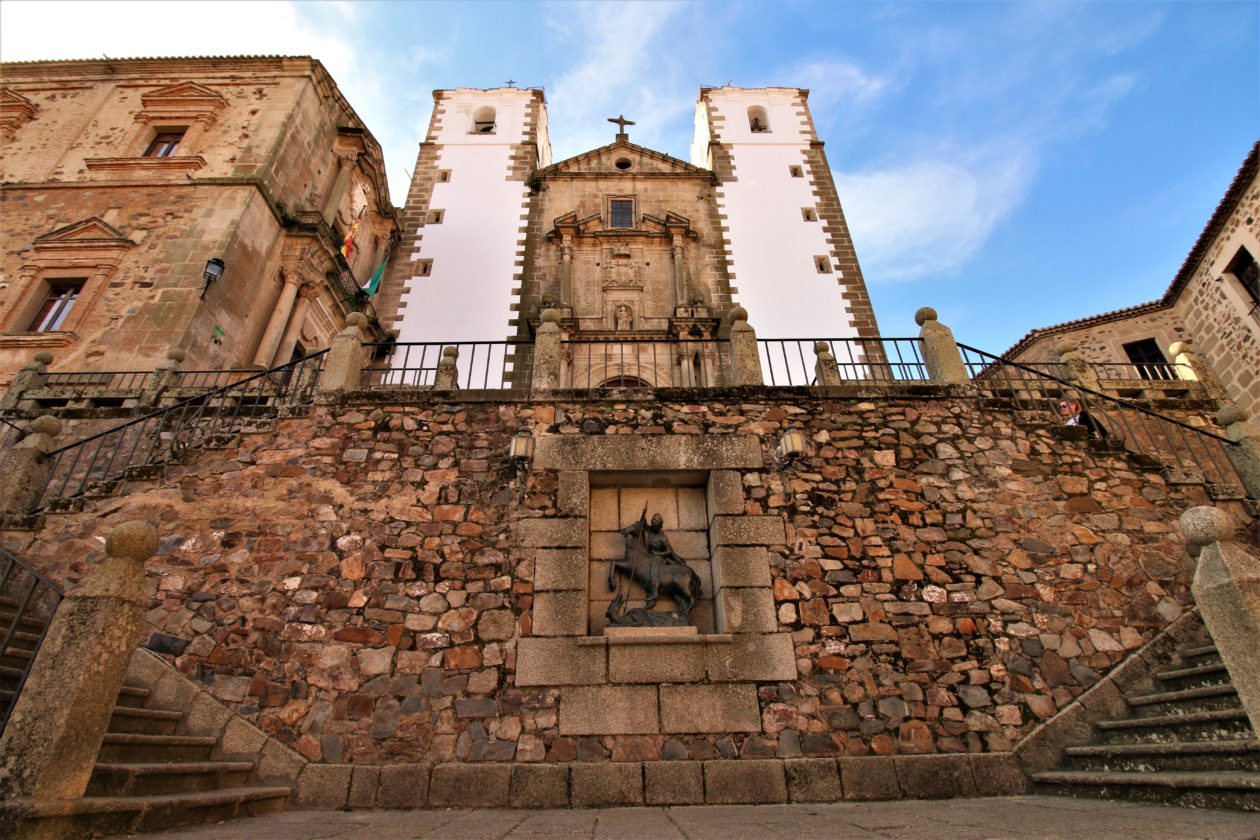 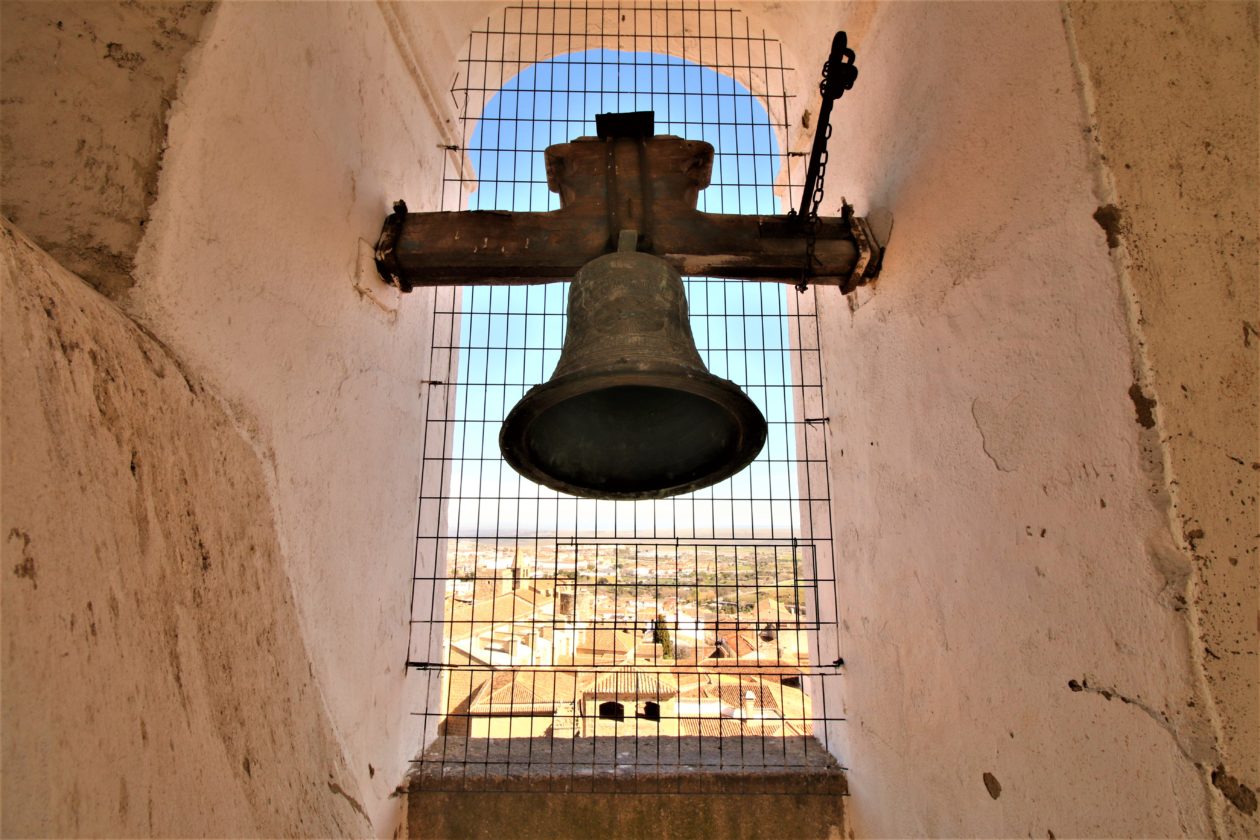 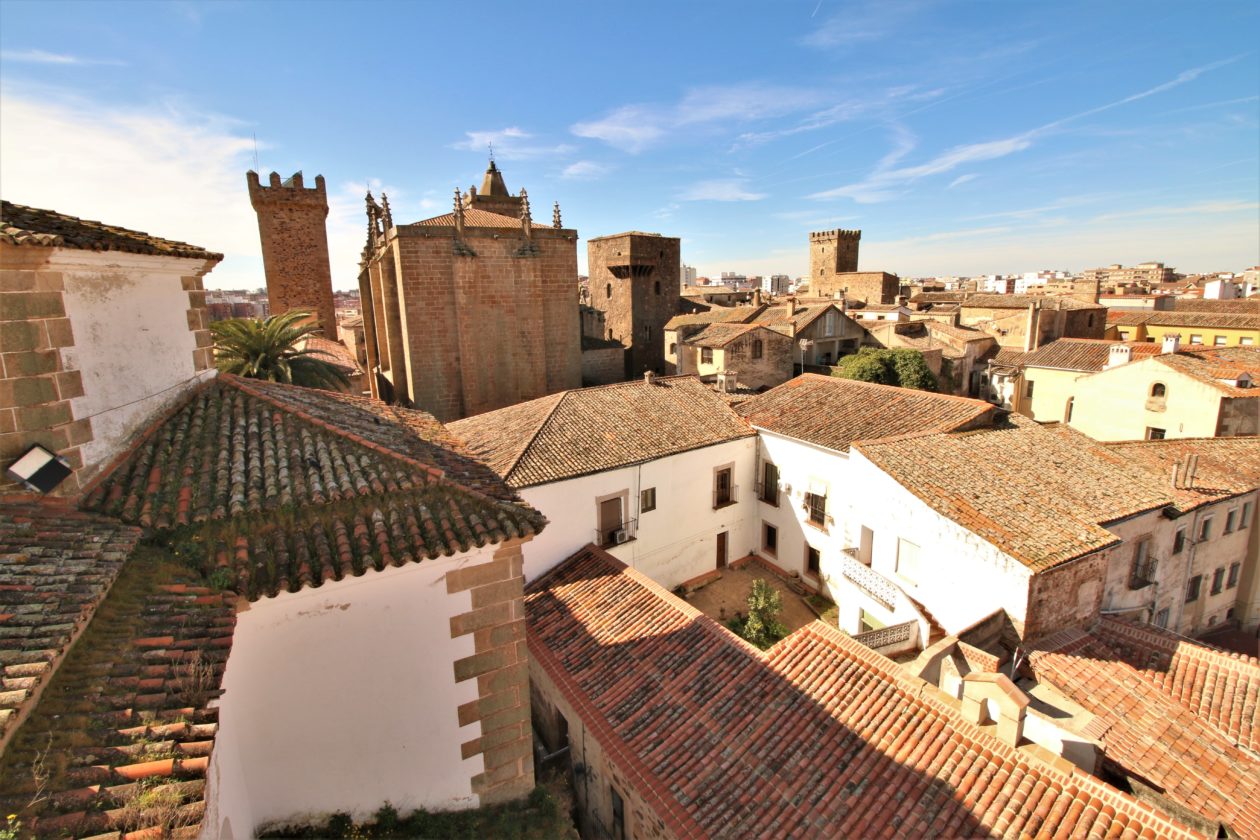 In the middle of Plaza Mayor is the Torre Bujaco of the century. XII, facing the monumental set of Cáceres. Renovated in the Middle Ages and built by Muslims to defend the city. This is one of the icons of the city. 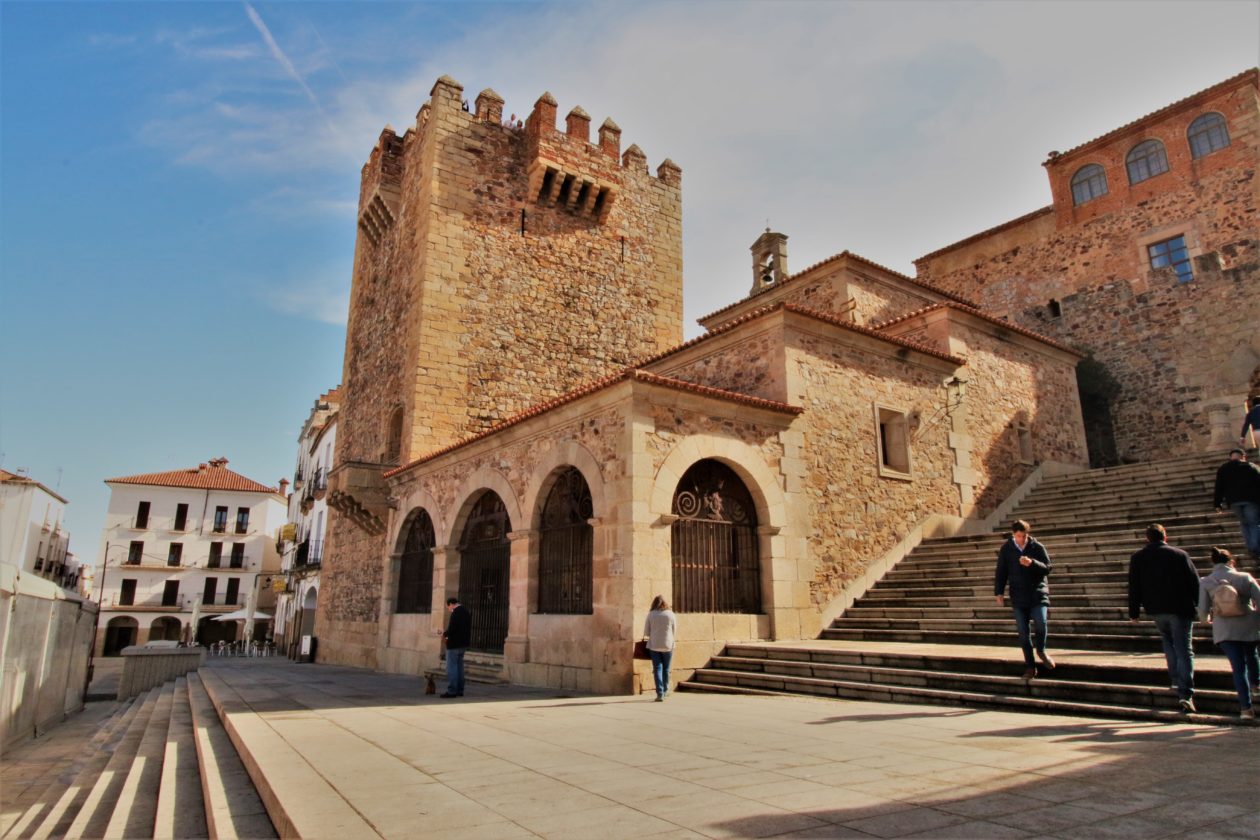 Main square of the city and meeting point for the locals, with many restaurants around it and where some historical elements can be observed. This is where the town hall and tourist information point are located. 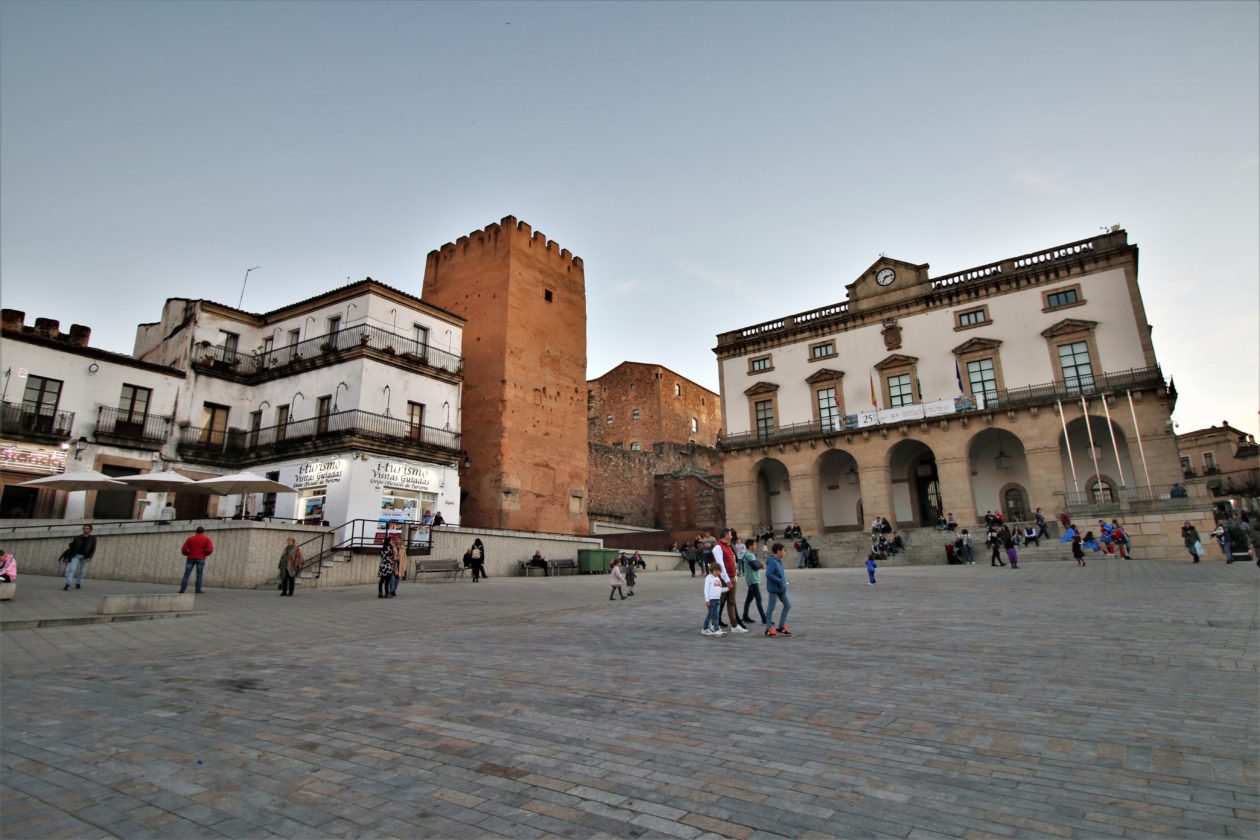 The most important Christian temple of Cáceres, the Roman Catholic church was erected in the 19th century. XV, with the main portal following the romantic architectural tradition. On June 3, 1931 the church was declared a historical-artistic monument. 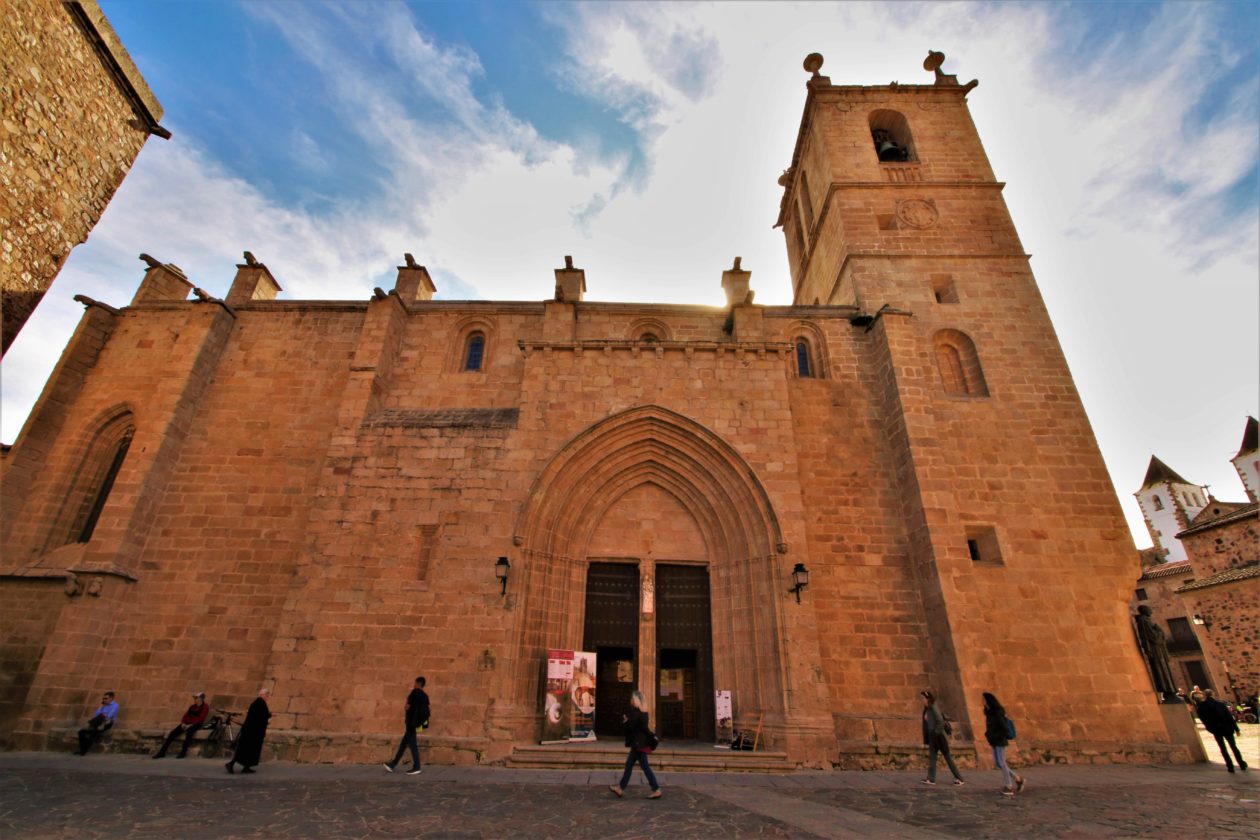 This tower is known as the stork tower, as there are many nests and storks that are here and we can see.

Inside there is an exhibit with weapons and military suits that you can get and see for free. 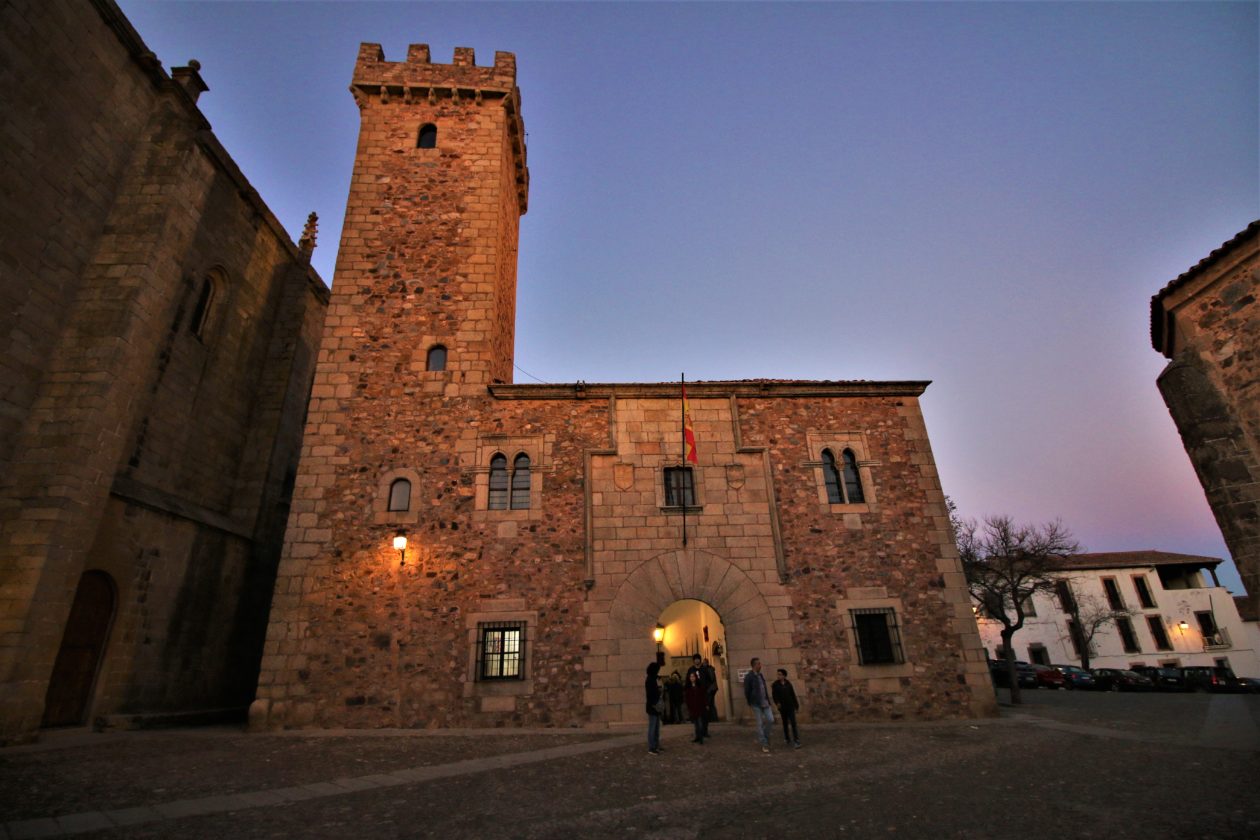 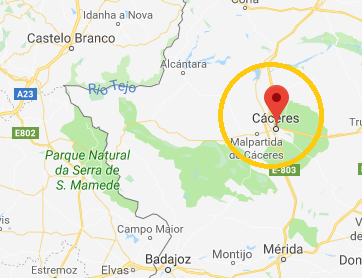 For overnight in campervan:

Author: admin
Filed Under: spain
Merida | What to do in the capital of ancient Lusitania