The Natural Parks of England 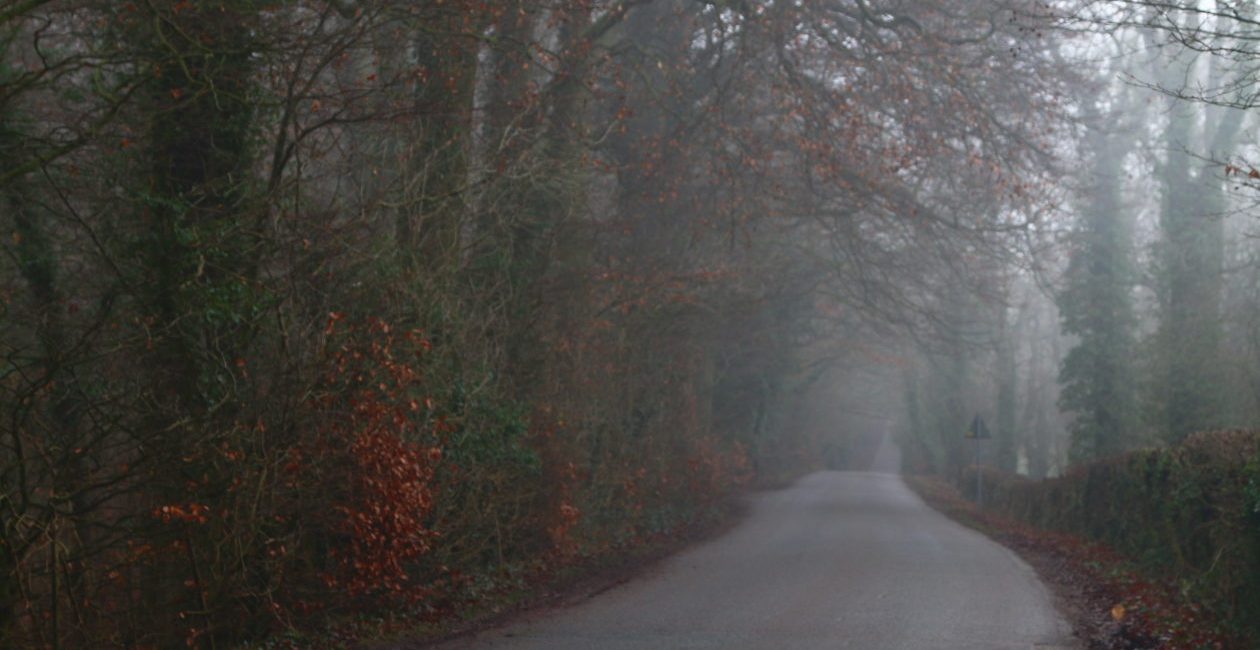 During our passage through England we had the opportunity to visit 4 natural parks each of them with their singularities and points of interest.

This national park is in the center-south of England and is known for its characteristic hills, with typically English villages, very calm and peaceful.

Some of the places we passed in the Cotswolds 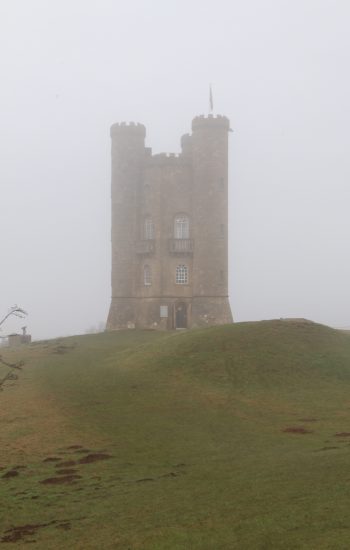 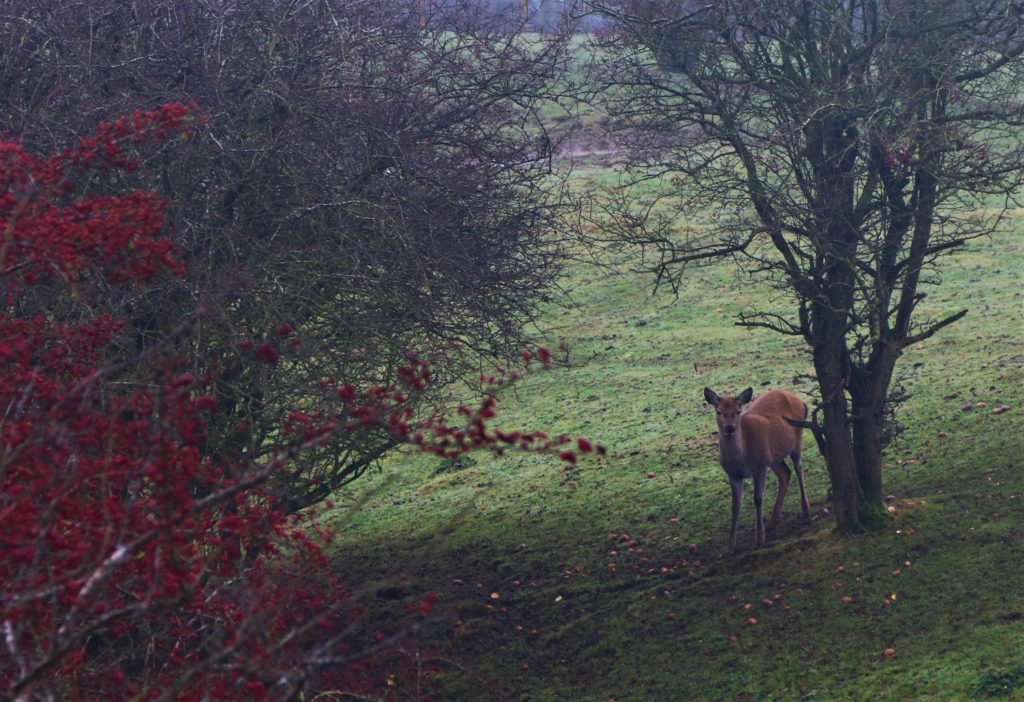 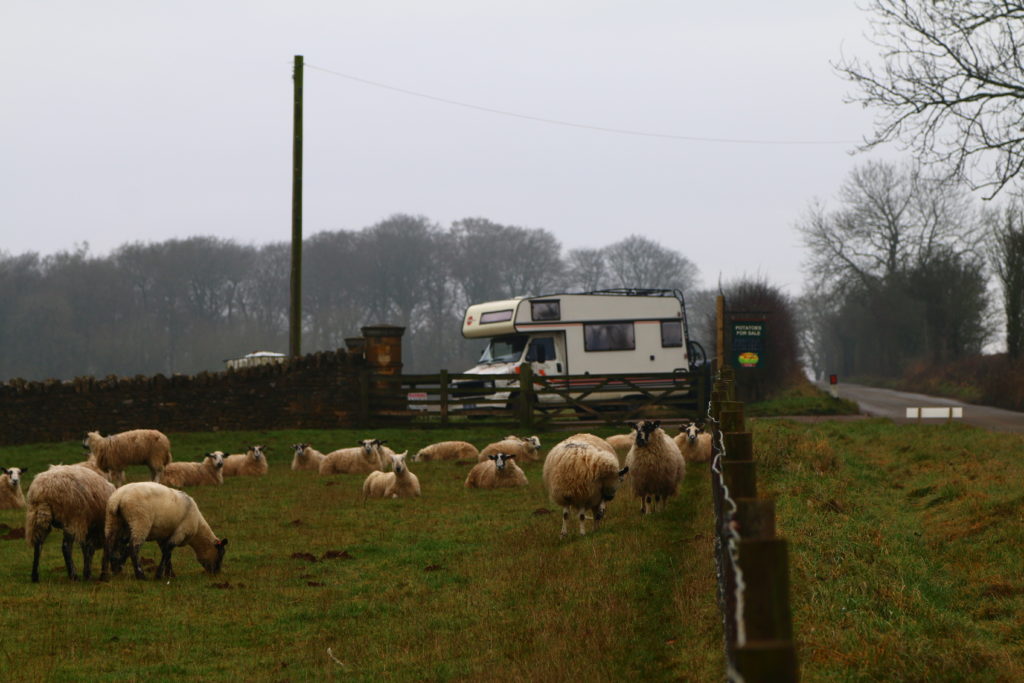 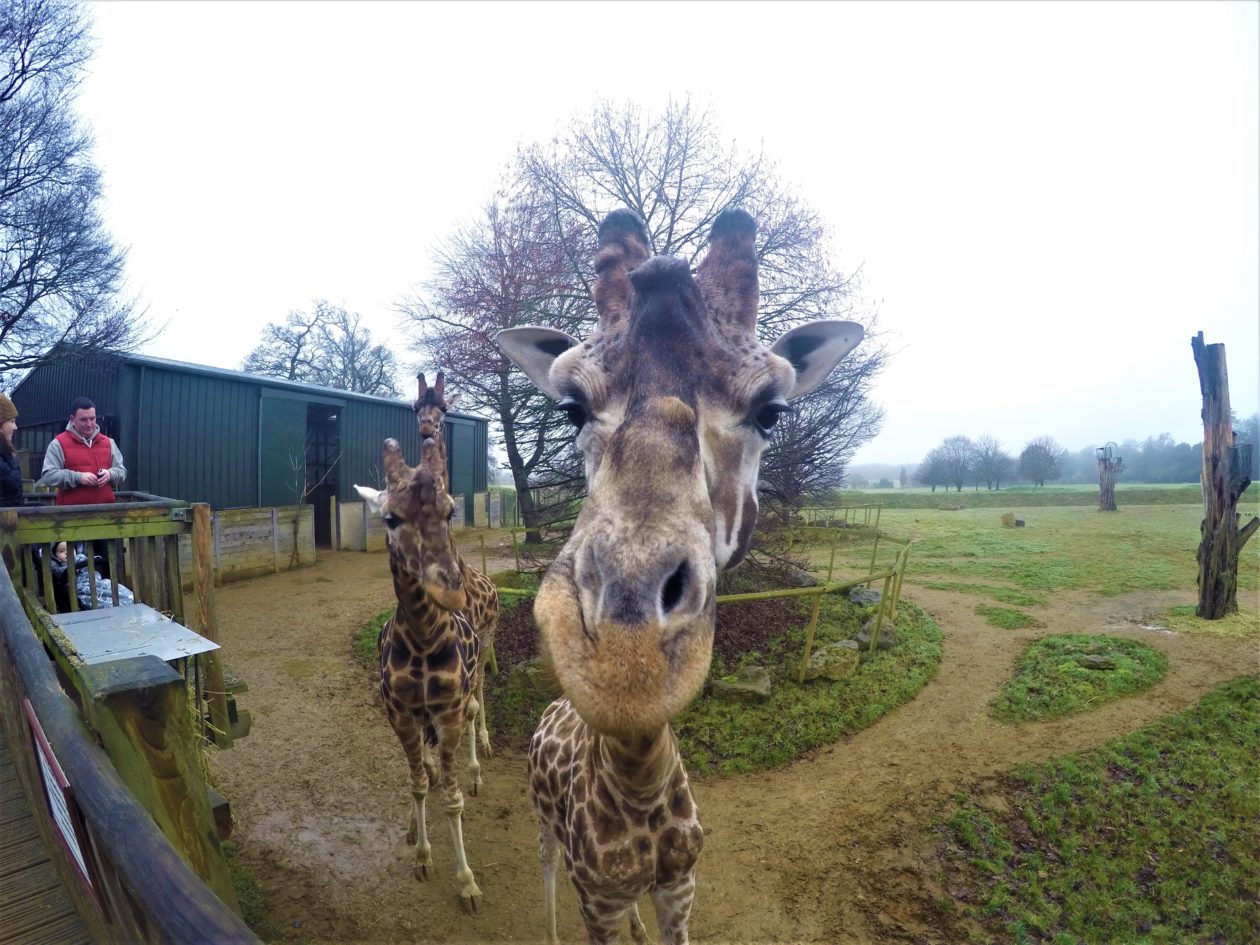 This was Britain’s first natural park and is since 1951 a protected area. Due to the proximity of major urban centers like Manchester and Birmngham makes it receive many visitors every year, during our stay by this park we did some very beautiful walking paths , among villages and streams. 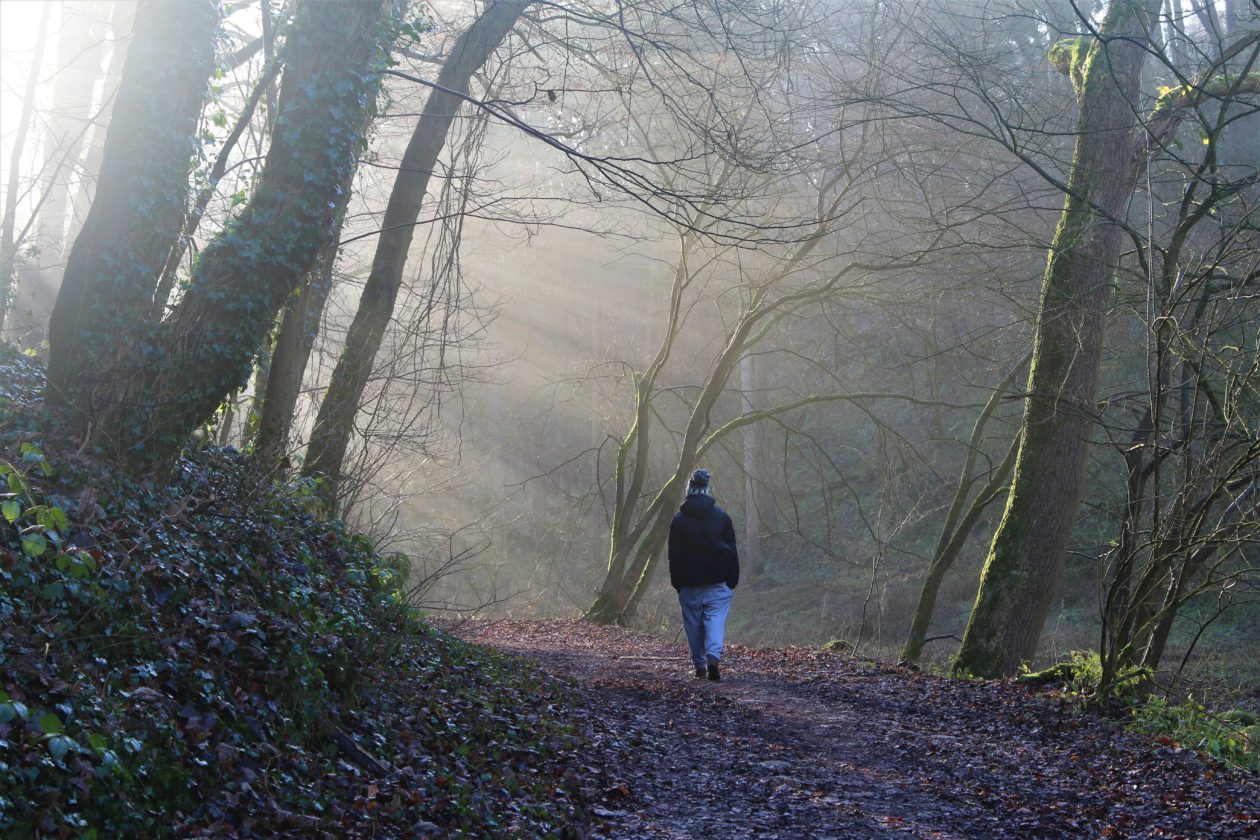 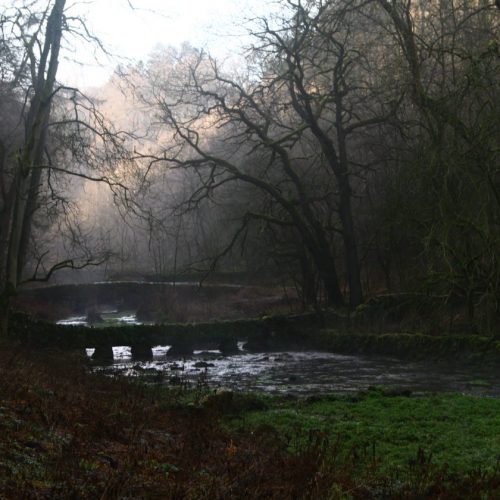 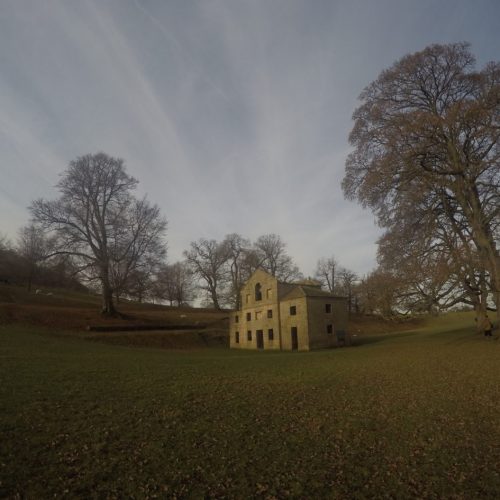 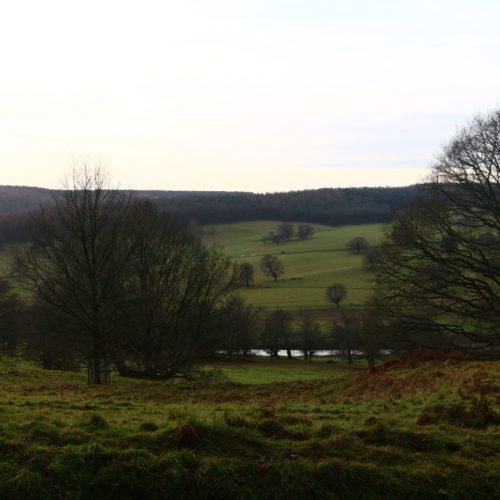 The first time, we passed through Settle, a small village inside the park, with  many walking paths where you can see some animals very closely like sheeps, donkeys , cows … and enjoy very beautiful landscapes.

Whene we went down we passed Sedberg, a small, typically English village. 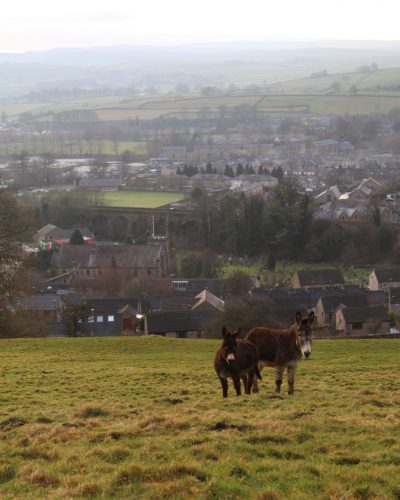 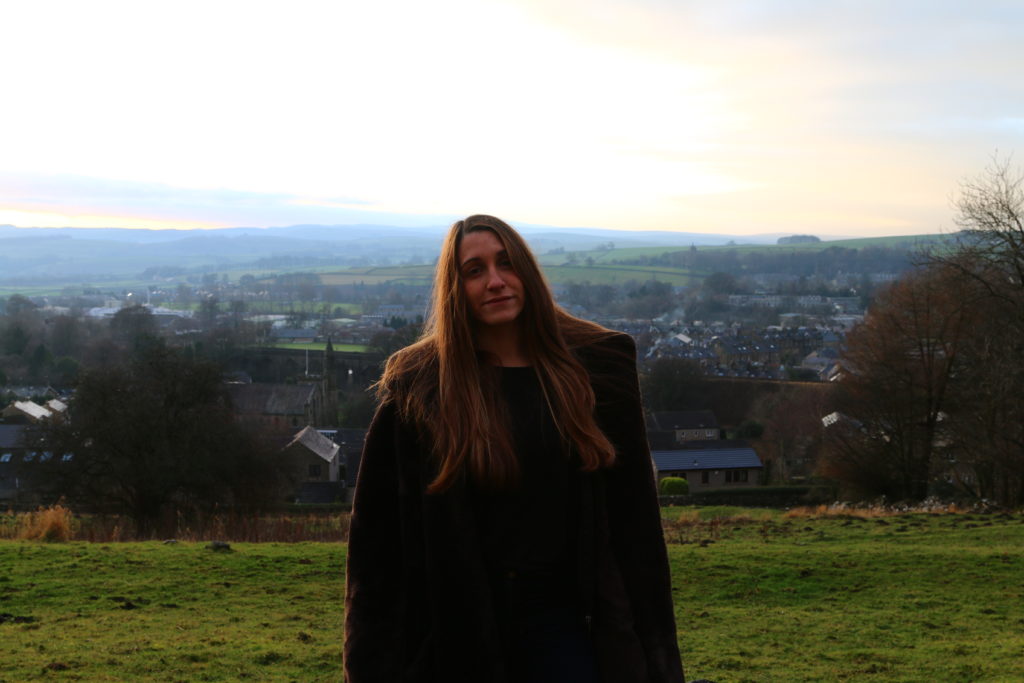 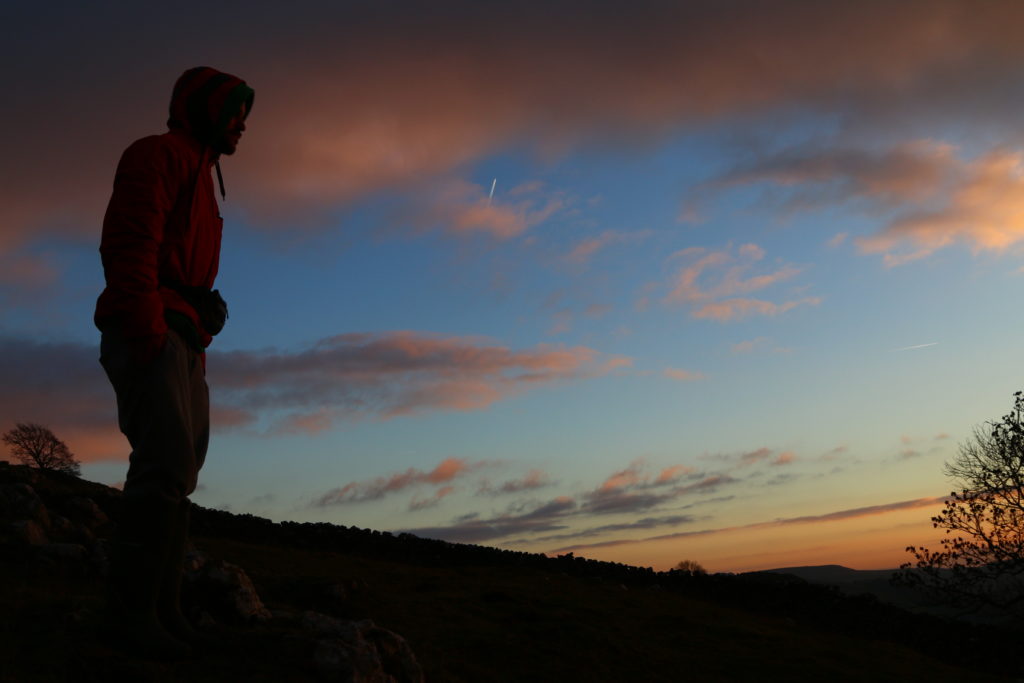 The Lake District was the national park we liked the most, we spent about 4 days in this park sorrounded by a beautifull landscape.

We went to some hiking trails, visit waterfalls, lakes, and small villages.

This is the most mountainous national park in England and is considered a UNESCO Natural Heritage, there are many lakes in this area of England, some larger than others, the largest is  Windmere lake, which is also probably the most touristy, which sometimes makes it tricky to stop the car at the foot of the lake, so we recommend Ulsswater, which is an equally large but much less touristy lake and with many things to see.

In this village there are many possible activities such as taking a walk to Air Force is a waterfall at the foot of the lake, or take a 3-hour hike to Helvellyn which is the third highest mountain in England and from where you can have an amazing view. 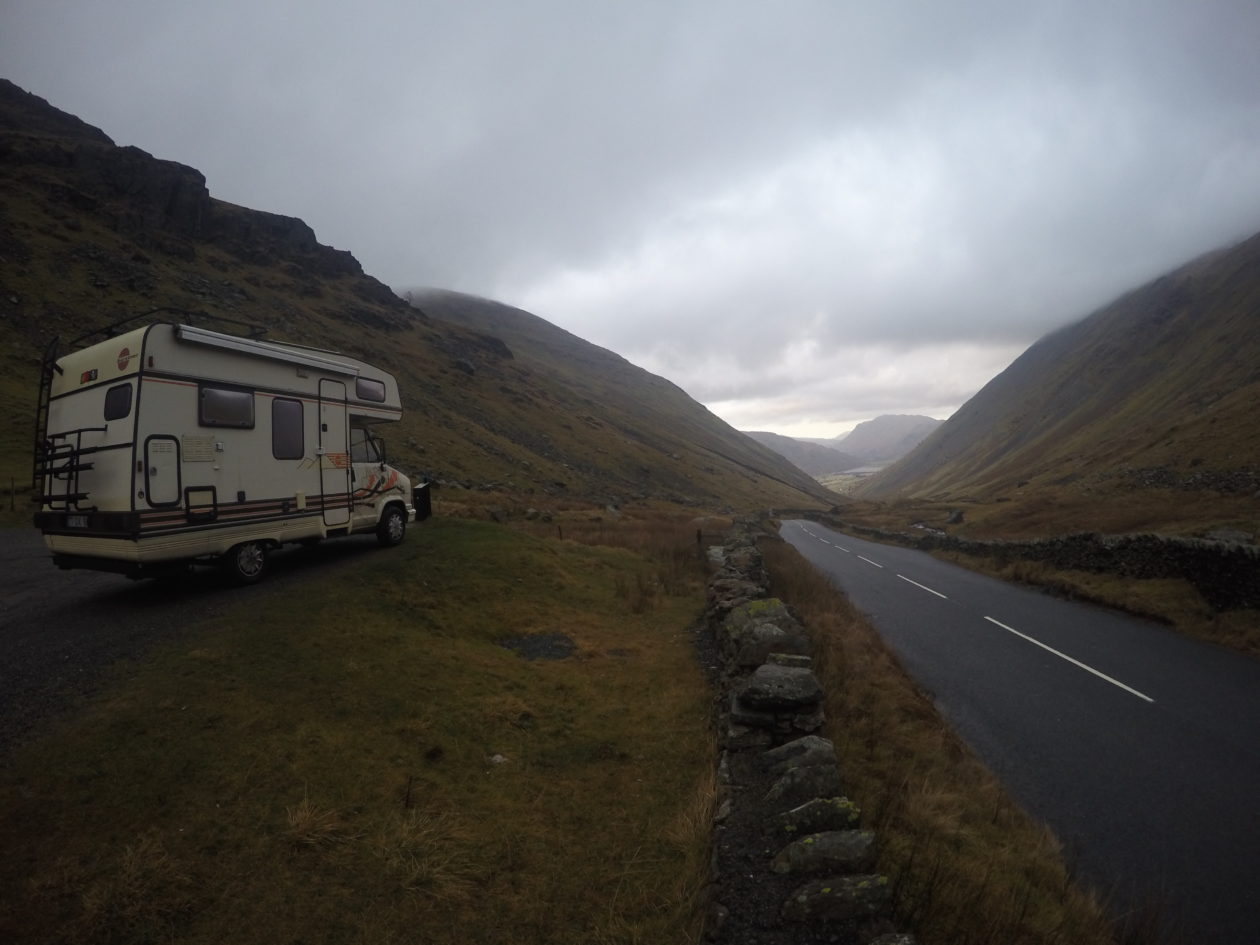 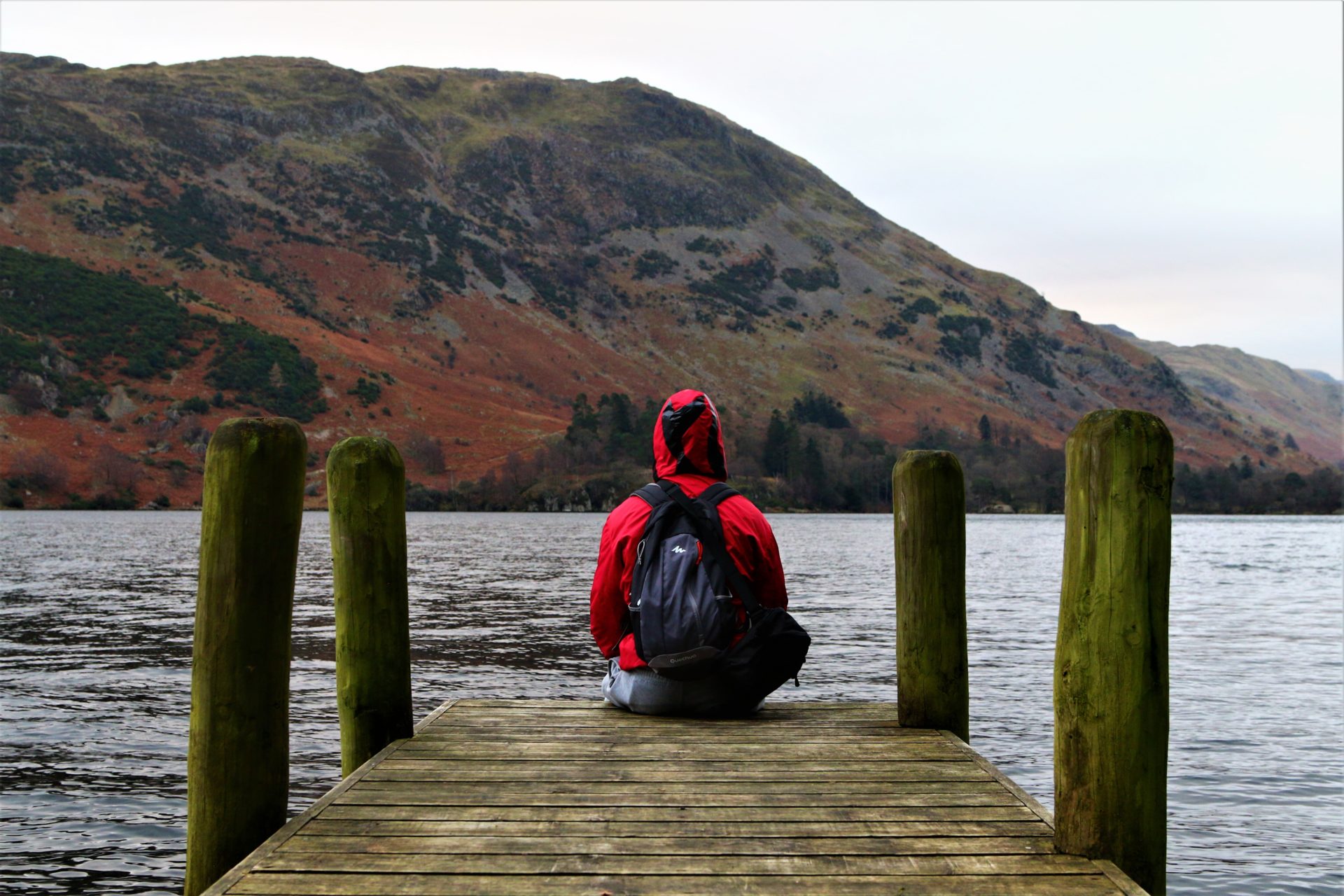 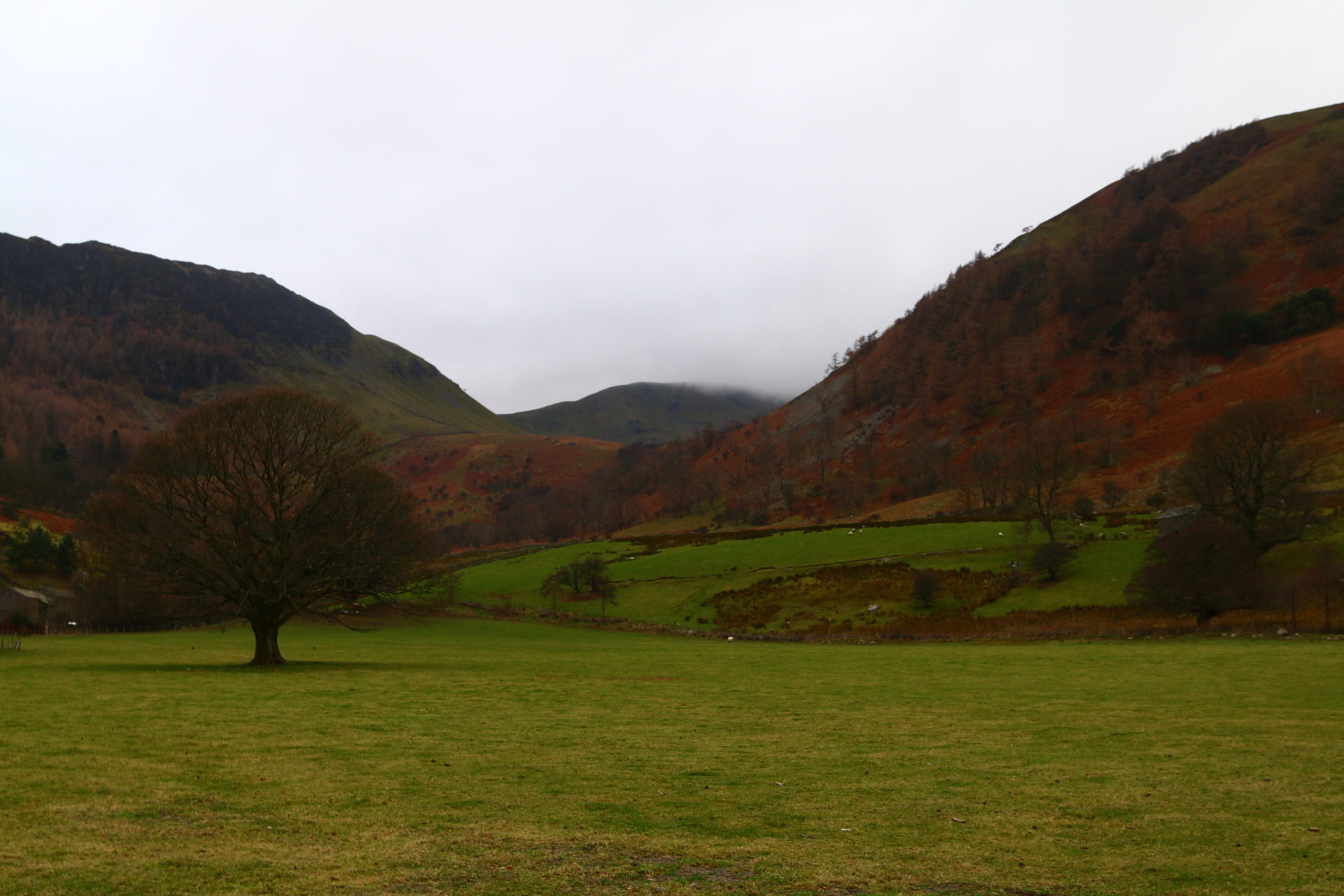 You can visit these park’s throughout the year, although in England the weather is not always in our side, you can appreciate these natural parks  in any weather condition.