Helsinki and Suomenlinna – What to do in the Finnish capital 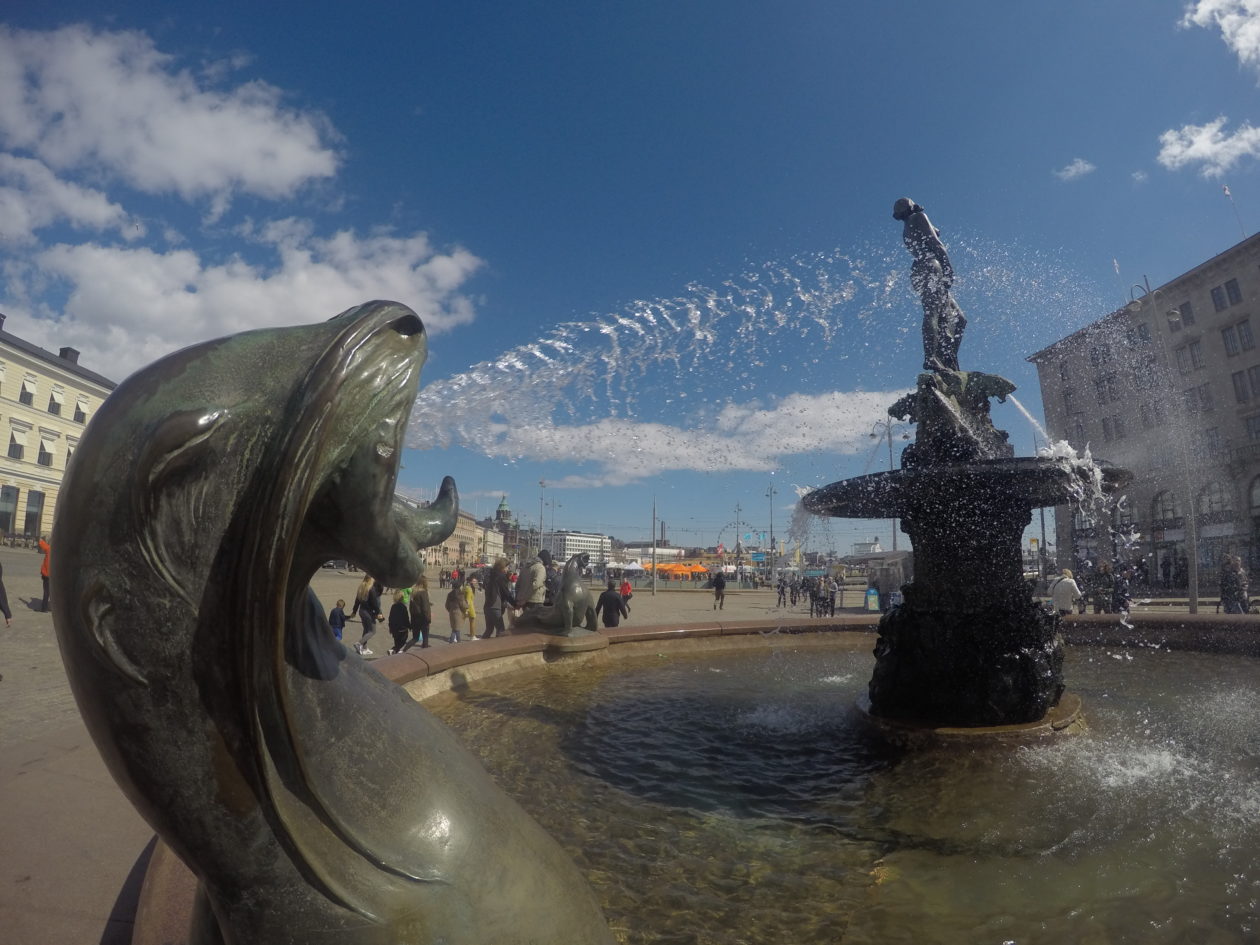 Helsinki is the capital of Finland has 600 000 inhabitants and is well in the South of the country , bathed by the Baltic Sea.

We reach this city when we returned from the Nordic countries to ‘continental Europe’, we stayed here for 3 days.

For those traveling by car or motorhome in this area of Europe it is almost mandatory to stop in Helsinki to catch the Ferrie to Tallinn. The great attractions  of Helsinki are undoubtedly the churches and fortress island , which we’ll talk about later.

what to see and do?

During the days that we were in the Finnish capital, we took the opportunity to go cycling, because we stayed 5km from the center, visit its churches and its fortress island of Suomenlina, in addition there are another classic monument, mainly statues scattered around the city.

Uspenski’s orthodox cathedral was built in 1862, at a time when Finland was still under Russian control. Today it is the largest church dedicated to the orthodox branch of Christianity in Western Europe. This church gains special interest for us, mainly Catholic Christian peoples because its construction is in a very different style from what we are accustomed to see. Admission is free. 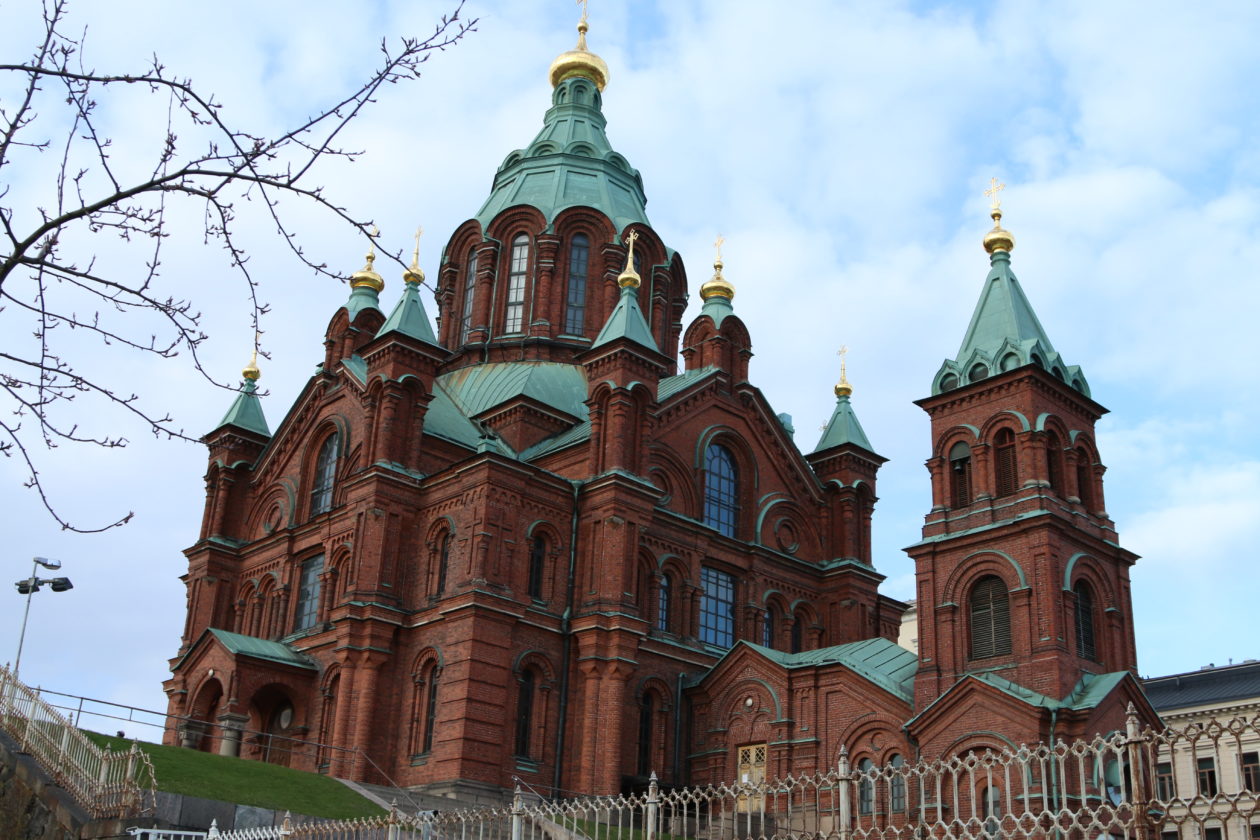 The Helsinki Lutheran Church is the city’s main brand image, and its green dome is visible from many points of the city. Built in 1830, in tribute to the Tsar Nicholas I of Russia, it was called church of St. Nicholas until the independence of Finland in 1917.

Built in a neoclassical style, the church has a large green dome, surrounded by four smaller ones. the Interior is very simple, as indeed all Lutheran churches are, with only one altar, chairs, one organ and little else. The entrance is free.

In front of the church is the Senate square, with a statue of Alexander II in the center, and important buildings of neoclassical architecture, such as the University of Helsinki and the city library. 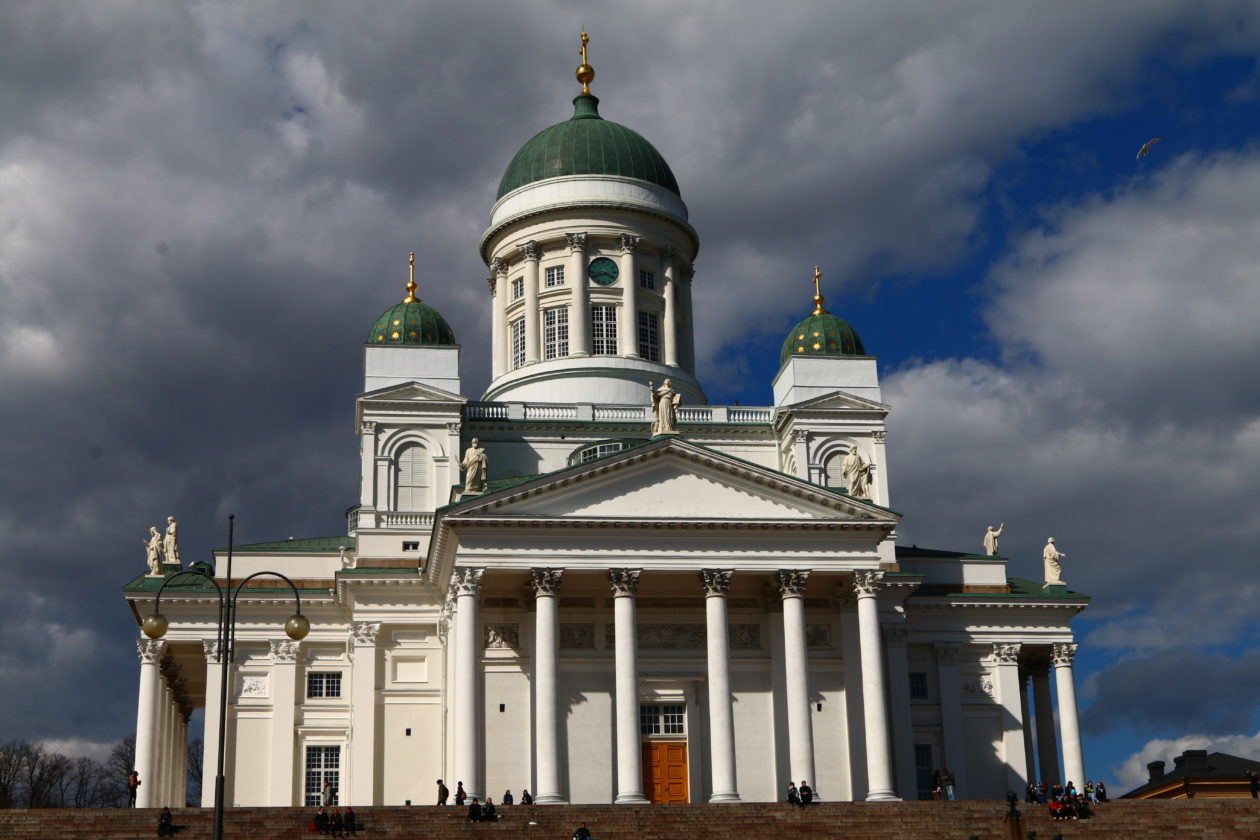 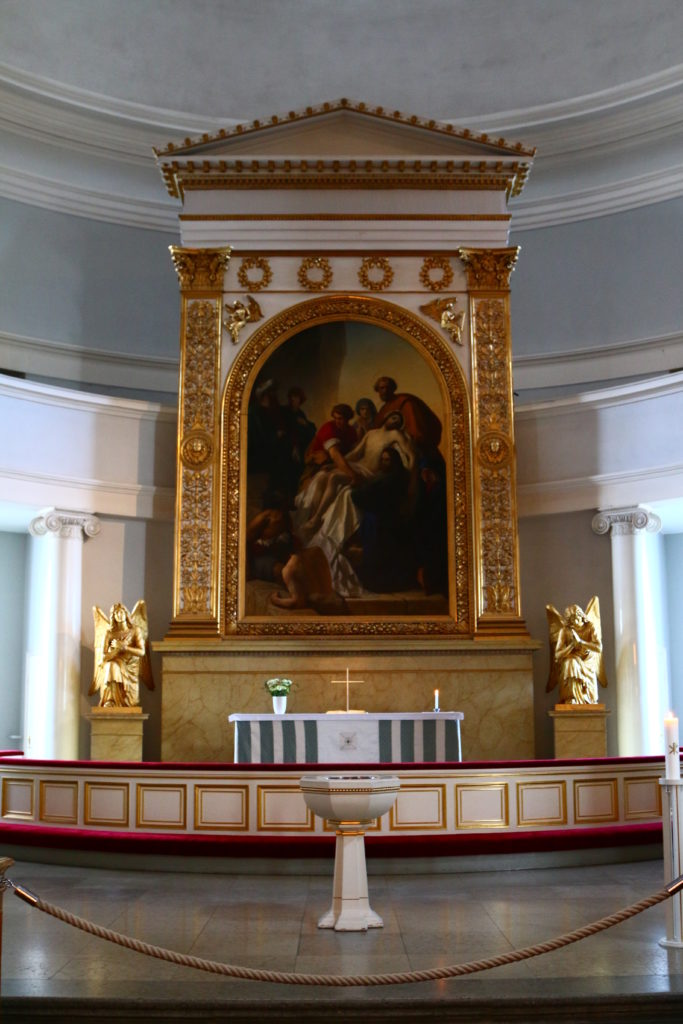 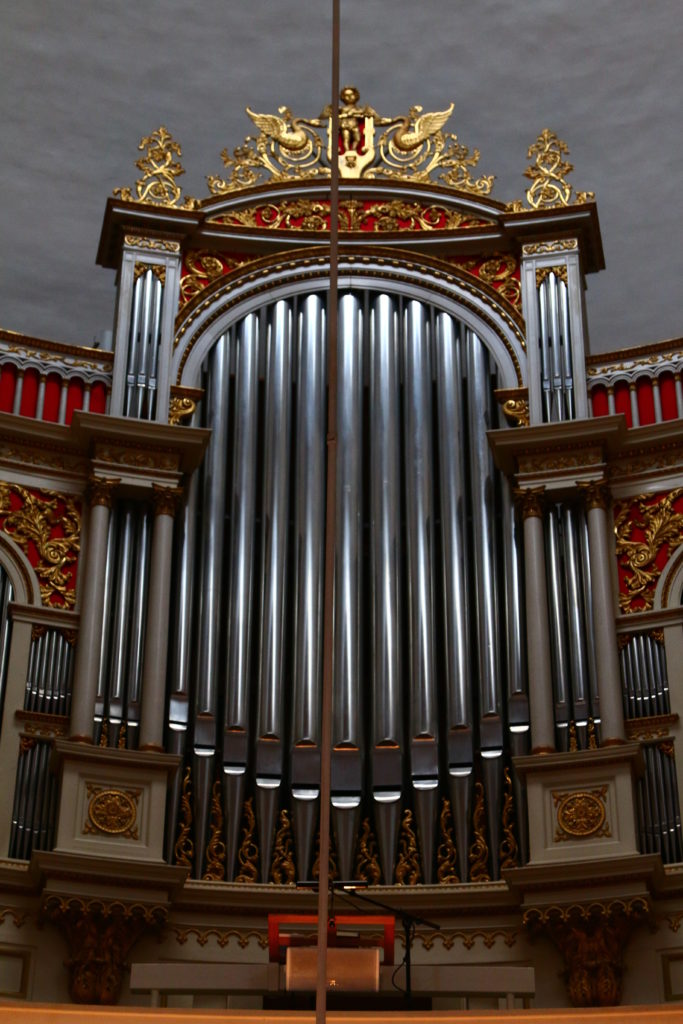 Throughout the city there are some interesting examples of classical architecture such as the train station and statues around the city. 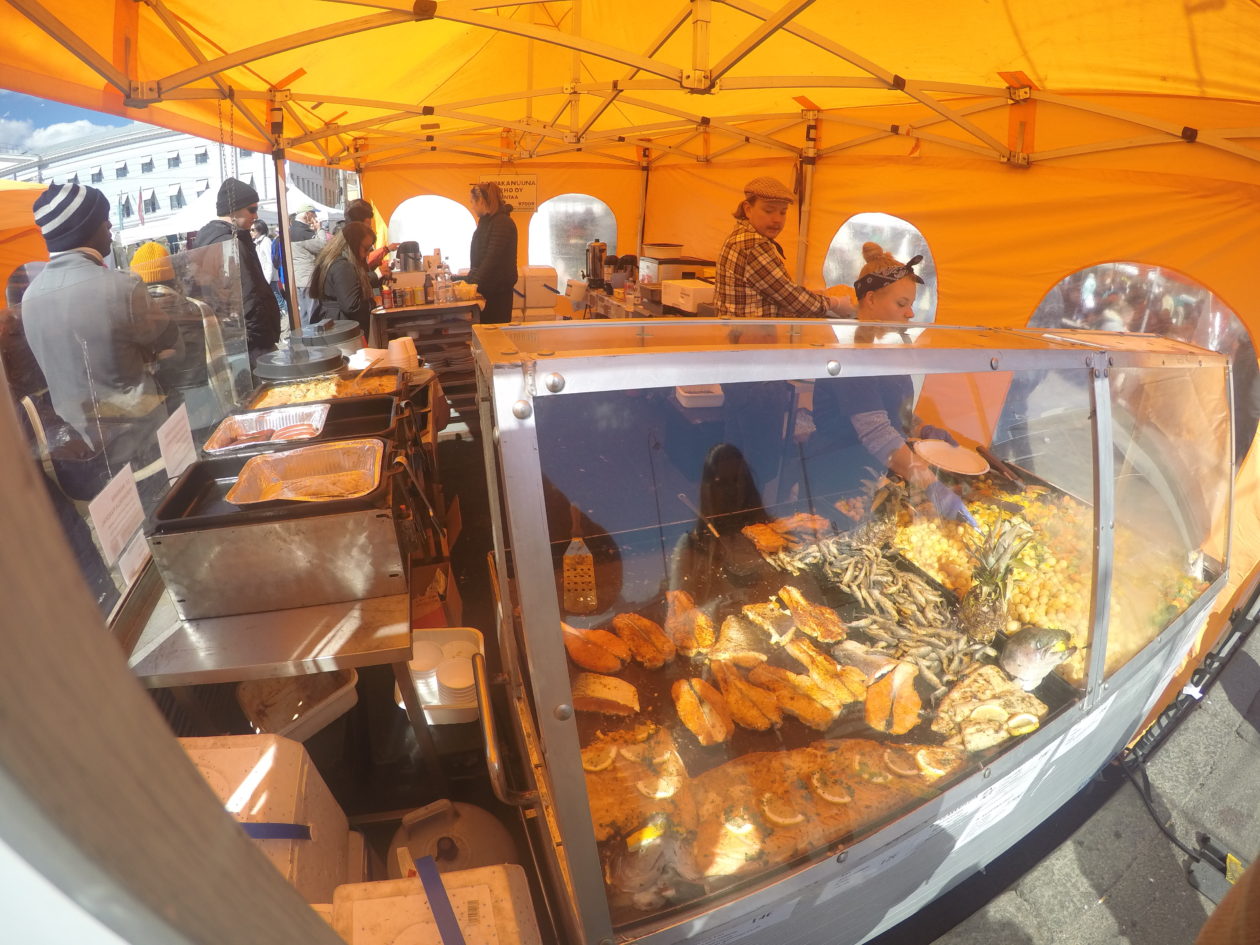 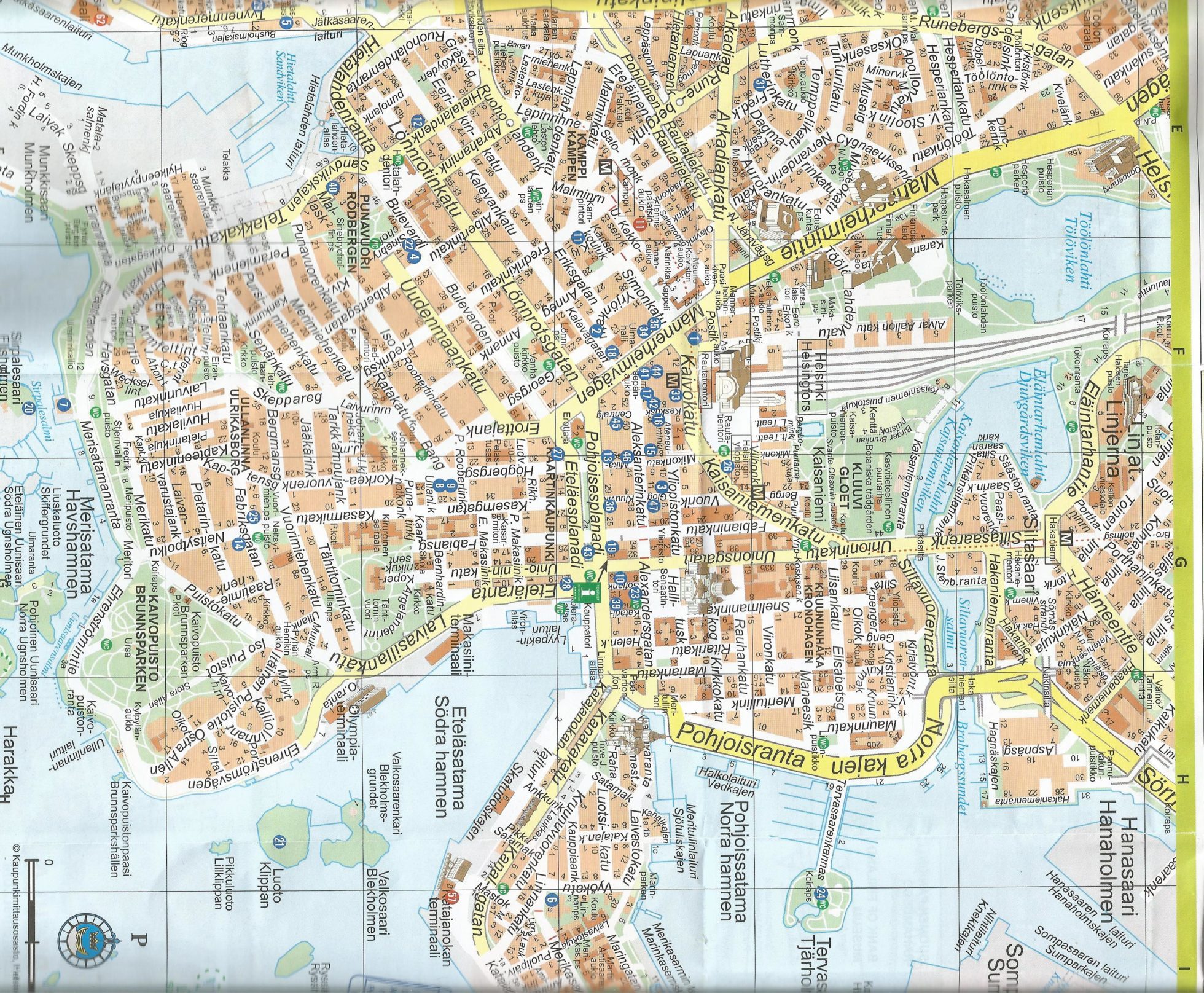 Built in 1748 by Fredrick I of Sweden, in an archipelago at the foot of the coast of Helsinki, the maritime fortress of Suomenlinna, a UNESCO world heritage site, is a must for anyone visiting the Finnish capital.

Nowadays Suomenlinna is not only a fortress and one of the main attractions of Finland, it is also a community with about 800 residents.

Something that makes this fortress unique is that in its 300 years of existence it has served to defend 3 countries, Sweden, Russia and finally Finland.

The ideal, is to spend here at least two hours, walking through the fort. To get there you just need to take a ferrie from the center of Helsinki which takes about 15 minutes and costs € 5 to come and go. 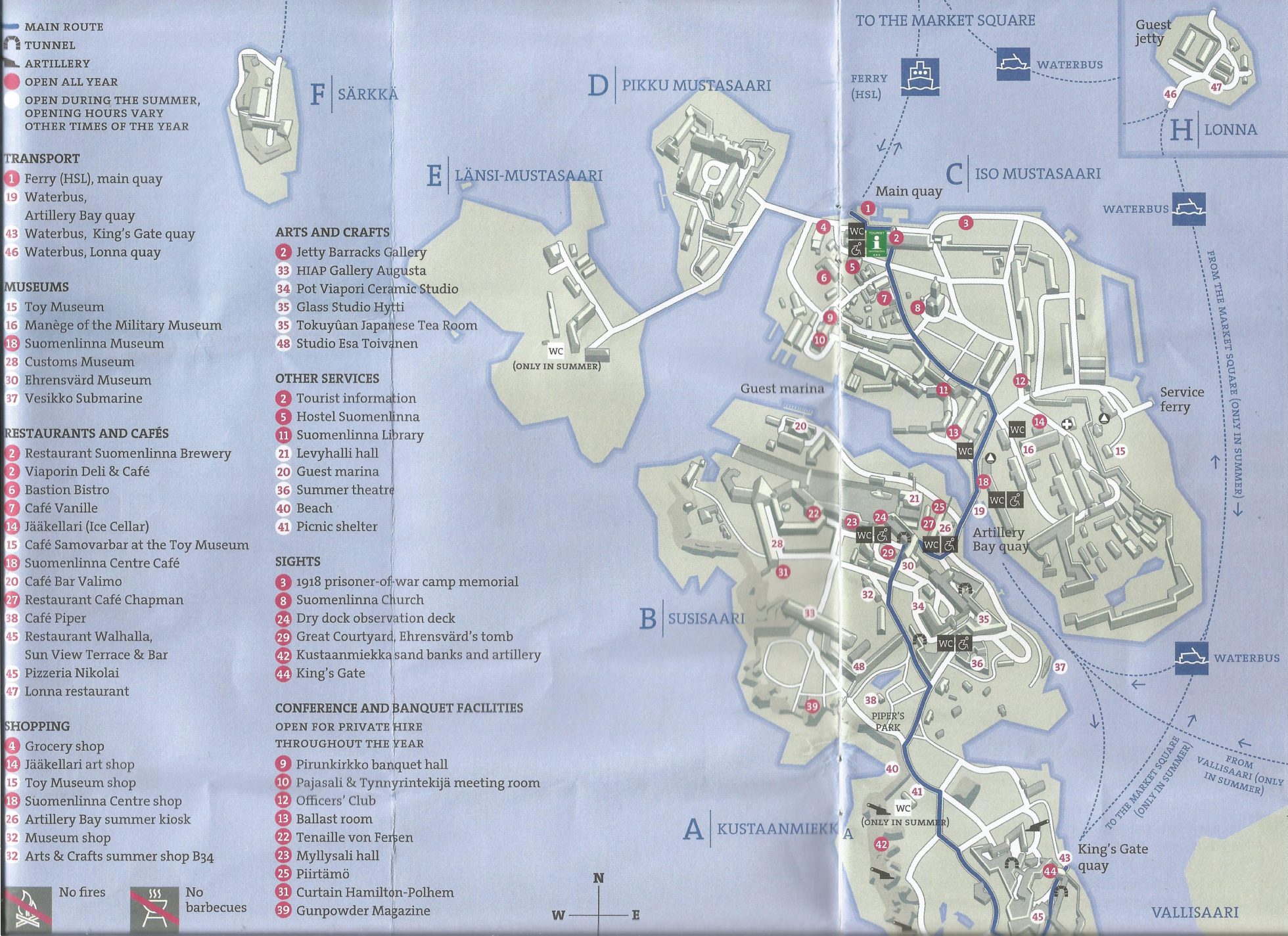 To overnight on a motorhome:

About 5km from the center, ideal for those who have bicycles, for those who do not have it it is possible to take a bus to the center (bus to near the ZOO). No facilities, bathroom and water near the football field. 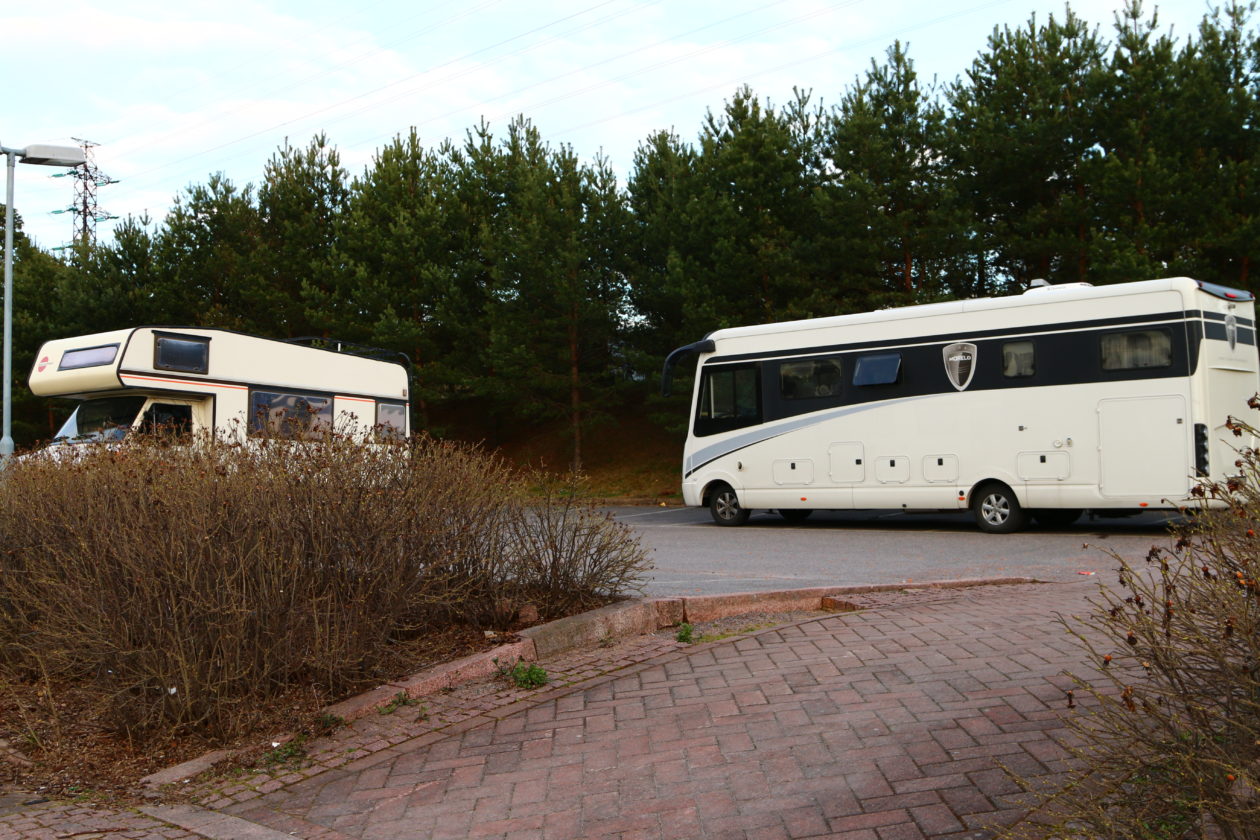