Bristol – Between Street Art and the Good Vibe

Bristol is an English town about 200km from London. We really liked this city and its ” good vibe ”, which gave us a lot of desire to come back, especially since we already saw that there are quite cheap flights by Easyjet ..

We visited this town as we traveled by motorhome UK, more properly when we were returning from Wales. 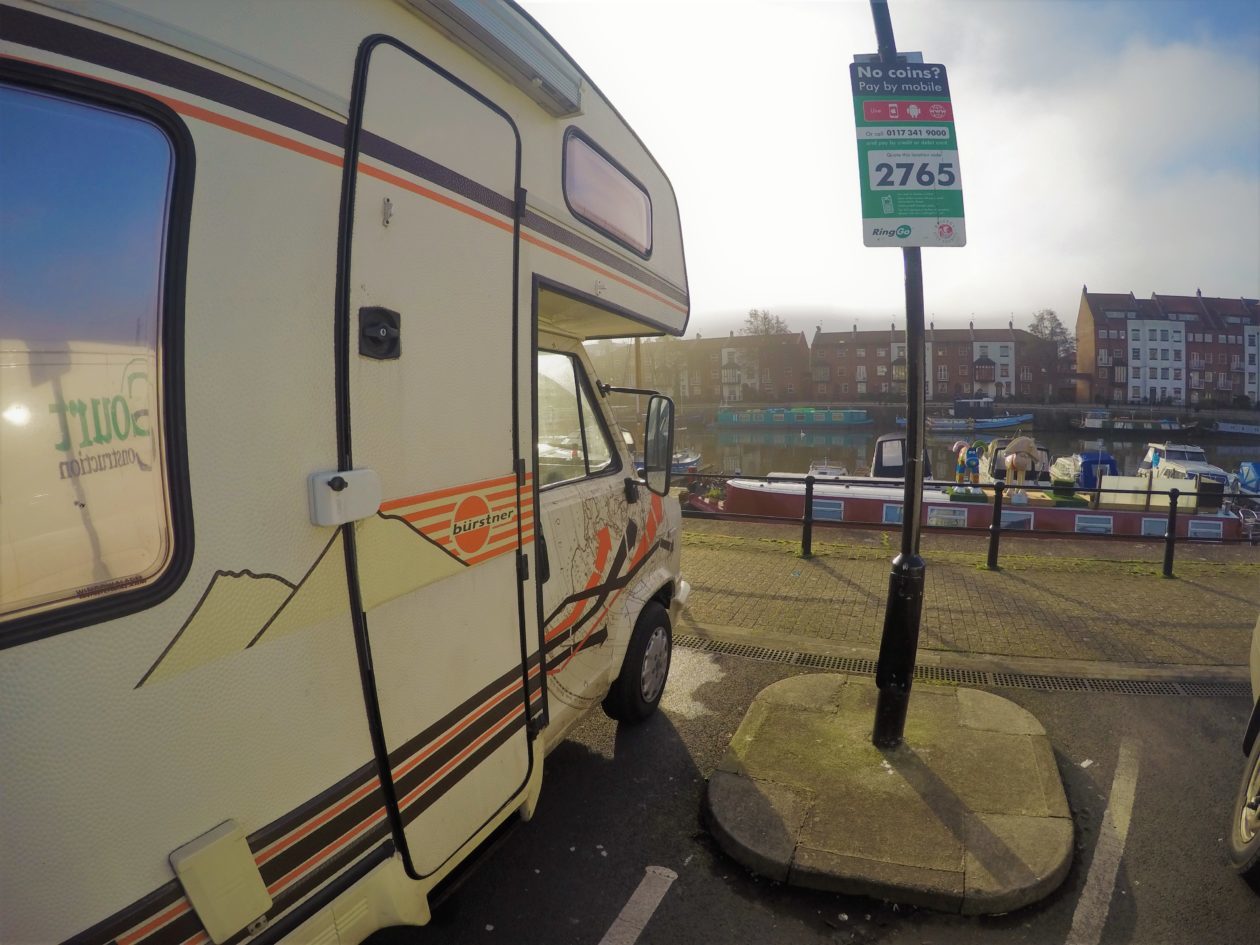 We reached the city at Night and parked at the foot of one of the canals of the city. It was a nice area without much confusion but near the center, the only  thing was that it was a paid parking lot.

Bristol, for many years had at sea and in its port, the main center of economic activity.

At the time that England had a great empire and maritime importance, many boats left from here to various parts of the world, this has made today 34 places / cities with the name of ” Bristol ”. 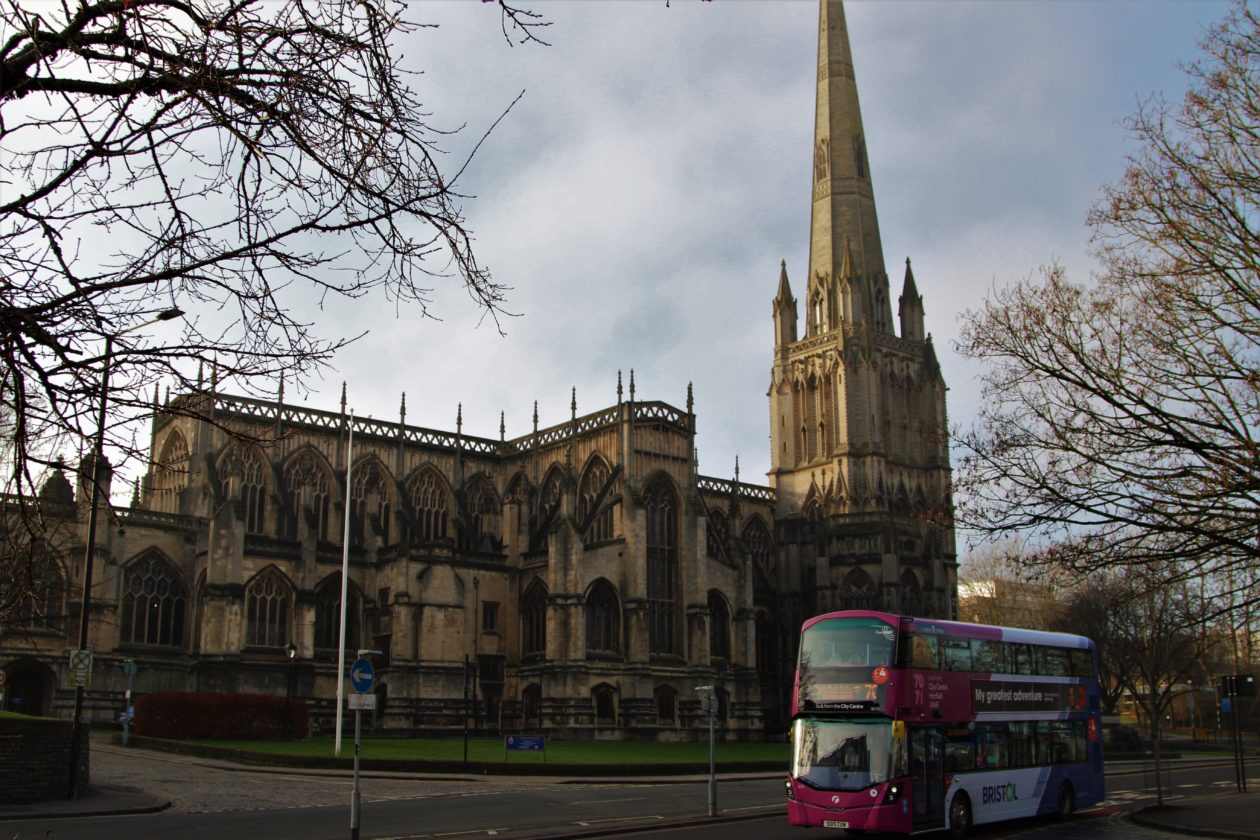 Bristol is not a city full of historical monuments, it has one or the other, for example the church of St Mary Redcliffe (above), a fine example of Gothic architecture and the church and gardens of the Templars (below), which is partially destroyed by bombings during the Second World War. 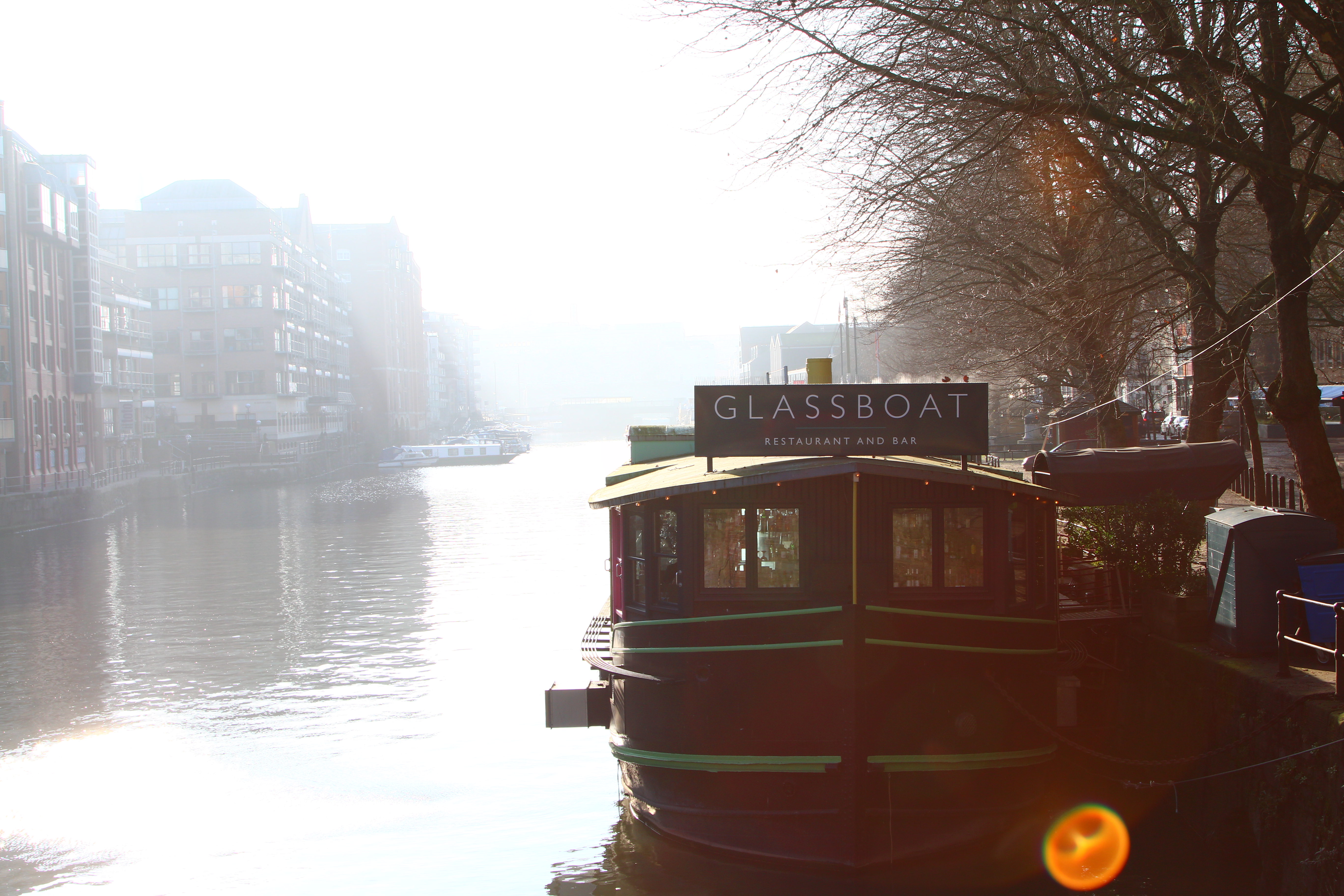 Perhaps Bristol’s best known landmark is even its suspension bridge, over 140 years old, an engineering feat for the time.

The bridge is not quite in the center of town but nothing that a walk or a short taxi ride will not solve. 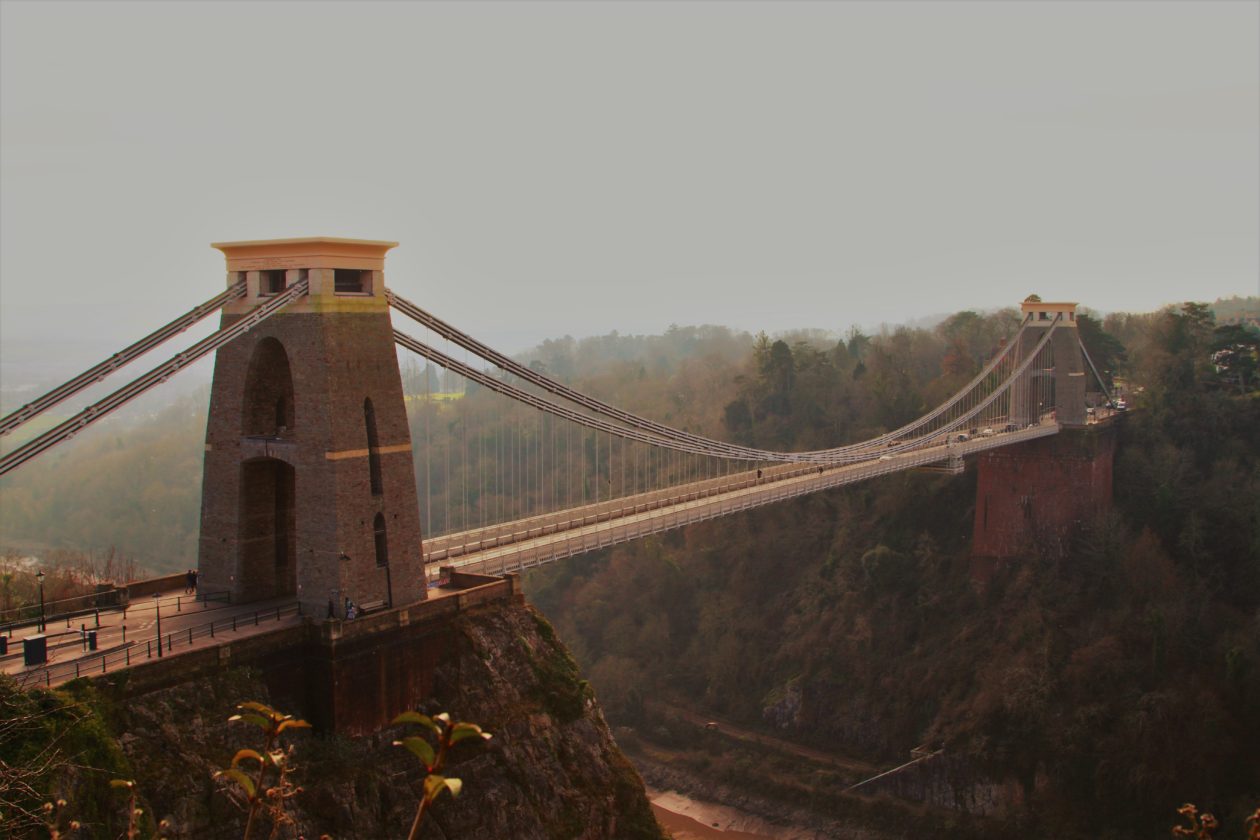 But as we have already said, it was not the monuments that marked us, but the “vibe of the city” and its urban art.

Throughout the city you can see ” graffitis ” and other forms of street art. Many artists have chosen Bristol to spread their art, most notably Bansky, one of Sreet Art’s greatest “myths / artists”.

There are even tours just to see the works of this and other artists scattered throughout the city.

Some photographs of urban art in Bristol 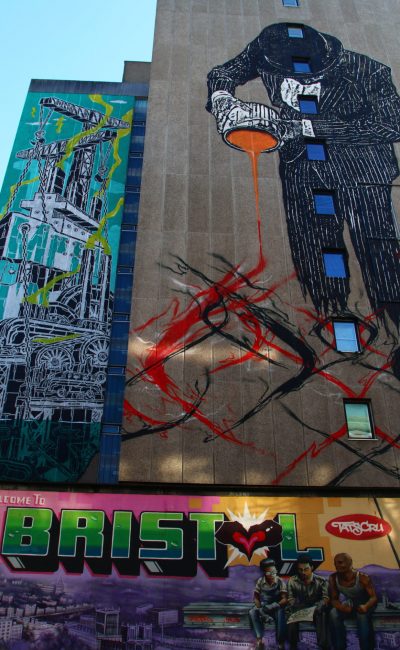 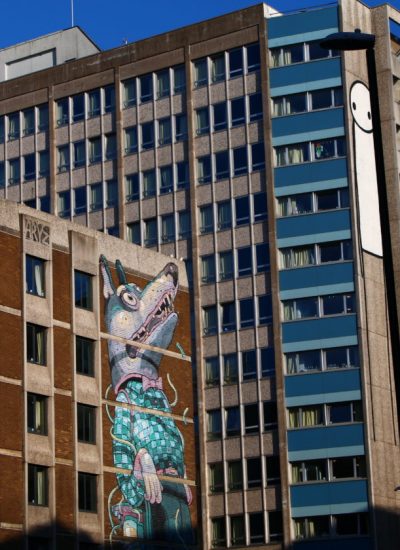 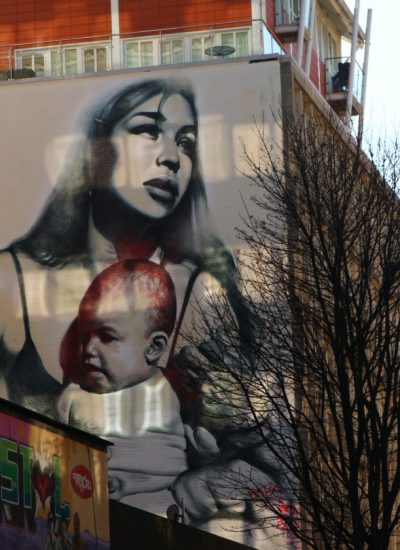 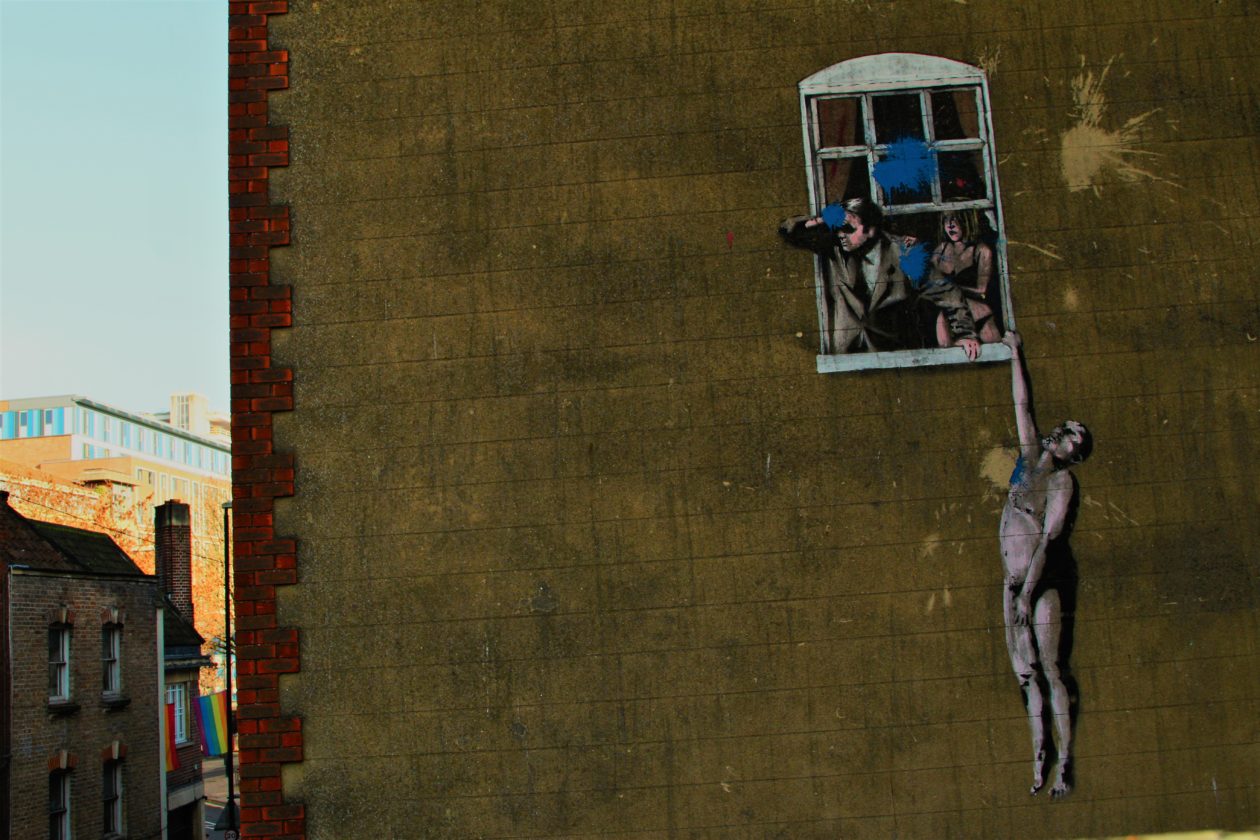 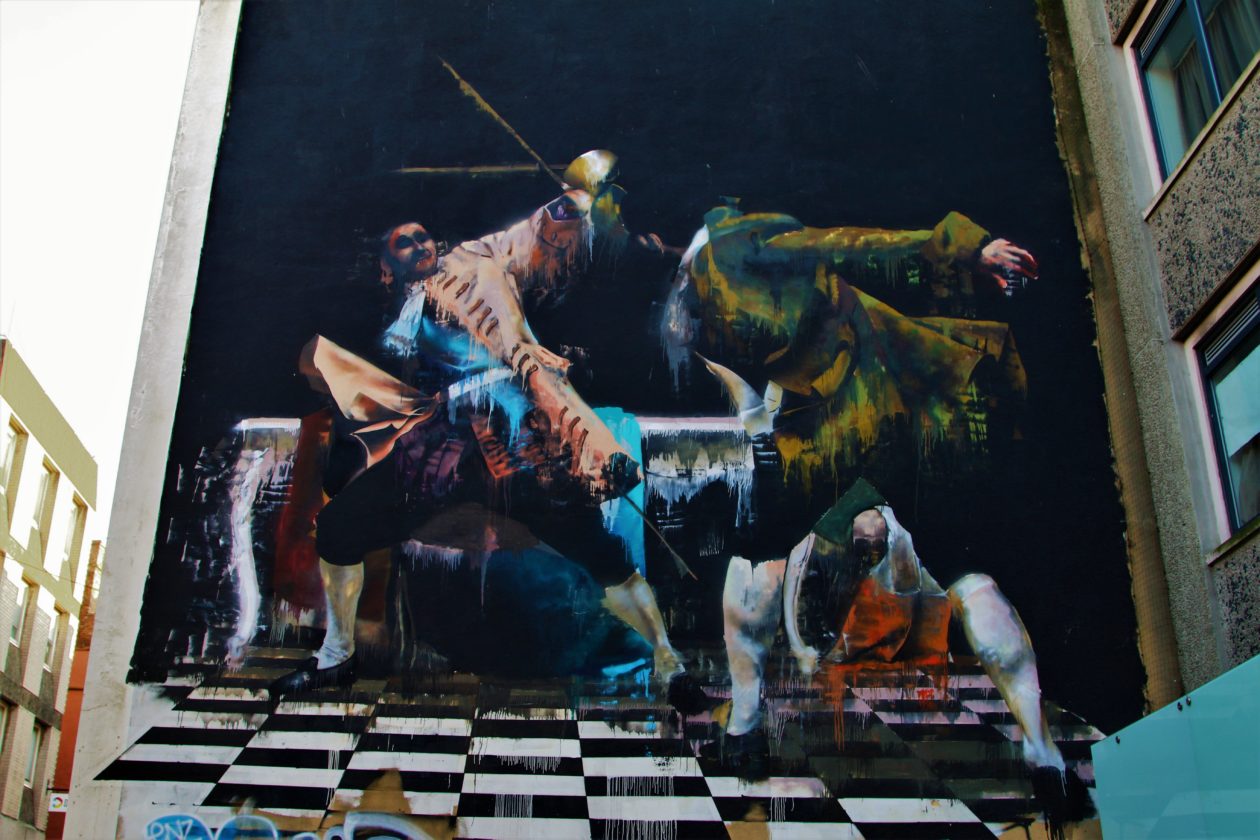 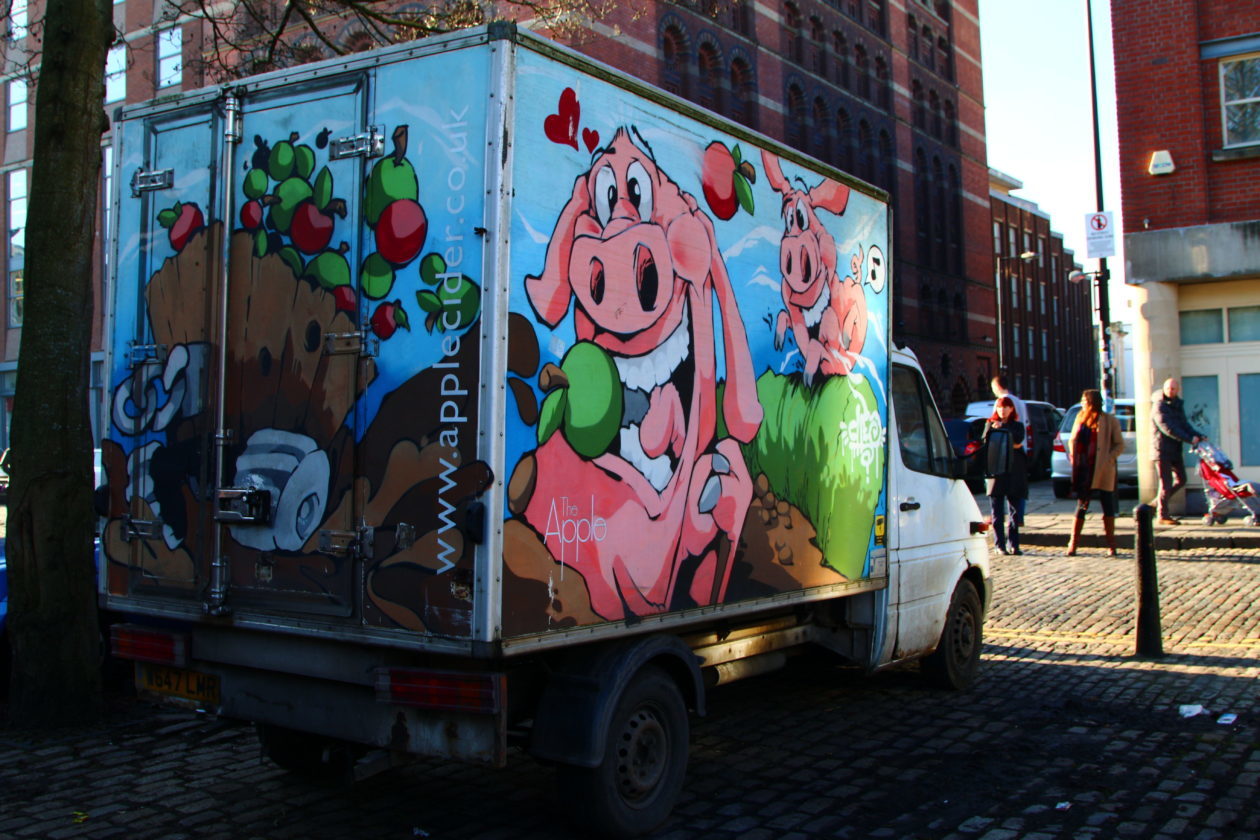 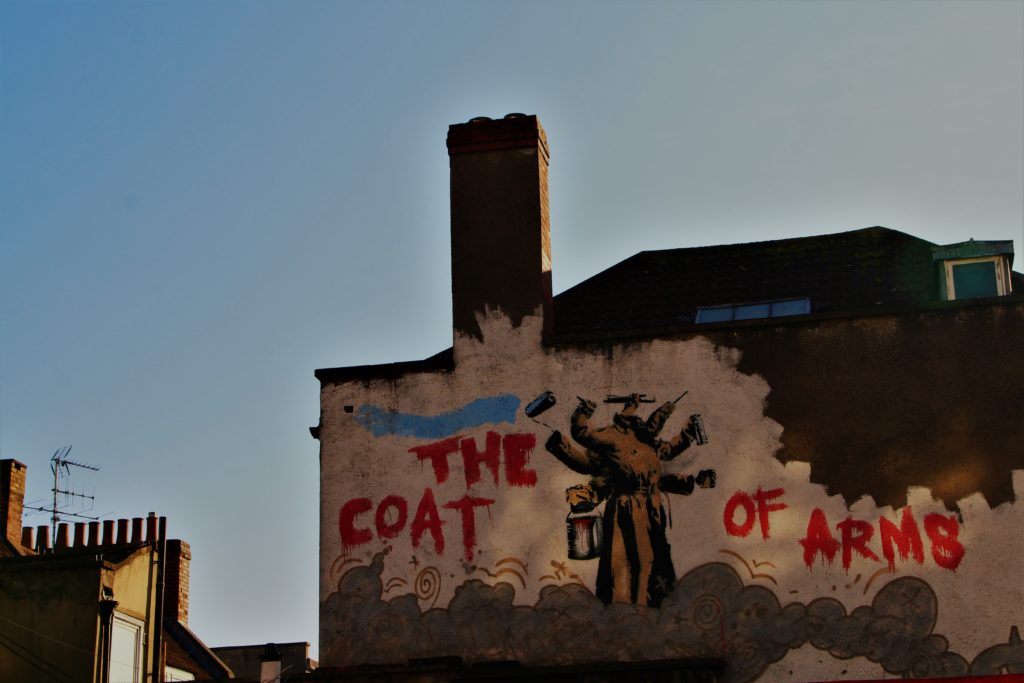 The city has a lot of life, with many events happening, basically for all tastes. There are many young people, lots of nice cafes and restaurants, ideal for those who want to chill out with friends, or just read a book looking at a canal. 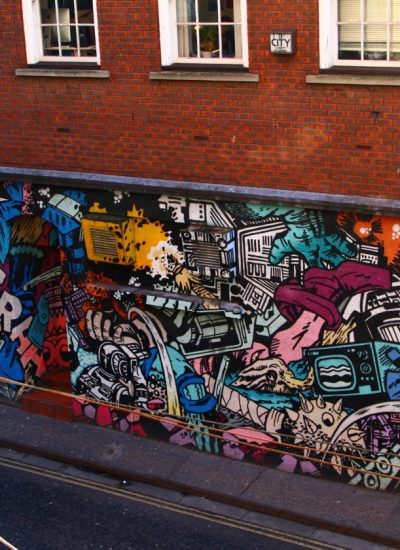 From Bristol it is possible to visit other very interesting points in the UK, especially the Stonehenge and Averbury.

Click here to see a full article on Stonehenge and Averbury

Those with a chance can also visit Cardiff (the capital of Wales) which is an hour’s drive away. For us this city was not particularly interesting, but since a trip is a culmination of events, it may be that your are more positive than ours and have a different opinion.