Auschwitz – One of the blackest pages of the human history

Auschwitz became a symbol of war, terror, genocide and holocaust of World War II, and today is the world’s best-known concentration camp, an estimated 1.5 million people have died in this field.

Situated in the south of Poland, about 75 kilometers from Krakow, it was made by German Nazi forces with the aim of arresting Polish political prisoners.

The first transport of Polish prisoners took place on June 13, 1940, and marks the opening of the camp for the horrors that would happen in the next five years.

A visit to Auschwitz is very strong moment, and does not leave anyone indifferent, for several times the tears came into our eyes as we walked thru such human cruelty, completely indescribable and without possible adjectives. 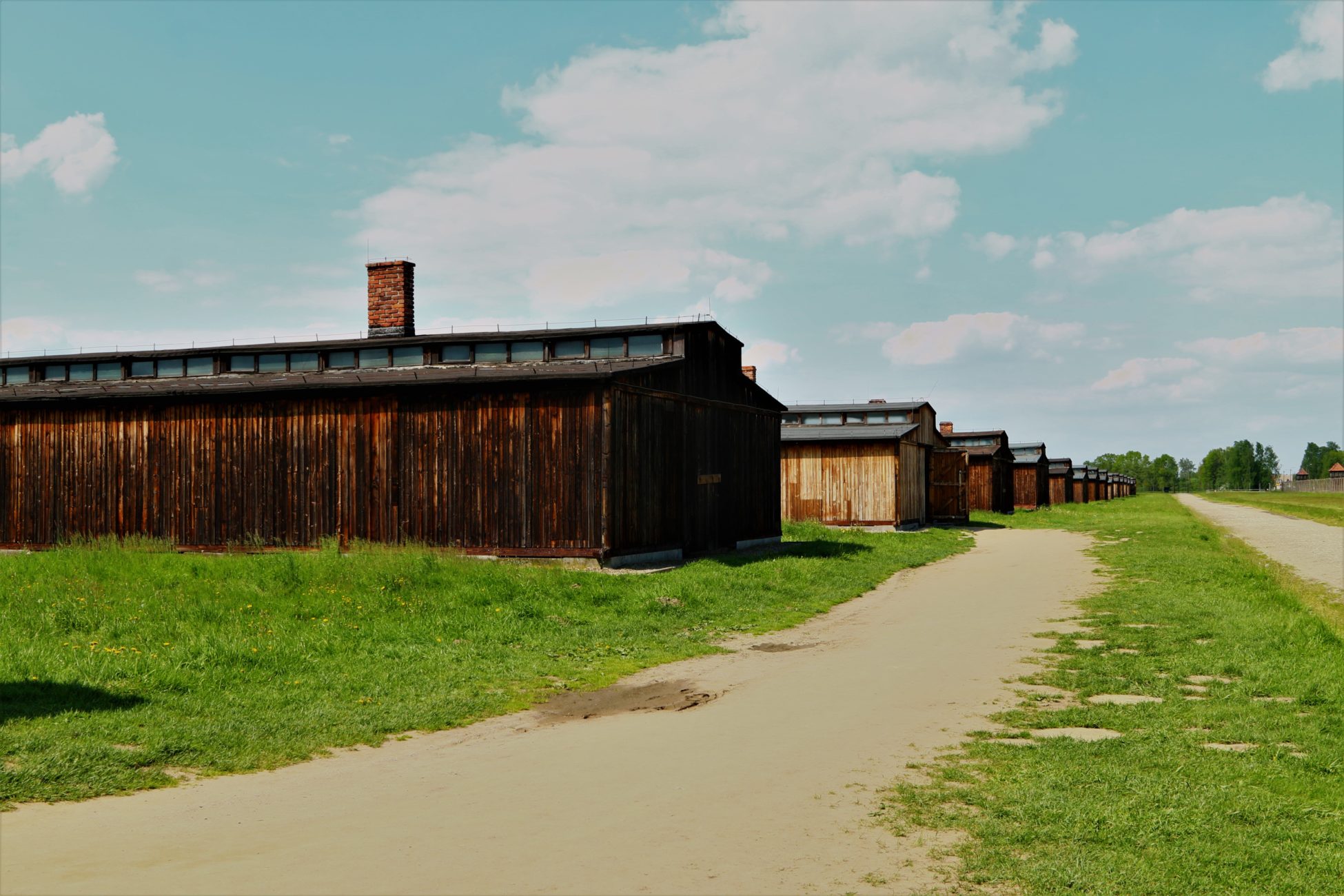 In the total, there were about 45 “satellite” camps, which housed thousands of people at the time, mainly Roma, Jews and Poles, mostly labor camps, and people worked in these camps until the day they were taken to the camp Auschwitz II-Birkenau, which was the extermination camp.

Here people were gassed, incinerated and their ashes laid to the ground. 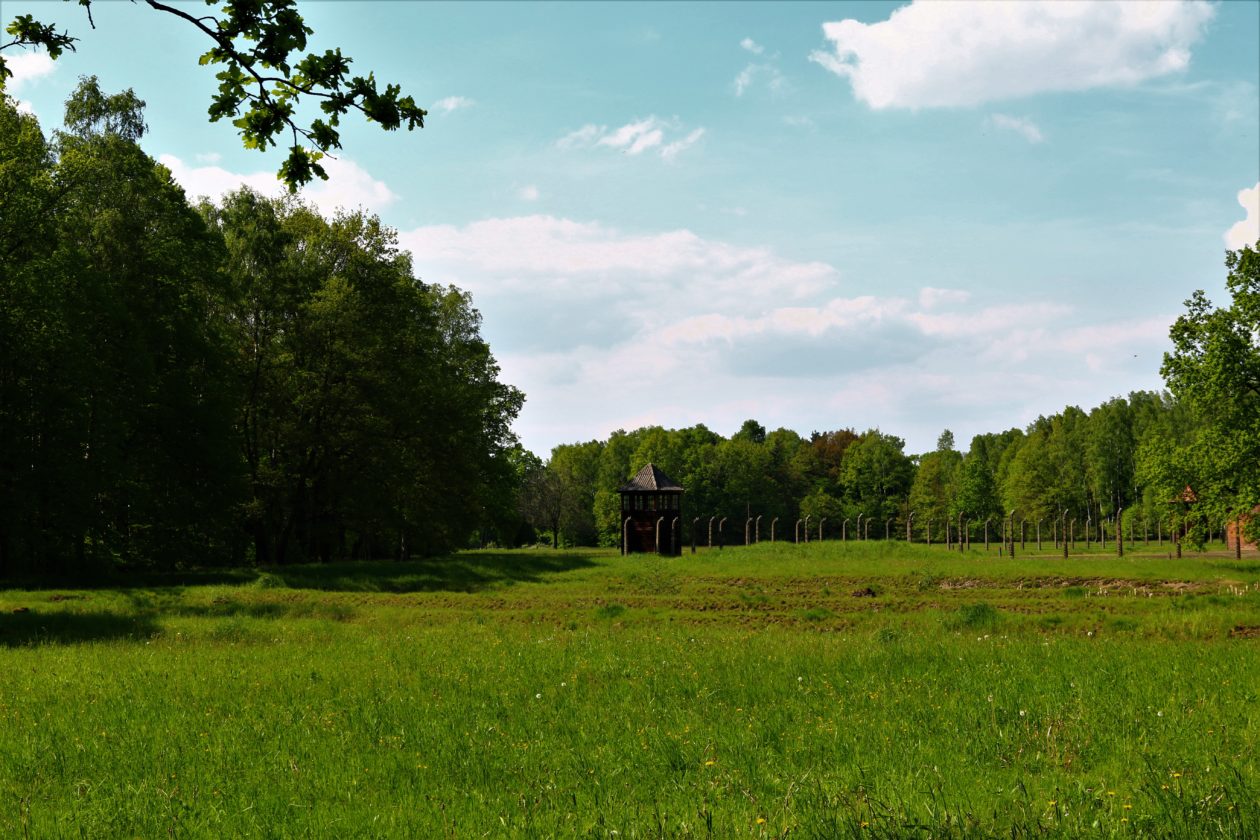 When the “final solution” was put into practice by the Nazis, which was basically the mass extermination of all Jews.

Auschwitz occupied a prominent place in the Nazi plan.

The prisoners, mostly Jews, were arriving by train from every corner of the Nazi-occupied territory.

Whene they leave the trains, were divided into two groups.

People were inspected by SS agents, those who looked fit to work, mostly men, were sent to work camps.

Women, old people, children and the sick were taken directly to the gas chambers.

Those who were chosen for extermination were told that they had to shower and be disinfected to avoid panic. They were taken to a large room, where they were naked and then placed in a chamber where they were cyanide-gassed and died after 15 minutes of agony. Then the people were cremated and the ashes lying on the floor.

At certain times the number of deaths was so big that the Germans could not vent their bodies and began to burn their bodies in the outside. 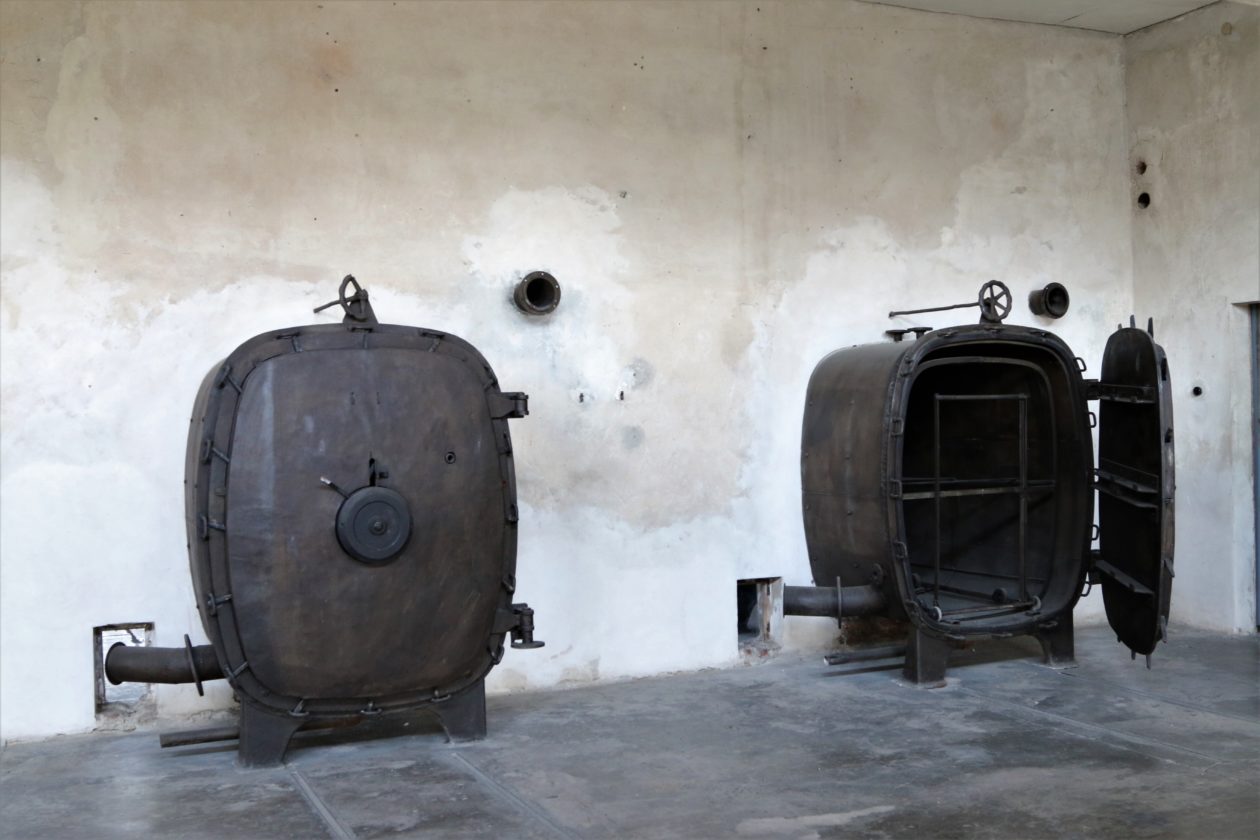 Nowadays in Auschwitz, you can see the tents where the prisoners slept, the nets, the watchtowers, the train line, the remains of the gas chambers, the place where the bodies were cremated, other buildings and a museum.

The museum is paid and we ended up not going because at the time we had the motorhome in the workshop and we did not know how much it was going to be the bil, however there are some buildings with information inside the field, that are free.

Going to Auschwitz is a very remarkable experience, and everyone who comes should be informed and respectful to what happened there, not just go by, or take the famous photo of the rails.

Auschwitz is a very dark page of human history and the only way we have to show respect to the people who die there is to keep their memory well and ensure that something like this can never happen again.

Overnight in a Motorhome:

We went on motorbike, which we had rented in Krakow, however it is possible to park in the immediate vicinity of the park.